What makes a medical treatment no longer appropriate? - Health Channel

What makes a medical treatment no longer appropriate? 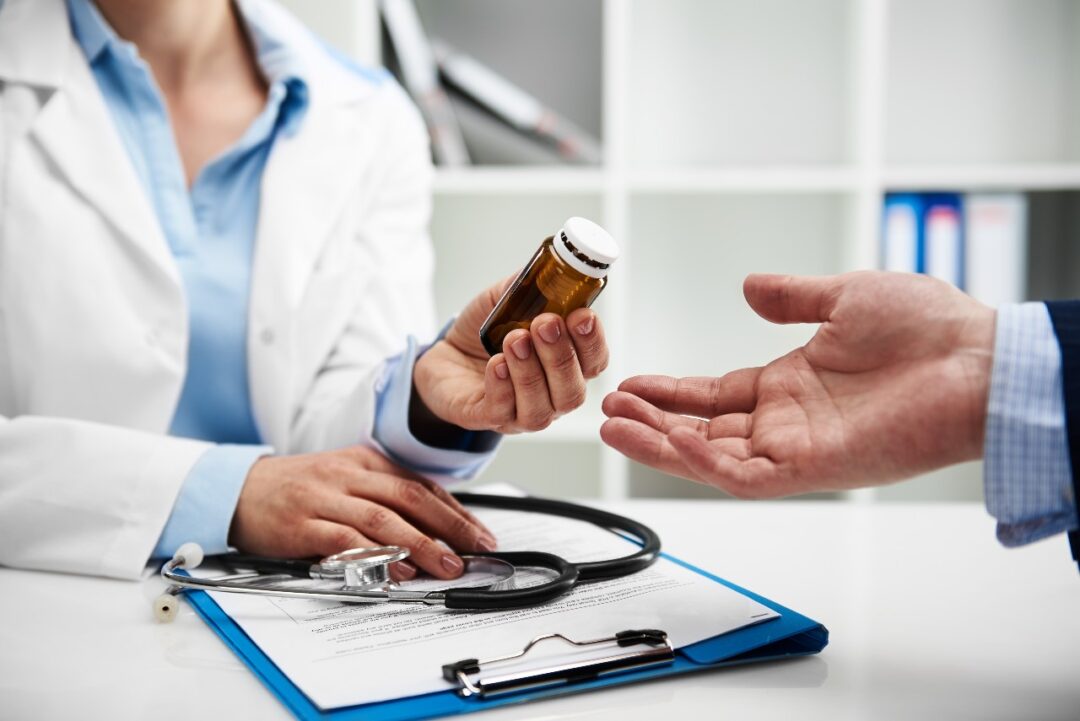 While writing an article on the various components of over-the-counter (OTC) cold medications, I learned that zinc, the active ingredient in a popular nasal spray marketed to shorten the duration of the common cold, had been removed from the product. This was requested by the Federal Drug Administration (FDA) because of numerous reports of loss of the ability to smell (anosmia) related to the zinc in this product. I found this interesting because not too long ago, zinc (given as an oral supplement), was considered to be an effective treatment for anosmia.

Those of us who have practiced medicine for longer than we care to mention have seen a fair number of treatments, which at one time were considered to be effective, end up either not working or in some cases, causing harm. The term “medical reversal” was coined to describe the process where evidence from newly conducted research contradicts existing practice standards. An analysis titled, “A Decade of Reversal: An Analysis of 146 Contradicted Medical Practices” published in the Mayo Clinic Proceedings reported on a number of these medical reversals.  Their study looked back at 10 years (2001-2010) of medical research that included 1344 studies involving various medical practices.  In their analysis, they found 146 examples of medical reversal, where a newer practice was found to be no better than an older practice.

Here are just a few examples of medical reversals, some of which you may have heard about already:

Coronary artery angioplasty – In the U.S., more than half a million Americans undergo a heart procedure known as angioplasty. During this procedure, a balloon is inflated at the site of a narrowed coronary artery in order to widen the vessel and restore blood flow.  Balloon dilation is usually accompanied by the placement of a stent, a small metal mesh tube used to prop the artery open. For someone who is experiencing a serious heart attack, this procedure can be life-saving.  It appears, however, that this procedure may be overused in many patients who have what is known as “stable” coronary artery disease. These people do have narrowing of a coronary artery, but they typically do not experience symptoms such as chest pain (angina) except during physical exertion. A major clinical trial known as COURAGE (Clinical Outcomes Utilizing Revascularization and Aggressive Drug Evaluation) showed that in people with stable coronary artery disease, artery-opening angioplasty was no better than medications and lifestyle changes at preventing future heart attacks or strokes, nor did it extend life.

Taking vitamin E – As an antioxidant, it was thought that vitamin E could play an important role in preventing a number of diseases including certain types of cancer, Alzheimer’s, and heart disease. Recent research, however, has found no evidence that vitamin E is effective in preventing any of these illnesses and in fact, taking vitamin E at certain dosages could even be harmful.  One study found that taking vitamin E increased the risk of a having a type of stroke related to bleeding (hemorrhagic stroke) by 22 percent. Other researchers have reported that the use of high-dose vitamin E supplements, in excess of 400 IU (international units), is associated with a higher overall risk of dying.  Vitamin E supplements in this dosage continue to be one of the most popular available, in spite of the Recommended Dietary Allowances (RDAs) for Vitamin E for adults being 22.4 IU.

Vertebroplasty for spinal fractures – An estimated 750,000 vertebral compression fractures, primarily due to bone thinning (osteoporosis), occur each year in the United States.  A treatment for this that is still being used is called vertebroplasty.  In this procedure, bone cement is injected into the area of the fracture in order to help stabilize and support the fractured vertebra. Recent studies, however, have shown that the clinical outcome is virtually the same in patients with this type of fracture whether they have vertebroplasty or not. In 2010, the American Academy of Orthopaedic Surgeons issued a clinic practice guideline recommending against the use of vertebroplasty for patients with a vertebral compression fracture due to osteoporosis as long as there was no evidence of the unusual complication of nerves being compressed.

It is entirely appropriate for medical science to question existing practices.  Medical replacement—when a new practice surpasses the standard of care—is a desirable outcome of ongoing research.  Medical reversal, on the other hand, is something that medical science tries its best to avoid. In some cases, reversals could be minimized by more careful attention to the design and analysis of studies as well as making sure that treatments are not rushed into use. Failure to do this not only runs the risk of harm to patients, it undermines faith in the medical system for patients as well as for physicians.

If you have any more questions just Ask Hanna, our health advisors are here to help.
Image: ©Shutterstock / Stasique