Why do some people live longer? - Health Channel

Why do some people live longer? 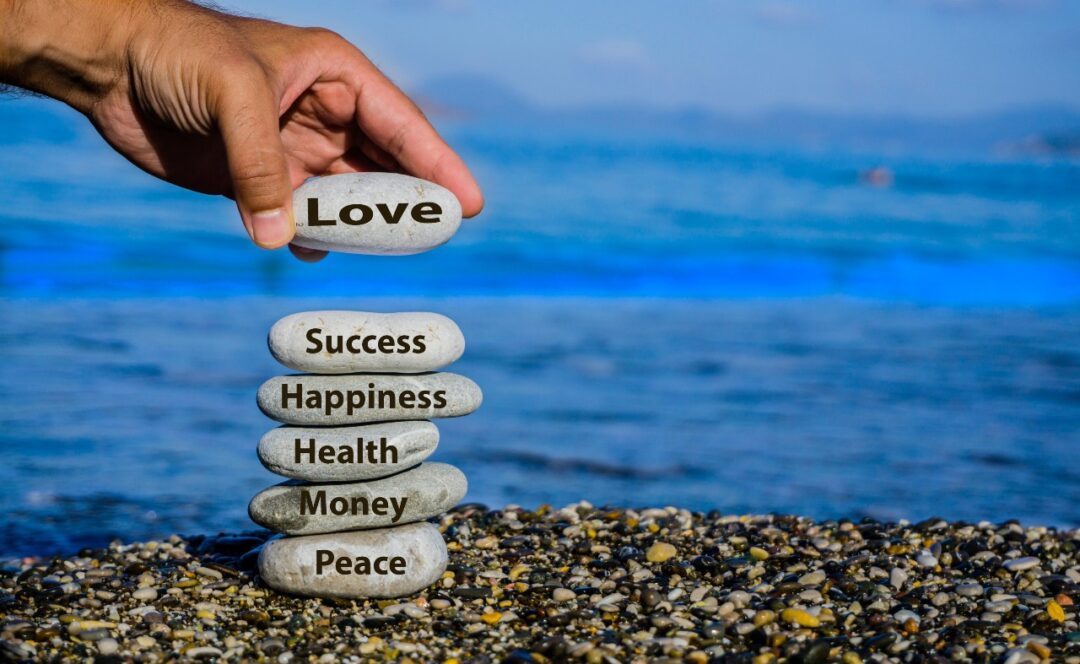 Scientists have studied populations of humans whose life expectancy fails to meet the norm.  Major factors related to a decreased life expectancy include: 1) poor genetics, 2) a weak immune system, 3) genetic mutations and 4) unhealthy lifestyle habits.  Lifestyle issues that are correlated with increased risk of disease and premature death include cigarette smoking, excessive alcohol intake, obesity, and inadequate amounts of exercise.

There may not be much that you can do about a family predisposition for either long or short life expectancy, but there are ways of strengthening the immune system, preventing certain genetic mutations and most importantly, improving one’s lifestyle habits.

Access to medical care and the availability of vaccines and antibiotics to prevent and treat infectious diseases offers Americans a huge advantage in terms of promoting longevity.  The fact that Americans have the lowest life expectancy among the industrialized nations (Canada, the United Kingdom, France, Sweden, Germany, Italy, and Japan), however, indicates that access to the most technologically advanced medical system in the world does not insure long life.

Certain cultures in the world are known for living longer and healthier. Let’s look at some of their habits and see what we can learn.

Residents of the Okinawa Islands in Japan traditionally rank at the top in health and life expectancy and at the bottom in socioeconomic indicators.  The average life expectancy is 78 years for men and 86 years for women.  They have a fifth of the heart disease, a fourth of the breast and prostate cancer and a third less dementia than Americans. Their reduced heart disease risk is thought to be due to their lifestyle—a plant-based diet, regular exercise, moderate alcohol use, avoidance of smoking, blood pressure control, and a stress-minimizing psychospiritual outlook.  They characteristically eat a fairly low calorie diet and follow a Confucian-inspired adage—“eat until your stomach is 80 percent full”.  Habits that contribute to cancer avoidance include a low caloric intake, high vegetables/fruits consumption, higher intake of good fats (omega-3, mono-unsaturated fat), high fiber diet, high flavonoid intake, low body fat level, and high level of physical activity.

Sardinians, living on an island off the coast of western Italy, are another group renowned for their longevity.  While there does appear to be a significant genetic predisposition toward living longer in this culture, they also demonstrate very healthy habits.  Sardinians are known for their hard-working nature, often continuing to perform manual labor into their 80s. Their version of the “Mediterranean Diet”, thought to contribute to their longevity, is characterized by the consumption of:

A third group who has been found to have impressive longevity statistics are members of the Seventh-Day Adventist Church in California.  California Adventists live approximately 7 years longer than the average Californian. Those who strictly follow Church practices are vegetarians who do not smoke, drink alcohol or use “stimulant” beverages containing caffeine.  A study funded by the National Institutes of Health found Adventists had significantly lower rates of heart disease and cancer. Their diet, rich in soy products, tomatoes, beans and fruits was thought to provide protection against cancer. Avoidance of red meat, consuming whole grains and surprisingly eating four servings of nuts per day was thought to provide protection against heart disease.   Another study compared mortality rates between vegetarian Seventh Day Adventists and a group of Adventists who included meat in their diets.  The researchers found that vegetarians were 12% less likely to die from all causes combined compared to non-vegetarians.

The common denominator among all of these groups appears to be a healthy lifestyle.  They are all active; primarily non-smokers and their diet is based on fruits, vegetables and whole grains.  Other important factors thought to be related to longevity in these groups include regular social interaction, spiritual awareness and having a purpose in life—all good practices to incorporate into our own lives.

If you have any more questions just Ask Hanna, our health advisors are here to help.
Image: ©Shutterstock / Akin Ozcan