What is the difference between viral and bacterial infections? - Health Channel

What is the difference between viral and bacterial infections? 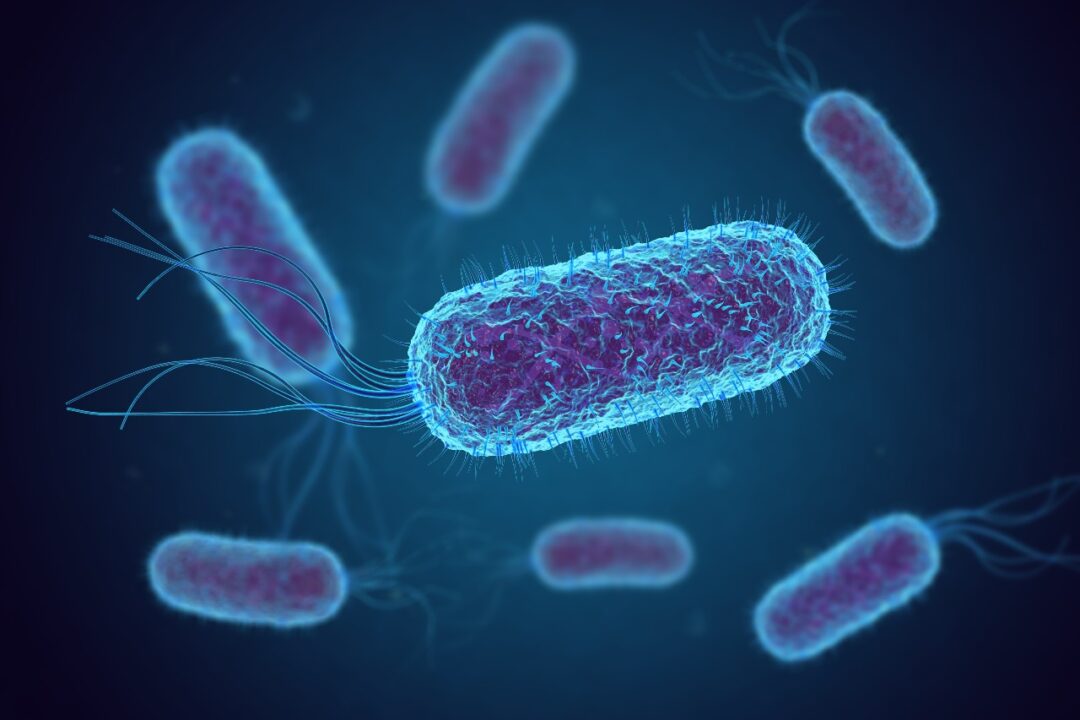 Microbes are microscopic living organisms, such as bacteria and fungi. Although often categorized as microbes, viruses are very different. In fact, since viruses are unable to grow or reproduce unless they enter a living cell, viruses are sometimes not considered to be living creatures at all. In order to compare and contrast viral and bacterial infections, it is first necessary to gain an understanding of the microbes themselves.

Bacteria – Bacteria first appeared on the Earth billions of years ago. Through a process known as photosynthesis, they are thought to have helped produce the oxygen environment that is essential to animal life. A distinguishing feature of bacteria is that they have only one cell. Although one type of bacteria can be seen with the naked eye, most are so small that thousands could fit in the eye of a needle. There are many of types of bacteria, but most of them are of one of three different shapes- rods (bacilli), spheres (cocci), or spirals (spirilla). Within the human body, there are approximately ten times as many bacteria as there are human cells, a majority of these located on the skin and in the bowel.

A typical bacterium (the singular of bacteria) has a rigid cell wall that contains a fluid called cytoplasm within the cell. Floating in the cytoplasm is the nucleoid or genetic material of the bacterium (DNA and RNA) that allows the bacterium to reproduce itself. Some bacteria even have threadlike structures called flagella that provide propulsion.

Some people think of bacteria only in terms of being “germs”, or harmful microorganisms that invade our bodies and cause disease. And in fact, many serious infectious diseases including tuberculosis, strep throat, tetanus, Lyme disease, and gonorrhoea are caused by bacteria. The disease causing varieties, however, constitute only one percent of all bacteria. Most bacteria are harmless, and a few are even beneficial to humans. For example, Lactobacillus acidophilus is a bacterium that lives in the intestines and helps us to digest food and protects against “bad” bacteria that can cause disease. Another type of bacteria in the gut provides us with Vitamin K.

In addition to their role in human health and disease, bacteria have a number of other functions. Bacteria are involved in the break down of garbage and production of compost from vegetation. Bacteria are also used in making healthy foods like yogurt and cheese. Bacteria that digest and dissolve hydrocarbons have even been used to clean up oil spills.

Viruses – As compared to bacteria, viruses are much less complex. For one thing, an average bacterium is hundreds of times larger than most viruses. Instead of being even one-celled like bacteria, viruses are considered to be non-cellular, meaning that they consist of a packet of genetic material (DNA or RNA) carried in a shell called the capsid.

The most distinguishing feature of viruses is that without the benefit of a living host, viruses are essentially dormant, meaning that they are unable to multiply or to cause any harm. When viruses encounter appropriate host cells, however, they are able to release their genetic material into the cell. Once inside, the viral genetic material takes over the host cell’s normal functioning with its own set of instructions. This shuts down the usual cell functions and directs it to produce new virus particles. In this way, the virus becomes a “parasite” on the cell with the host cell doing the work under the instructions of the virus.

Another important distinction is that unlike bacteria, most viruses do cause disease. They exist for one purpose only which is to reproduce, and in the process, they take over and ultimately destroy host cells. Viruses have evolved to infect every form of life, from animal to plant-life. In fact, the first virus to be discovered, the tobacco mosaic virus, affects the tobacco plant, rather than humans.

Viral illnesses can range from relatively mild to fatal. The common cold, influenza, cold sores, and chicken pox are viral illnesses that typically “run their course”. Hepatitis B and AIDS are chronic viral illnesses that can ultimately be fatal. Rabies and Ebola are viral infections that can rapidly cause death. One of the worse aspects of viral infections is that certain viruses are capable of triggering the development of cancer. For example, along with being a well-known cause of cervical cancer, the human papilloma virus (HPV) has become the leading cause of throat cancer in this country.

With this background on the nature of viruses and bacteria, next week we’ll look at the differences in the infections that are caused by these microbes.

If you have any more questions just Ask Hanna, our health advisors are here to help.
Image: ©Shutterstock / fusebulb