Why are viral and bacterial infections treated differently? - Health Channel

Why are viral and bacterial infections treated differently? 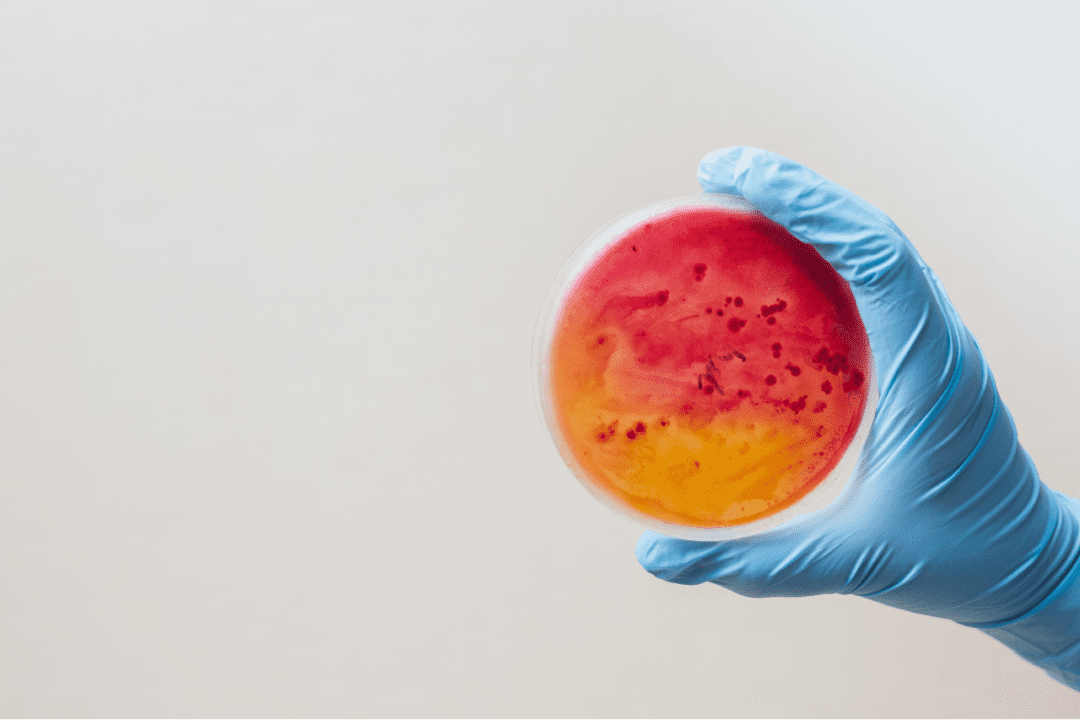 In some ways, the infections caused by bacteria and viruses are alike. They can each cause similar symptoms such as fever, coughing, vomiting, diarrhea, fatigue, and cramping. They are both capable of causing short-lived acute infections as well as chronic infections, that untreated, can last a lifetime. Also, viruses and bacteria lend themselves to preventive measures, such as the use of vaccines.

Bacterial infections occur when harmful bacteria enter the body. Often this happens because the organism takes advantage of a situation, such as a break in the skin or a compromised immune system. This is called an “opportunistic” infection. Some of the most common types of bacterial infections are caused by:

An antibiotic is usually needed to treat bacterial infections. Antibiotics either kill bacteria, or interrupt their ability to multiply. This gives the body’s defenses an opportunity to take over and fight the infection. The names of antibiotics that are effective against different strains of bacteria include the penicillins (e.g. ampicillin), cephalosporins (e.g. Keflex), tetracyclines (e.g. Vibramycin), quinolones (e.g. Cipro) and macrolides (erythromycin).

Vaccines may also be available to prevent bacterial infections. Effective vaccines have been developed for a number of bacterial infections including diphtheria, tetanus, whooping cough, meningococcal meningitis, pneumococcal pneumonia, and typhoid fever.

Viral infections include the common cold, influenza, measles, AIDS, hepatitis A & B, rabies, chicken pox and shingles. In contrast to bacteria, viruses must invade a living cell to reproduce. Once inside the host cell, the virus’s genetic material (DNA or RNA) takes control of the cell and forces it to replicate the virus. The infected cell eventually dies, releasing the new viruses which go on to infect other cells. Viral infections are generally more difficult to treat than bacterial infections because the virus “hides” inside normal, living cells protecting them from treatment with antibiotics.

Because of the overlap in symptoms, it can be difficult for someone to know if a condition, such as diarrhea is being caused by a bacteria or virus. When the diagnosis is uncertain, doctors can usually tell which is responsible with a careful history and physical examination. Sometimes, special testing, such as a “culture test” to grow the specific organism, may also be used.

Many viral infections, such as the common cold, do not presently have a treatment that is directed against the virus. In particular, the antibiotics used for treating bacterial infections, are ineffective against viruses. Fortunately, many viral infections are “self-limited” and the body’s immune system is able to fight off the infection. A few anti-viral drugs are available such as the ones used in treating a human immunodeficiency virus (HIV) infection, seasonal influenza, and cold sores. Another type of antiviral drug, called interferon, enhances the body’s immune response to the viral infection.

Most viruses attack specific areas of the body, such as the liver, genitals, or respiratory tract. In some instances the infected cell loses control of its normal function and develops into cancer. Examples of this include cervical cancer following an infection with the human papilloma virus (HPV) and liver cancer developing from a chronic hepatitis B infection.

Over the past century, immunizations have become an effective way to prevent viral infections. In fact, the first vaccine that was developed was used to prevent the viral illness, smallpox. Other viral diseases with effective vaccines include polio, measles, chickenpox, influenza, hepatitis A & B, and human papillomavirus (HPV) infections.

If you have any more questions just Ask Hanna, our health advisors are here to help.
Image: ©Shutterstock / Nazarenko LLC