What is autism? - Health Channel 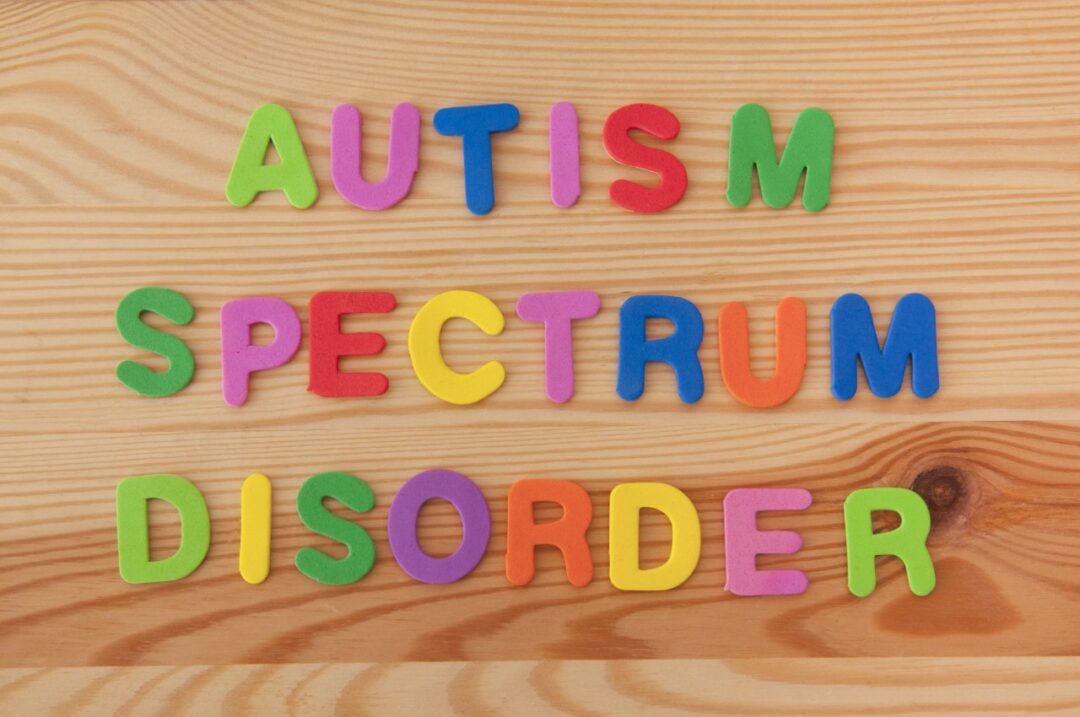 Autism Spectrum Disorder (ASD) is a disorder related to brain development which causes problems with behavior and the ability to communicate or interact with other people.  The word spectrum indicates that there is a wide variation in both the type and the severity of symptoms that different people experience.  Although there is no “cure” for ASD, there are treatments that can improve a person’s symptoms and their ability to function.  Routine screening for ASD is recommended by the American Academy of Pediatrics for all children.  This is a big topic, so it will take more than one week to cover.

What are the symptoms of ASD?

Remember that the symptoms can vary between individuals.  Here are some of the possible symptoms:

Individuals with ASD may also have strengths that others do not.  These can include:

Unfortunately, we don’t know the exact cause of ASD.  It is a complex disorder and there are likely a number of causes.  The scientific information does indicate that there is a genetic component, although that genetic link is not well understood and requires more study.  Here are some risk factors for ASD:

There is NO link between vaccines and ASD.

The science is clear.  There has been extensive research done, which shows that there is no link between autism spectrum disorder and any vaccines.  Avoiding childhood vaccines can place your child at significant risk of serious diseases.