Is the “5 seconds rule” scientifically accurate? 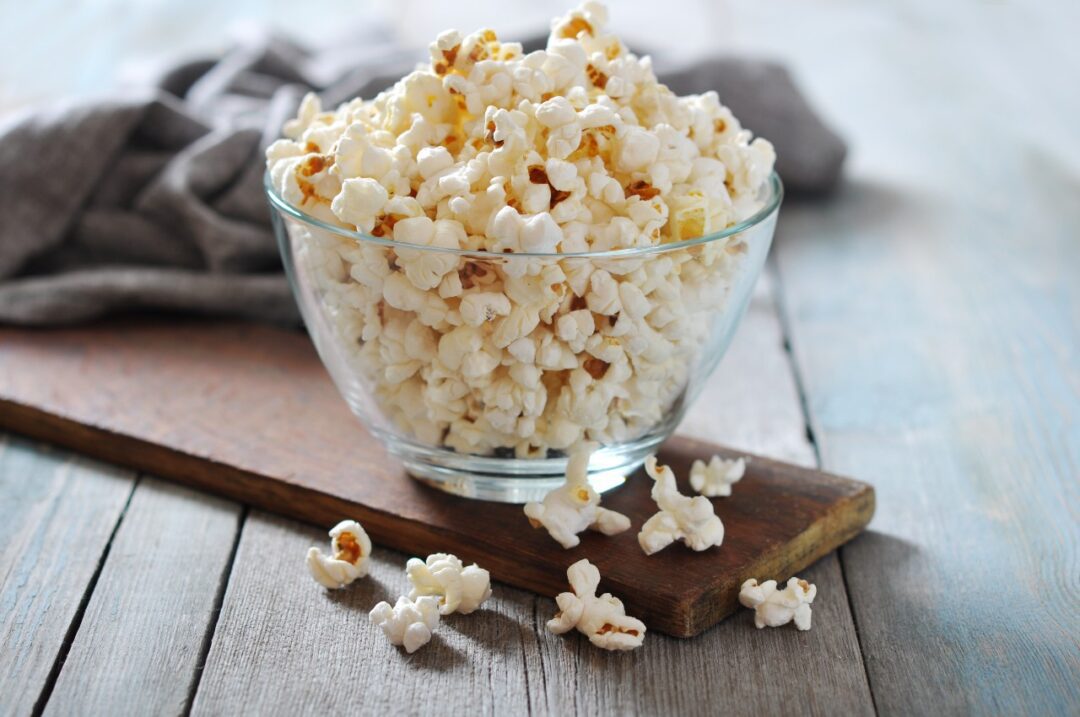 Have you ever heard anyone invoke the “5 second rule” after dropping a piece of food on the floor? The idea behind this rule is that food that is picked up in fewer than 5 seconds after hitting the floor has not had time to attract germs, and is safe to eat. The rule goes on to imply that food remaining on the floor longer than 5 seconds is likely to have become contaminated and should not be eaten.

While this rule has been tested on the Discovery Channel’s MythBusters in a quasi-scientific manner (and by the way, did not pass muster), it has also been evaluated in at least three, more rigorous, scientific studies. The first report evaluating the “5 second rule” was published by a researcher at the University of Illinois in 2003. This study involved dropping gummy bears and fudge-striped cookies onto floor tiles that were contaminated with E. coli bacteria (a preliminary survey performed by this researcher had indicated that people were more likely to pick up candy than, say, broccoli). In every instance, the food items became contaminated in 5 seconds or less, dispelling the notion that it is safe to eat food that has been on the floor for any length of time.

Claiming that this study was not representative of what actually happens in the “real world”, two student-researchers at Connecticut College designed a study to test the rule in an everyday environment. They dropped food samples (apple slices and Skittles) onto the floors of the college dining hall and snack bar. The food samples were allowed to remain on the unaltered floor for various lengths of time from 5 seconds to 5 minutes. Interestingly, no bacteria were present on the foods that had remained on the floor for 5, 10 or 30 seconds, lending support to the “5 second rule”. The apple slices did pick up bacteria after one minute, however, and the Skittles became contaminated with bacteria after remaining on the floor for 5 minutes.

The most recent study on the subject, performed at the Aston University’s School of Life and Health Sciences in England, found similar results as the “Skittles” study. While the initial contact of various foods with the floor was found to transfer a small amount of bacteria, the longer that food remained on the floor the greater the contamination. Moist foods left on the floor for longer than 30 seconds picked up 10 times more bacteria than when picked up prior to the 5 second “deadline”. Interestingly, carpeted floors were less likely to transfer bacteria to a dropped piece of food.

My take on this rule: if food lands on a contaminated surface it can pick up disease-producing bacteria almost immediately. If it lands on a clean surface, it could conceivably remain safe to eat for hours. The problem is that without biologic testing of the surface, it is impossible to know if the surface is clean or contaminated. It is probably true; however, that the shorter the period of time that food remains on the floor the less likely it is to attract bacteria. The next time you see someone drop some food on the floor, rather than calling out “5 second rule” it is probably best to say, “When in doubt, toss it out”.

If you have any more questions just Ask Hanna, our health advisors are here to help.
Image: ©Shutterstock / mama_mia