Is it unhealthy to eat at restaurants? - Health Channel

Is it unhealthy to eat at restaurants? 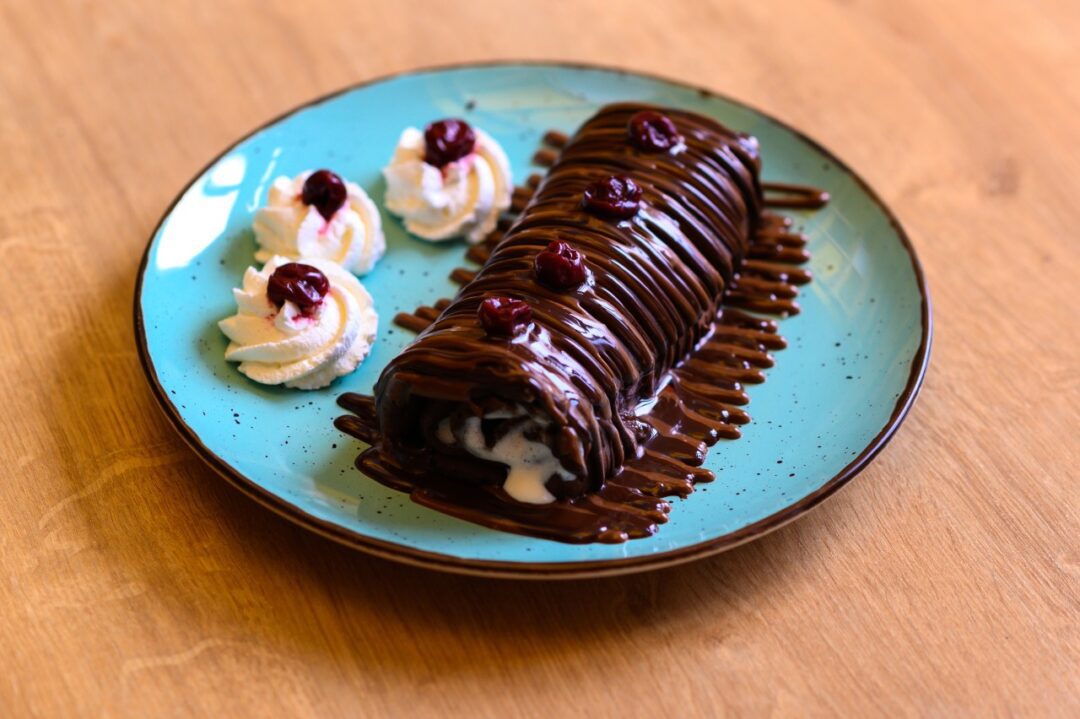 A restaurant dining survey performed by the market research group, Living Social, found that the average American eats out on 4.8 occasions each week.  Nearly half of these respondents described themselves as “meat lovers,” 22 percent said that they had a “sweet tooth,” and 19 percent were self-described “fast food junkies”. With the common tendency that many of us have to overdo it or splurge when it comes to eating, we need to be especially careful when eating in restaurants.  While restaurants happily cater to our “guilty pleasures”, they seem to be less concerned about our waistlines and general health.  The following are several “traps” that we can allow ourselves to become ensnared in when eating out.

Everyone splurges from time to time, and an occasional indulgence is nothing to be ashamed of.  But with more and more people eating out, along with the calorie-packed dishes that are typical on restaurant menus, it makes sense to be careful about what you order. Calories and weight gain are only part of the concern.  The same foods that contribute to waistline expansion often contain higher amounts of sodium and saturated fat, both of which can contribute to heart disease and stroke.

If you have any more questions just Ask Hanna, our health advisors are here to help.
Image: ©Shutterstock / Adiss Alic