How often do I need to check my smoke alarm? - Health Channel

How often do I need to check my smoke alarm? 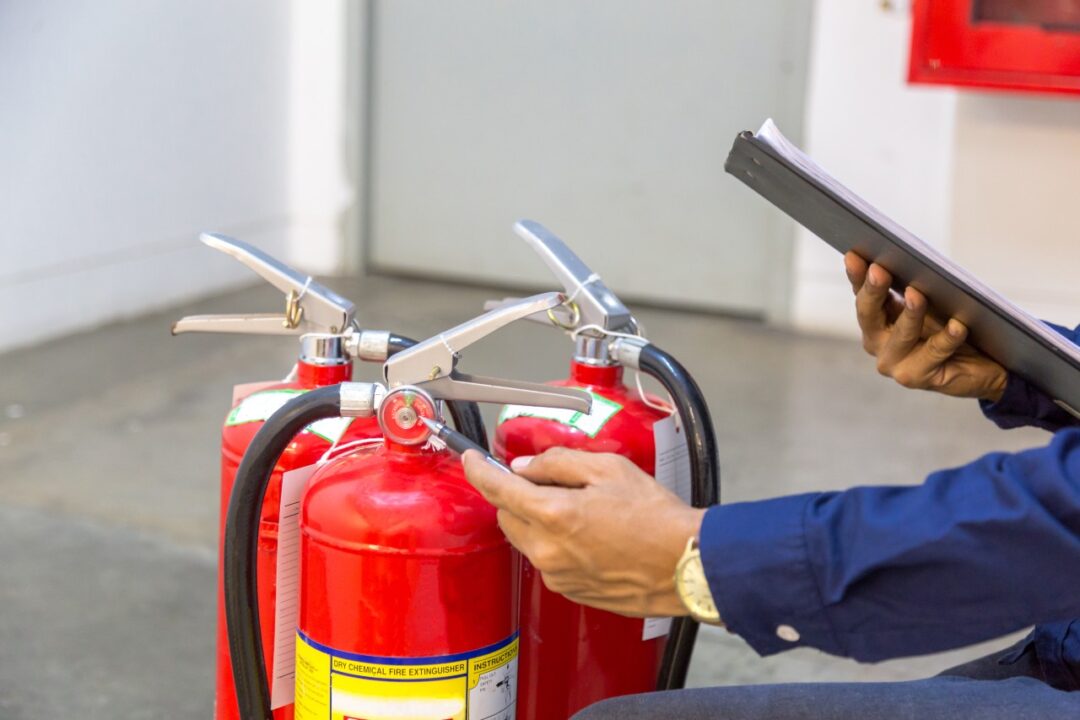 This past weekend was the “fall back” from Daylight Savings Time to Standard Time. We like to recommend that everyone use this time as a reminder to check your smoke alarms. Fire safety is something that impacts your health status, so I want to remind you about this important issue.

Nuisance tripping of your smoke alarm is bound to happen occasionally. For example, smoke from the stove could trip the alarm. I know that has happened to me on more than one occasion!Many people will remove the battery to silence the alarm, with the good intention of replacing it after the smoke clears. Unfortunately, they often forget to replace them. This is one of  the most common causes of non-functioning smoke alarms. Here are some better ways to deal with nuisance tripping:

Many homes today have smoke alarms wired right into the household electrical system. Advantages of hard wired smoke alarms include:

Smoke and flames can spread quickly, so you need to react quickly. It is easier to react quickly if you know exactly what to do when you hear the smoke alarm. You should plan an escape route from every room in the house, and also name a specific safe area for everyone to meet outside your home. Every family member should know and understand the plan. It is also a good idea to rehearse the escape plan with your family. Make sure planned escape windows are easy to open, and planned exits are not blocked.

For more information about fire safety and smoke alarms, use this link to the International Association of Firefighters website.

If you have any more questions just Ask Hanna, our health advisors are here to help.
Image: ©Shutterstock / A_stockphoto