How do I speak to my children about school violence? - Health Channel

How do I speak to my children about school violence? 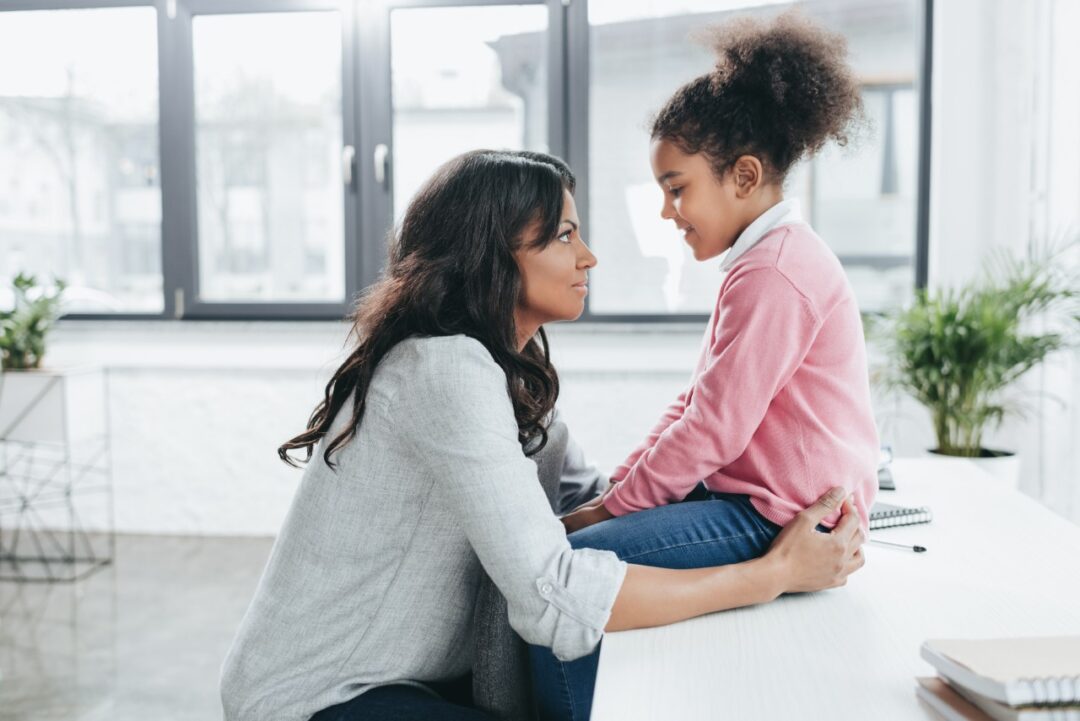 By definition, school violence is youth violence that occurs on school property, on the way to or from school, or during a school sponsored event.  School violence can take on a number of different forms including weapon use, bullying, fighting, and electronic aggression.  Statistically, most youth violence has involved persons between the ages of 10 and 24, although the pattern is shifting to involve even younger individuals.
Although any death occurring in the school setting is unacceptable, deaths occurring in the school setting are rare.  Of all youth homicides, less than 3% of these occurred at school.

More common than deaths, however, are non-fatal victimizations that occur in the school setting. In 2014, the CDC reported 486,400 occurrences of non-fatal school violence. A 2015 national survey of youth in grades 9-12 found the following:

Sobering statistics such as these make it clear that there are legitimate concerns among students regarding school-related violence.  Many youths struggle to understand why anyone would do such a thing and question their safety at school. Even though there are no easy answers when addressing these concerns, it is important that parents be able to provide sound, rational advice when addressing their fears and anxieties.

Here are several suggestions offered by the non-profit organization, Mental Health America, to help guide parents through difficult discussions with their children about school violence:

While there are no statistics to indicate that physical violence in the school setting is increasing, there is concern that electronic bullying, also known as cyberbullying, or online social cruelty may be on the rise.

With the widespread increase in electronic communication among today’s youth, this is an issue that deserves ongoing attention.

Sources for article:
About School Violence from the Centers for Disease Control
Talking To Kids About School Safety from Mental Health America
Checklist to Help Prevent Violence in Schools from the National PTA

If you have any more questions just Ask Hanna, our health advisors are here to help.
Image: ©Shutterstock / LightField Studios