Why do women get a preventive mastectomy? - Health Channel

Why do women get a preventive mastectomy? 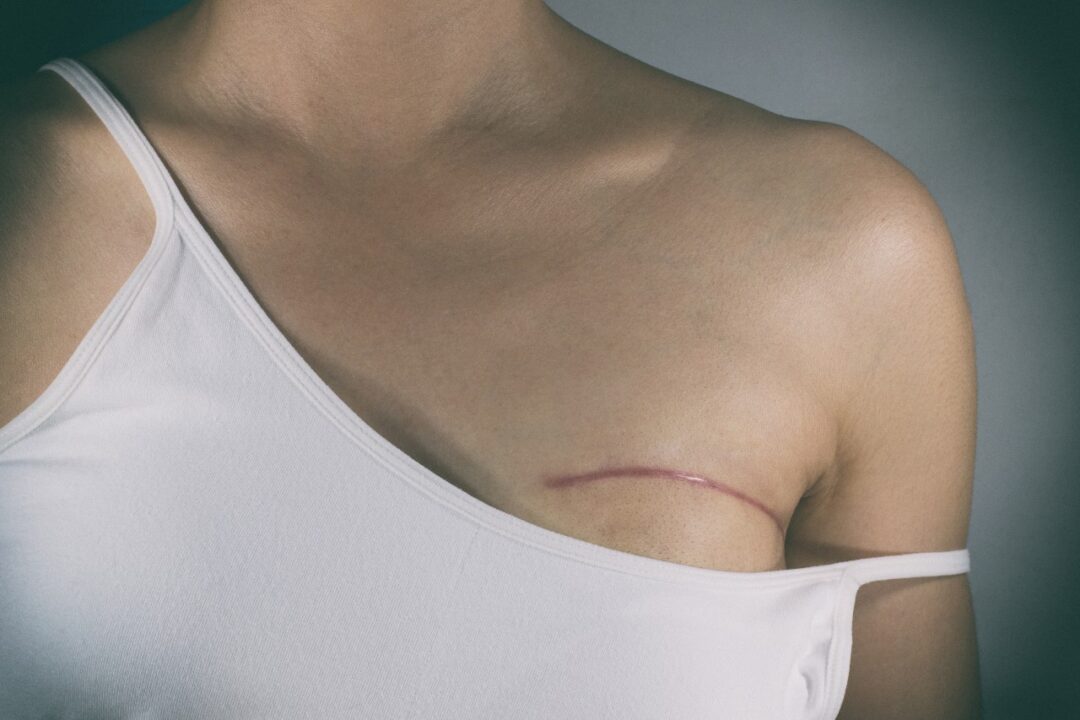 Preventive mastectomy, done to reduce the risk of developing breast cancer, involves the surgical removal of one or both breasts. This procedure, also called prophylactic mastectomy, was in the news recently when actress Angelina Jolie announced her decision to undergo the procedure. Women with certain risk factors are much more likely to develop breast cancer than this risk by up to 90 percent.
women in the general population and preventive mastectomy has been shown to reduce

Is preventive mastectomy disfiguring? Many women choose to undergo breast reconstruction at the time of, or shortly after undergoing preventive mastectomy. The goal of this plastic surgery is to reform the shape of the breast. Most commonly, a water or silicone-filled balloon is implanted. As with other surgeries, complications including bleeding, infection, pain, and development of scar tissue can occur. Adverse psychological effects due to change in body image can also occur following preventive mastectomy.

Are there alternatives to surgery in women at high risk for developing breast cancer? If a woman at high risk chooses not to undergo preventive mastectomy, close monitoring is recommended in order to detect breast cancer, should it develop, as early as possible. Such monitoring includes monthly self-examination, breast examinations by a health professional, and mammograms. Additionally, the American Cancer Society recommends that high risk women receive magnetic resonance imaging (MRI) of the breasts every year beginning at age 30. Medications that can reduce the risk of developing breast cancer in women at high risk include tamoxifen and raloxifene. These drugs work by blocking the cancer-inducing effects of estrogen on the breast, although taking them can produce menopause-like symptoms.

Learn more about breast cancer risks and prevention at the Susan B. Komen or American Cancer Society websites.

If you have any more questions just Ask Hanna, our health advisors are here to help.
Image: ©Shutterstock / Pradit.Ph