Which is the right cold medicine to use? - Health Channel

Which is the right cold medicine to use? 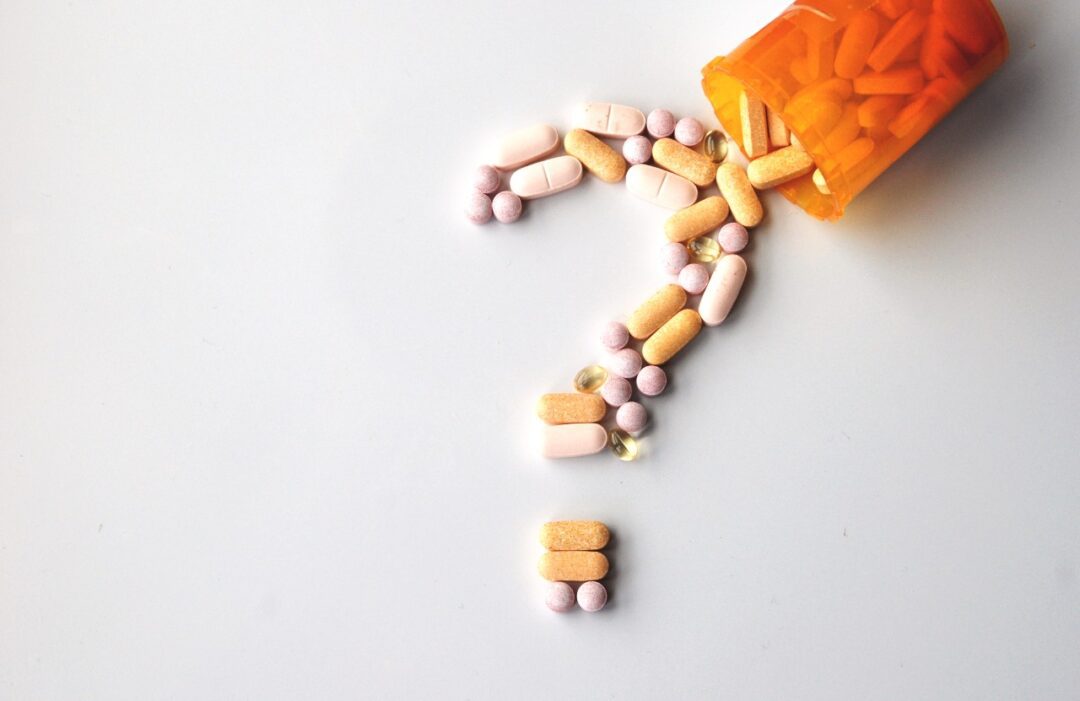 A trip to the pharmacy or grocery store to pick up an over-the-counter medicine to help with cold symptoms can be a confusing affair.  A host of manufacturers, each vying for your business, claim to be better than the others.  The use of different letters behind the name of the  same medication—AC, DM, LR, XP, NX, PD, and so on—just confuse things even further.

In reality, most cold medicines are made from just a few types of drugs.  These drugs fall into just a few categories, designated by the symptoms that they treat.  By learning these categories and a few names of the drugs in these categories can help direct you toward the most appropriate medications for your cold symptoms.

Oral Decongestants are some of the most commonly used medications for cold symptoms. They help to open congested nasal passages and improve air flow through the nose. Decongestants work by shrinking blood vessels in the nasal region which reduces the leakage of fluid into the tissues. Two of the most common decongestants are pseudoephedrine (e.g. Sudafed) and phenylephrine (e.g. Sudafed PE).  Cold medications containing phenylephrine are available over-the-counter. Pseudoephedrine-containing cold medicines can be obtained without a prescription but have to be signed for at the Pharmacist’s counter.

Intranasal decongestants work in a similar manner as oral decongestants but are delivered to the nasal tissue via drops or sprays.  Examples include oxymetazolin (Afrin, Nasin, and others) and phenylephrine (Neo-Synephrine). In general, one or the other type of decongestant (oral or intranasal) should be used at a time.  A major concern with the nasal decongestants is using them for too long a period of time which can result in “rebound” congestion.

Antihistamines help primarily with allergy-related symptoms. In general, they are not as helpful as decongestants for stuffy nose associated with a cold. Histamine is a chemical released by the immune system when the body is challenged by infection or allergens.  Histamine causes small blood vessels to expand resulting in typical allergy symptoms such as runny nose, watery eyes, and itching.   Antihistamines work by blocking histamine receptors on the cells to prevent histamine from being released.  There are a number of antihistamines on the market, including diphenhydramine (e.g. Benadryl), brompheniramine (e.g. Dimetapp), and loratadine (e.g. Claritin).

Expectorants, also known as mucolytics, are medications that thin mucus in the bronchial passages making it easier to cough up phlegm from the lungs.  The most common  active ingredient in expectorants is guaifenesin which is contained in the brand name medications, Mucinex and Robitussin Chest Congestion.

Cough Suppressants (antitussives) work in an entirely different manner than expectorants. Instead of helping to remove phlegm from the lungs, suppressants, such as dextromethorphan or codeine, actually block the cough reflex.  The most appropriate use of cough suppressants is for a severe cough that is keeping someone up at night or interfering with activities. Otherwise, the removal of phlegm from the lungs should be encouraged.  If a cold medication’s name if followed by the letters, DM, CF, or AC, it most likely contains a cough suppressant. In some cases, cough suppressants and expectorants will appear in the same medication. This combination seems to be more of a marketing gimmick than a useful treatment.

Pain medications including NSAIDs and acetaminophen appear in many combination cold medications.  NSAIDs (non-steroidal anti-inflammatory medications) include ibuprofen (e.g. Advil) and naproxyn (e.g. Aleve). Acetaminophen is the active ingredients in Tylenol. While both can be effective for pain and fever associated with colds, it is important to note whether the cold medications that you are taking contains one of these medications so that you avoid taking the same medication from multiple sources.

Multisystem Cold Medications typically contain some combination of pain medication, decongestant, antihistamine, and/or cough suppressant. Examples of these include Delsym Multi-Symptom, Tylenol Cold Multi-Symptom, Theraflu Multi-Symptom, and others.  The active ingredients in these products vary depending on the symptoms they are designed to treat; however, most of them contain a decongestant. As mentioned previously, with so many different medicines containing acetaminophen, care must be taken to avoid overdosing.  Multisystem cold medications can simplify treatment of a cold, but in many cases it is better to direct treatment toward specific symptoms, for example gargling with salt water for sore throat or using a nasal decongestant for stuffy nose.

If you have any more questions just Ask Hanna, our health advisors are here to help.
Image: ©Shutterstock / ULV