When should I get my flu shot? 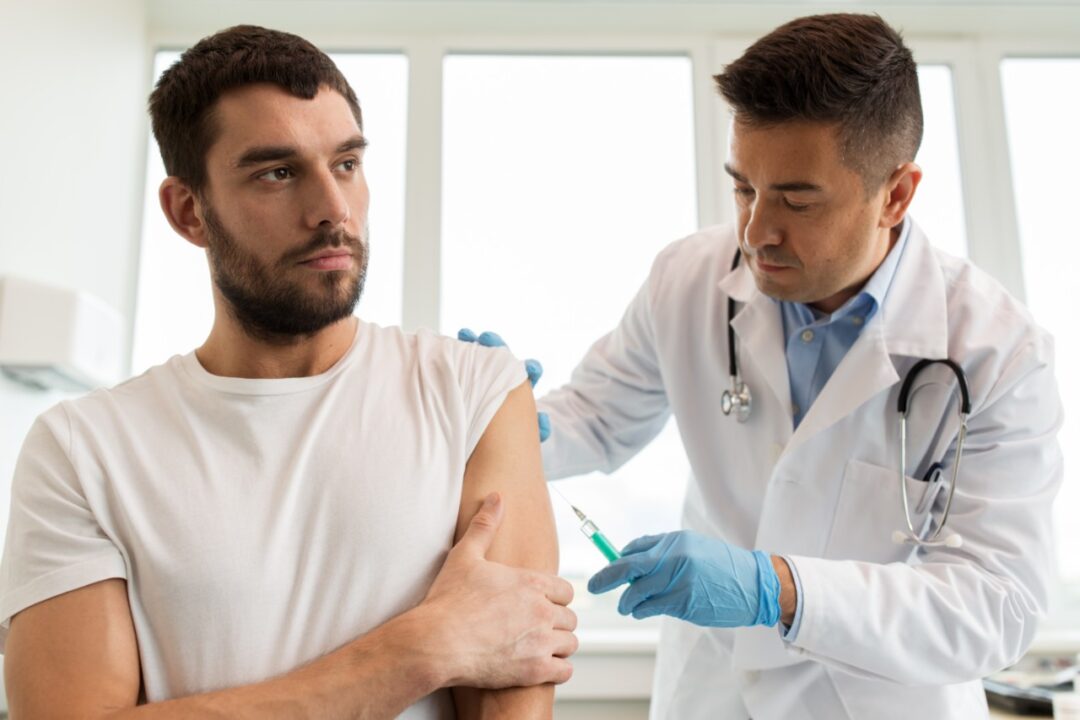 Last week, public health officials urged Americans to get their flu shot early this year.  Let’s talk about the reason for the warning, and whether you should get a flu shot.

You may not realize that influenza viruses are constantly mutating and changing.  Because of this, the strain of influenza virus that is common this year, may be very different from the strain that was common during last year’s flu season.  This is why a new influenza vaccine, or flu shot, is necessary each year.

How is the flu shot designed or selected each year?

More than 100 influenza centers in over 100 countries conduct year-round surveillance for influenza.  This involves testing thousands of influenza virus samples from patients all over the world.  The laboratories then send representative viruses to five World Health Organization (WHO) laboratories, one of which is the Centers for Disease Control and Prevention in Atlanta, Georgia.

The flu vaccine is then designed to protect against the three or four influenza viruses that research indicates are most likely to cause illness during the upcoming flu season.  In the United States, the FDA makes the final decision about which strains are included in the flu shots that are given in the U.S., with consideration given to recommendations made by the WHO, based on worldwide research.

Why are officials recommending early flu shots this year?

While their flu season does not always predict the severity of our own, it can certainly provide an indication of what’s to come for us.  This year, Australia’s flu season started early, and is considered to be one of the worst influenza seasons that they have ever seen.

This makes our public health officials worry about our upcoming flu season.  In fact, there have already been some U.S. locations reporting scattered cases of influenza as early as September, which is considered early for our flu season.  There have even been 2 reported deaths from influenza recently.

Why does it matter if you get your flu shot?

Although the flu vaccine is not 100% effective at preventing influenza, there is research showing that the vaccine reduces the severe and sometimes even deadly complications from the flu, and can protect newborns whose mothers received the flu vaccine while pregnant.  The effectiveness at preventing disease varies from year to year, depending on how accurate the predictions were for the strains of flu virus expected.  So even though it may not prevent every case of the flu, it does prevent a number of infections, it does decrease the severity of the disease, and it will save lives.

Who should get a flu shot?

The CDC recommends everyone ages 6 months and older get a flu shot every flu season, including people with chronic health conditions as well as healthy people.  It is especially important for some people to get vaccinated, namely people who are at risk of developing serious complications, like pneumonia, if they get sick with the flu. This includes:

Who should NOT get a flu shot?

When should you get your flu shot?

I usually recommend a flu shot by November 1st, but this year we should all get our flu shots early.  I would talk with your doctor or pharmacist about getting your flu shot as soon as you can.