What should I do if bitten by an animal suspected of being rabid? 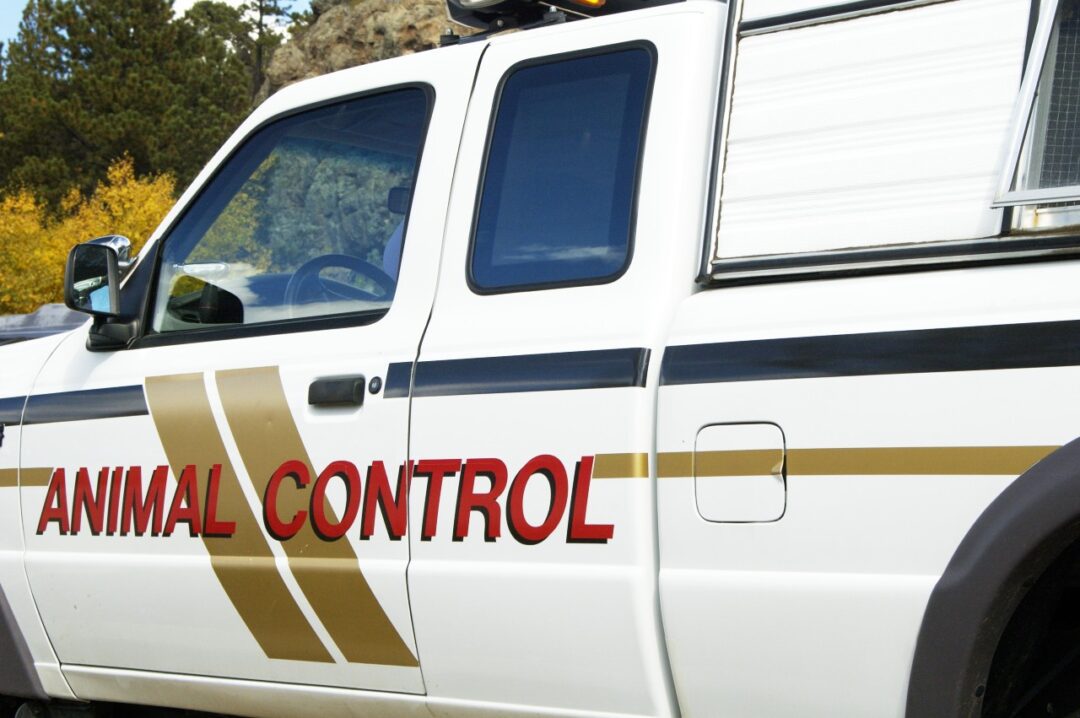 Rabies is a potentially fatal viral disease most often transmitted through the bite of a rabid animal. Over 90% of rabies infections in the U.S. occur in wild animals such as raccoons, skunks, coyotes, bats, and foxes. Transmission to humans can occur when virus-containing saliva of a rabid animal enters its victim from a bite. Once the virus enters its victim, it travels through nerves to the brain and spinal cord. On reaching the brain, the virus multiplies rapidly, causing inflammation (encephalitis) along with the initial symptoms of malaise, fever, and headache. As the disease progresses, other symptoms including excessive salivation, difficulty swallowing, aversion to water, confusion, and abnormal behaviors develop. At this point, the disease is typically fatal within a few days since there is currently no rabies-specific anti-viral treatment available. By taking certain measures following exposure to the rabies virus, however, the risk of developing the disease can be significantly reduced.

General measures: As with most skin wounds, immediate cleansing is an important first step in reducing the likelihood of developing an infection. Bite wounds should be washed with soap and water and then a topical antibiotic and clean bandage applied. Studies performed on animal models have shown that thorough wound cleaning will markedly reduce the likelihood of developing rabies. Tetanus immunization, if not received within the previous 10 years, should be given. Bites are much more likely to transmit bacterial infections, such as those caused by Staph or Strep, than rabies. For this reason, doctors may prescribe antibiotics following a bite injury or with the development of signs of infection (redness, swelling, oozing, etc.).

Post-exposure vaccination: When exposure to rabies is believed to have occurred, rabies post-exposure vaccination (prophylaxis) should be started promptly. This consists of both a vaccine that stimulates antibody formation in the body as well as the administration of antibodies to the rabies virus in the form of human immune globulin. One dose of the human rabies immune globulin and four doses of rabies vaccine given over 14 days is the standard treatment. The vaccine is usually given in the upper arm muscle and is similar to receiving a flu shot.

Treatment Guidelines: The specific management of animal bites hinges on a number of factors including the type of animal, the geographic area in which the exposure occurred, the type of exposure, and the health status of the animal involved. Due to the severity of the disease, medical attention should be sought in any instance in which rabies exposure was possible. The following are general guidelines for managing animal bites when rabies is a consideration:

Largely as a result of widespread vaccination of domestic animals against rabies, the number of potential exposures to the infection has decreased dramatically in the U.S. Deaths from rabies have dropped from around 100 in the early 1900’s to 1 or 2 per year currently. Contributing significantly to this reduction in rabies mortality is post-exposure prophylaxis which, if begun soon after exposure, is almost 100% effective.

If you have any more questions just Ask Hanna, our health advisors are here to help.
Image: ©Shutterstock / Jim Parkin