What is the difference between a benign and malignant tumor? - Health Channel

What is the difference between a benign and malignant tumor? 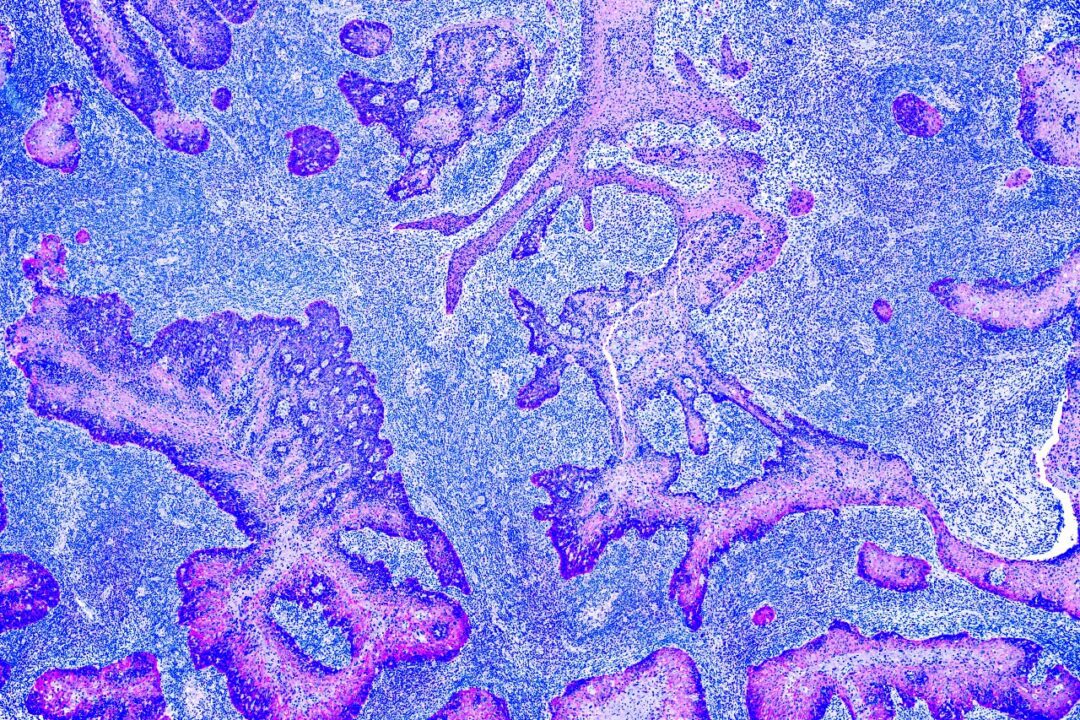 Cells are the basic building blocks of living organisms. The human body is made up of many different types of cells—skin cells, nerve cells, muscle cells, etc. All cells (with the exception of certain nerve cells) are capable of reproducing themselves. Under normal circumstances, reproduction occurs only when there is a specific need. For example, a cut on the skin signals skin cells to divide more rapidly in order to repair the injury.

If cells keep dividing even though new cells are not needed, a mass of tissue called a tumor develops. The word tumor refers to the mass, but does not designate whether the mass is benign or cancer.

Characteristics of benign tumors: In medicine, the word “benign” typically refers to something that is not terribly serious. Benign tumors are not cancer. They are typically made up of cells that look and, for the most part, act like normal cells. Common examples of benign tumors include lipomas (“fatty tumors”) found just beneath the skin and uterine leiomyomas (“fibroids”) commonly seen in women around the time of menopause.

Benign tumors do not have the ability to spread (metastasize) to other regions of the body. Even though benign tumors are not cancer, they can lead to serious medical consequences as a result of growing extremely large or by transforming into a malignant tumor. Benign ovarian tumors have been found to weigh as much as 100 pounds, which has led to blockage of the bowel or blood return to the heart. One of the best known examples of malignant transformation of a benign tumor occurs in the colon. Benign growths called adenomas or adenomatous polyps are the precursors to colon cancer. Removal of these polyps, commonly performed during colonoscopy, prevents them from degenerating into cancer.

Many benign tumors, such as small lipomas beneath the skin, do not require treatment. If benign tumors are becoming progressively larger or causing symptoms, treatment, typically involving surgical excision may become necessary. With complete removal, benign tumors rarely come back.

Characteristics of malignant tumors: When used to describe a medical condition, the word “malignant” means that the problem is dangerous or life threatening. For example, malignant hypertension is blood pressure that has become dangerously high. Similarly, a malignant tumor is cancer. Under a microscope, the cells constituting a malignant tumor do not look like normal cells and are not under the same reproductive control as normal cells. Malignancies can invade and damage adjacent body tissues and organs. If malignant cells enter the bloodstream or lymphatic system, they can also spread to other areas of the body. Malignant tumors are much more difficult to treat than benign tumors, and may require multiple treatment modalities, including surgery, chemotherapy and radiation therapy.

Biopsy vs. Pathology: These two terms are also frequently confused when discussing tumors and cancer. A biopsy refers to the process of removing a sample of tissue in order to make the determination as to whether it is benign or malignant. Examples of biopsies includes: 1) punch biopsy in which a circular blade is used to take a cylindrical sample of skin, 2) needle biopsy in which a sample of tissue is obtained by introducing a special needle into the tumor, and 3) surgical biopsy in which a sample of tissue is taken after cutting through the skin. The biopsy obtains tissue for analysis, but it does not establish whether the cells constituting a tumor are benign or malignant. Pathology, on the other hand refers to the process of microscopically examining the tissue obtained via biopsy. This process is able to establish if the cells comprising the tumor are benign or malignant.

If you have any more questions just Ask Hanna, our health advisors are here to help.
Image: ©Shutterstock / Carl Dupont