What is supportive care in relation to Ebola infections? - Health Channel

What is supportive care in relation to Ebola infections? 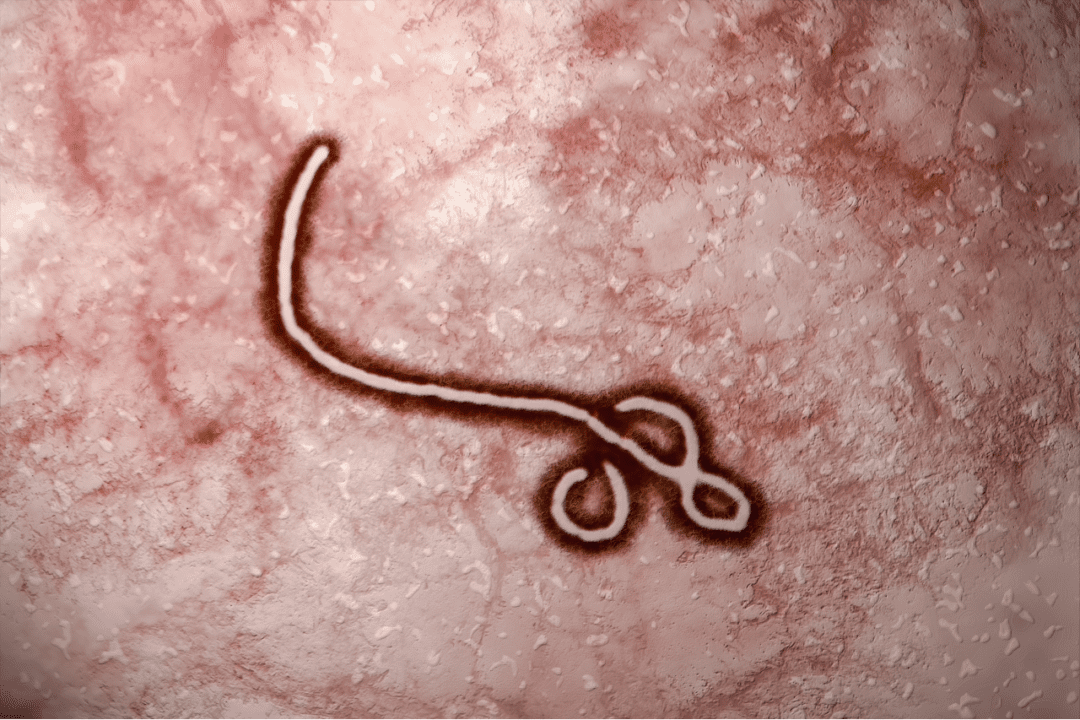 Recently, the term “supportive care” has appeared in news releases in relation to the treatment of Ebola virus victims without providing much information on the specifics of this treatment. Actually, supportive care has more than one context in medicine. For example, in terminal cancer, supportive care, also known as palliative care, focuses on relieving suffering and improving quality of life instead of seeking to cure the patient. Ebola virus infections, like several other infections including Rabies, tetanus, and even the common cold, has no effective antiviral or antimicrobial treatment. To a large degree, recovery of these infections relies on the body’s immune system. With Ebola and Rabies, however, the disease is often fatal because the infection overwhelms the body’s immune system. In these cases, supportive care means that measures are taken to address complications of the illness, such as blood loss, low blood pressure, dehydration, or low oxygen level. This helps to buy precious time until the immune system is able to recover adequately to begin fighting the infection.

In the case of Ebola virus infections specifically, supportive treatment hinges around these issues:

In infections in which there is no effective antimicrobial treatment, the body’s immune system can sometimes be given a “boost” along with supportive care. This could come through the administration of a vaccine (active immunization) to stimulate the body to produce antibodies or with the use of immune globulins (passive immunization), which contain antibodies that have been obtained from someone who has had the infection and survived. Rabies is an example of a viral disease that can be effectively treated in this manner if begun soon after contracting the virus. In the case of Ebola, however, there is currently no vaccine or approved immune globulin treatment available. News reports, however, have appeared indicating that one of the American Ebola patients being treated here in the U.S. has received an investigational “cocktail of antibodies” developed by a California biopharmaceutical company and a blood transfusion from a surviving Ebola victim.

Hopefully, the current outbreak in Africa will be contained soon. The spread of Ebola infections in the U.S., even considering that two victims have been brought here for treatment, is highly unlikely. The best hope for containing future epidemics of Ebola virus infections is thought to be through the development of an effective vaccine.

If you have any more questions just Ask Hanna, our health advisors are here to help.
Image: ©Shutterstock / Nixx Photography