What is seasonal affective disorder (SAD)? 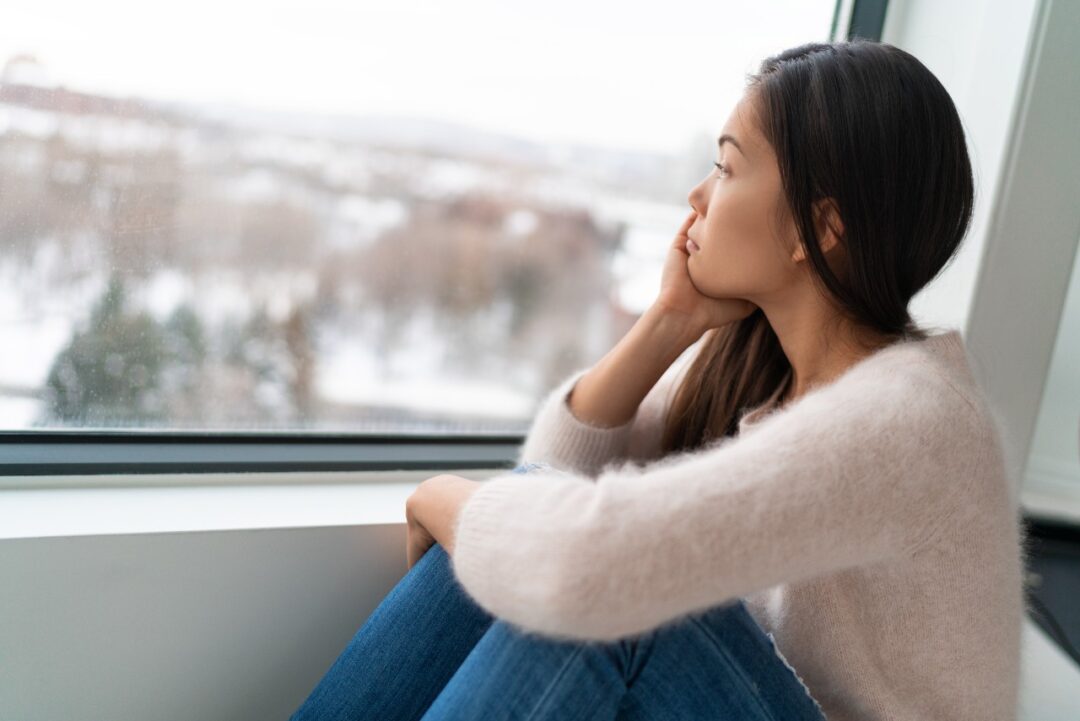 Seasonal affective disorder (SAD) is a type of depression triggered by the changing of the seasons. In most cases, it occurs along with the shortening of daylight hours in the fall and continues into the winter months. SAD typically resolves with the longer days of spring and stays in remission through the summer months. Other names for SAD include “winter blues” and seasonal depression.

Who gets SAD?  In the U.S., approximately 5% of the population meets the diagnostic criteria for this disorder, although up to 20% of people develop some of the symptoms.  The risk of developing SAD increases with aging and affects women more commonly than men. Those living in the more northerly latitudes with longer, colder winters are also at greater risk.

What are the symptoms of SAD?  Symptoms of depression, such as sadness, feeling “empty”, and loss of energy are most typical of SAD. Other SAD symptoms include:

How Does SAD Develop? SAD is thought to be caused by a chemical imbalance in the brain prompted by shorter daylight hours and a lack of sunlight in the winter. Melatonin, which plays a role in sleep patterns, and serotonin, a brain chemical that affects mood, are two of the brain chemicals involved in its development. With shorter daylight hours, more melatonin and less serotonin is produced which affects the body’s internal alarm clock as well as its mood.

How is SAD diagnosed?  With the overlap of symptoms of SAD and certain medical disorders, such as hypothyroidism or viral infections, a medical evaluation is recommended for those who develop features of SAD. There is no specific test for SAD but the doctor may want to perform a physical exam and blood tests to rule out possible medical disorders. When the following are present: 1) seasonal symptoms of depression for at least two consecutive years, 2) periods of depression followed by improvement when the season changed, and 3) no other life events or circumstances can be found to explain the mood changes, the diagnosis can be made on history alone.

Is there a treatment for SAD? The most common treatments for SAD are light therapy, anti-depressant medications, and psychotherapy.

Are lifestyle or alternative treatments effective? For those with mild symptoms of SAD, or to compliment standard treatment, a number of lifestyle measures may be considered. Whenever possible, get outside during the day for a walk. At home, open blinds or add skylights to let in sunshine. Exercise regularly for stress and anxiety relief. Remain socially active even if it requires some effort. Supplements used in treating depression, such as St. John’s wort, melatonin, and fish oil (omega-3 fatty acids), may help with SAD symptoms also.

If you have any more questions just Ask Hanna, our health advisors are here to help.
Image: ©Shutterstock / Maridav