What is RSV? - Health Channel 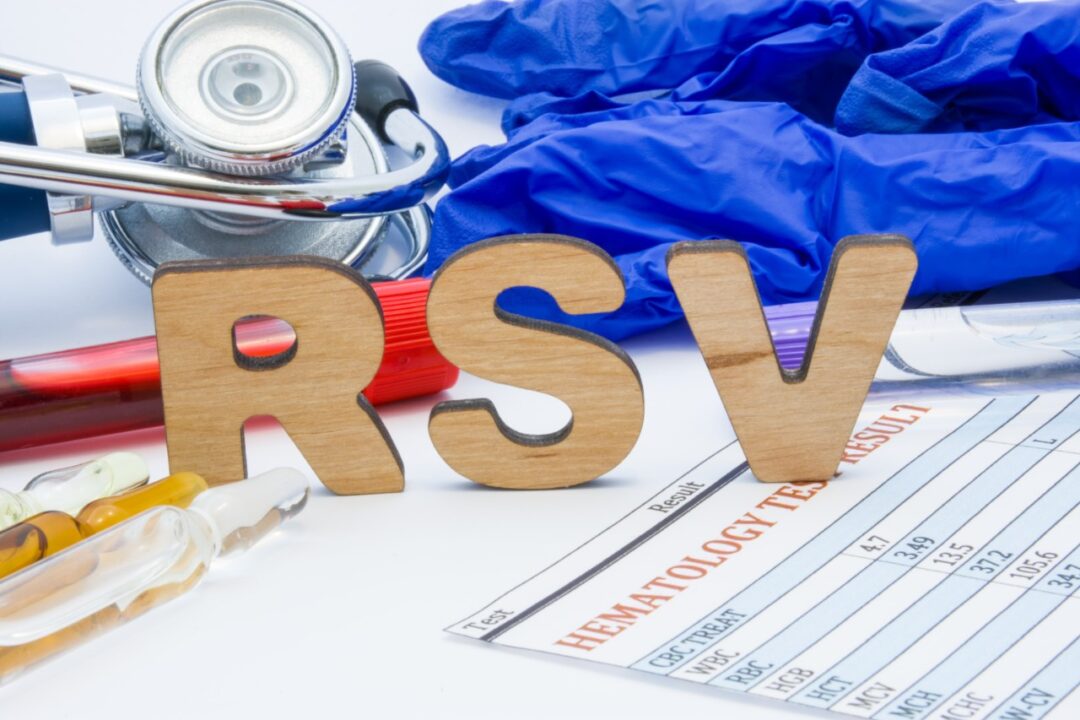 We have talked about influenza in the past couple of weeks, but this is also the time of year that we see another serious viral infection.  RSV can cause severe illness and even death in very young children.  Each year in the United States, there are over 57,000 hospitalizations among children less than 5 years old due to RSV infection, and anywhere between 100-500 deaths from the infection.  This winter, RSV infection has been spreading faster and causing more hospitalization in children than usual thus far.  Let’s talk more about RSV and the illness it causes.
Human Respiratory Syncytial Virus, also known as RSV infection, is a viral infection of the respiratory tract that commonly affects children less than 2 years of age.  It actually can cause illness at any age, but in healthy older kids and adults, it usually just seems like the common cold, so you may not even know that it is RSV.  In children younger than 2 years old, especially those younger than 6 months old, or children with decreased immune function, RSV can cause a severe illness, leading to hospitalization and even death.

Bronchiolitis is an inflammation in the smallest bronchial tubes in the lungs, called bronchioles.  Don’t get this confused with bronchitis, which is an inflammation in the larger bronchial tubes.  The vast majority of cases of bronchiolitis are caused by RSV.  Inflammation sets in when the bronchioles become infected with RSV.  Because these bronchioles are so small, and especially small in young children, any inflammation in the tubes can obstruct airflow.  This obstruction results in wheezing, or other signs of difficulty breathing.  Rapid breathing starts as a response to try to keep the blood oxygen at the normal level.  This rapid breathing can interfere with a baby feeding, and if it is severe and lasts long enough, a baby may not have enough energy to keep up the rapid breathing.  This, in turn, leads to low oxygen levels, which can cause serious consequences.

Who is at risk for serious RSV infections and bronchiolitis?

What are the symptoms of RSV infection?

Initially, RSV infection may seem like a common cold.  In fact, most RSV infections are mild and never get diagnosed.  However, the symptoms can progress quickly.  Symptoms include:

When should you call a doctor?

When is this an emergency?

Next week we will talk more about RSV infection, including how the diagnosis is made and how it is treated.