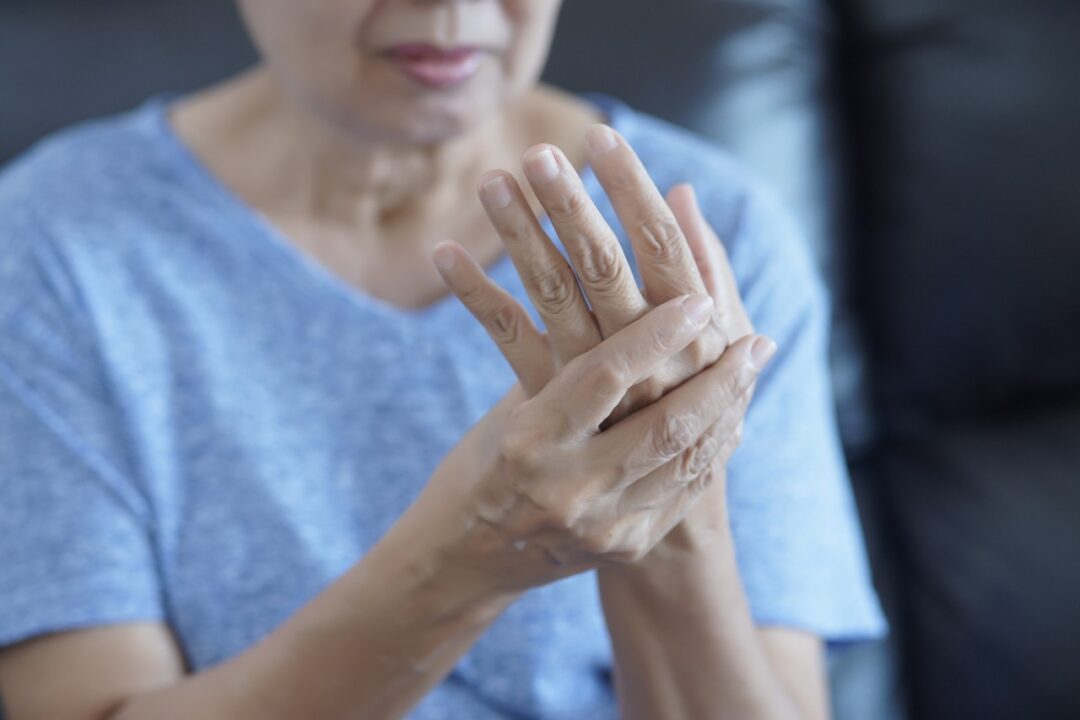 Osteoarthritis (OA) is the most common type of arthritis affecting up to 27 million Americans.  In OA, cartilage that lines the joints breaks down.  With loss of this natural cushion, the bones begin to rub together, damaging the joint. Symptoms of osteoarthritis include pain, swelling and reduced range of motion.  OA can develop in any joint in the body, but the most common ones affected are the knees, hips, hands and spine.  Conservative treatment measures involve lifestyle changes such as exercise, weight control, and rest.  Medical treatment includes the use of non-steroidal anti-inflammatory medications (NSAIDs), acetaminophen (e.g. Tylenol), and joint injections of a joint fluid supplement (Synvisc, Hyalgan, others) or corticosteroids. With an aging population in the U.S., it is clear that more and more of us will become affected by this condition.  Fortunately, a great deal of research is being conducted to address the recognition, causes, and management of OA.  Let’s looks at some of the newest developments in this condition.

When the same research group evaluated the benefits of glucosamine alone on OA, the results were much less positive.  No benefit in pain or improvement in function was found for most commercial preparations of glucosamine.  The glucosamine product from one company (Rotta), however, did show slight improvement in pain and function over placebo tablets.  When studies evaluating the use of MSM in OA were pooled, the Cochrane group found no benefit in study subjects.