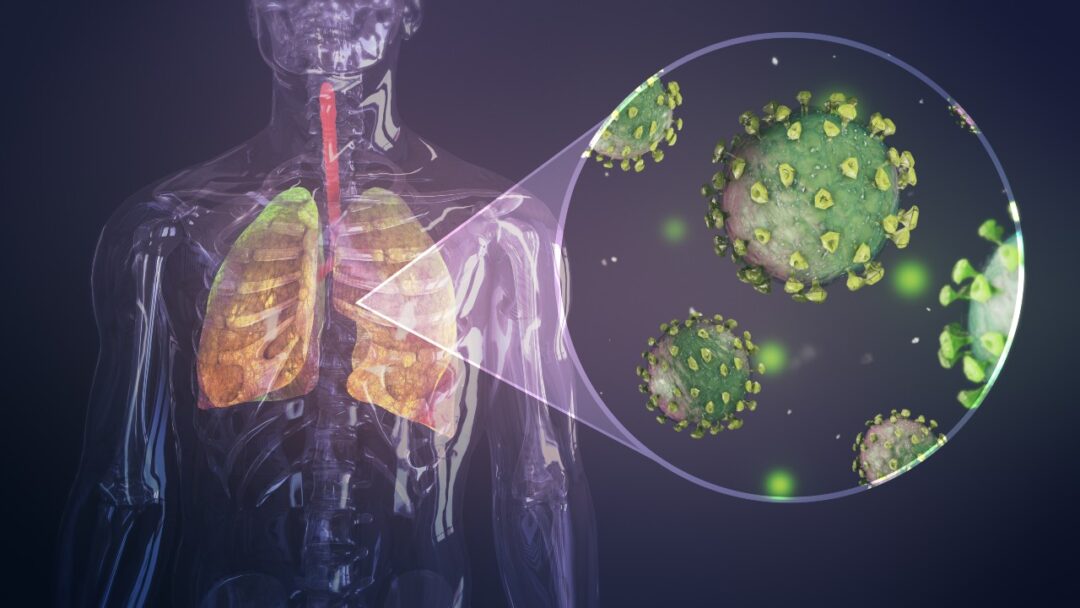 Middle East Respiratory Syndrome (MERS) is a respiratory illness occurring almost exclusively in countries in the Arabian Peninsula (Saudi Arabia, Yemen, Oman, the United Arab Emirates, Kuwait, Qatar, and Bahrain). According to the World Health Organization (WHO), almost 30% of those individuals who developed MERS have died from its complications. Recent reports of MERS occurring in the U.S. have generated a great deal of concern regarding its potential for spread in this country.

What causes MERS? MERS is a viral illness caused by a member of the coronovirus family (MERS-CoV). Coronoviruses are responsible for causing other respiratory illnesses, including the common cold and Severe Acute Respiratory Syndrome (SARS). MERS-CoV appears to have originated from an animal source. A close link between the MERS-CoV affecting both humans and camels has been noted.
Who is at risk for developing MERS? Most cases of MERS have spread to others through close contact, such as family members or health care workers caring for an infected person. People with a weakened immune system, the elderly, and those with chronic diseases such as diabetes, cancer, and chronic lung disease appear to be at increased risk for developing MERS.
What are the symptoms of MERS? Most MERS patients develop an acute respiratory illness with symptoms of fever, cough and shortness of breath. Severe cases can lead to the development of pneumonia and respiratory failure requiring breathing support with a ventilator. Kidney failure and septic shock often contribute to fatal cases. In a smaller percentage of cases, MERS causes a much less severe, cold-like illness, with uneventful recovery.
How is the diagnosis confirmed? When symptoms dictate, laboratory testing is used to confirm the diagnosis of MERS. Polymerase Chain Reaction testing (PCR) can be performed on a respiratory sample in active cases or blood testing for antibodies can be done to confirm a previous infection.
How is MERS treated? There is no specific antiviral treatment currently available for MERS-CoV infection, nor is a vaccine available. Treatment of MERS hinges on treating its symptoms and providing supportive care in the event of organ failure.
How likely is an epidemic in this country? MERS appears to be contagious only to a limited degree and the risk of a major outbreak in this country is extremely low. As of this writing, only 3 cases of MERS have been confirmed in the U.S. The first two cases both involved health care workers who were exposed to the MERS-CoV in Saudi Arabia and did not develop symptoms until they returned to the U.S. Both of these individuals were hospitalized and are doing well. The third case, the only known case acquired in the U.S., developed following a business meeting with one of the hospitalized patients prior to the time that they developed symptoms. Interestingly, this third person was identified by blood testing only and did not show any symptoms of MERS.
What about traveling to the Middle East? The Centers for Disease Control (CDC) has not advised against traveling to the Middle East because of MERS. They have, however, advised people to protect themselves from respiratory illnesses when traveling by taking the following preventive actions:

If you have any more questions just Ask Hanna, our health advisors are here to help.
Image: ©Shutterstock / Iokanan VFX Studios