What is Hantavirus and who is at risk? - Health Channel

What is Hantavirus and who is at risk? 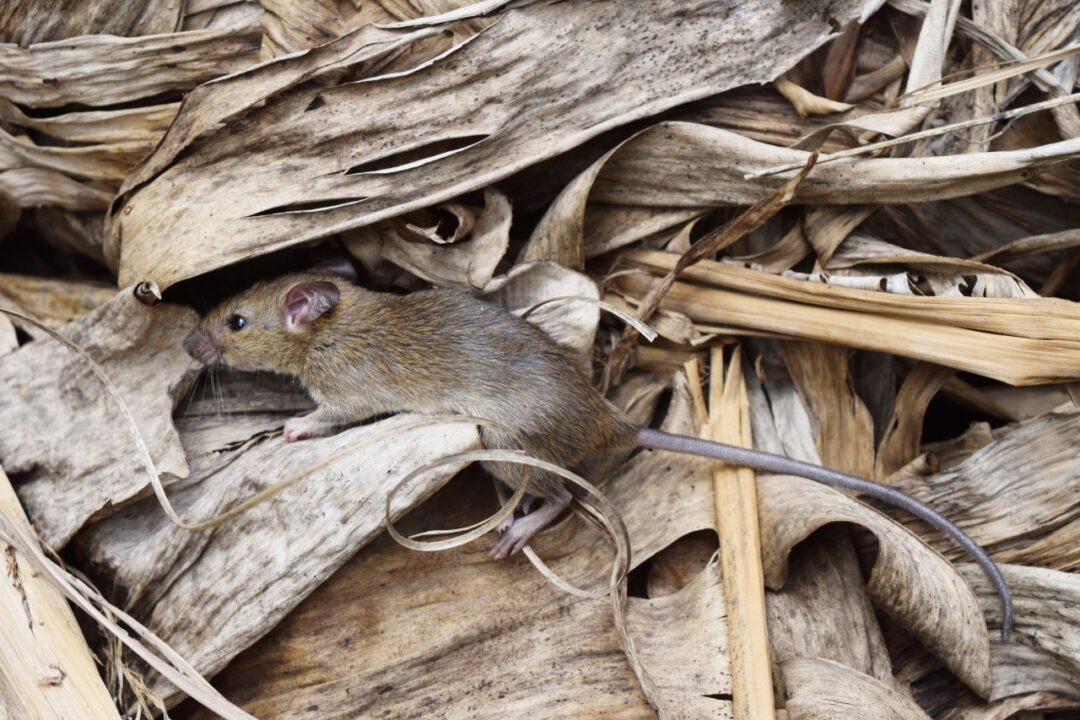 The Centers for Disease Control (CDC) recently announced that up to 10,000 people who visited Yosemite National Park this summer were at risk for developing an infection caused by Hantavirus.  Most of these potential victims stayed in the Park’s tent-cabins that, unbeknownst to Park authorities, had been infested with mice that carry the potentially fatal virus.  Since the span of time from exposure to development of symptoms can take as long as 5 weeks, those who may have been exposed were warned to watch carefully for symptoms and to see their doctors at the first sign of infection.

Hantavirus may be carried by several species of rodents including the deer mouse, the white-footed mouse, the rice rat, and the cotton rat.  The virus causes no harm to the host rodent but if contracted by humans can cause a deadly disease called Hantavirus pulmonary syndrome (HPS).  Initially identified in the “4-corners” region of the American southwest, Hantavirus has now been reported in more than 24 states in the continental United States, Canada, and South America.

Most often, Hantavirus infections develop in humans after they have inhaled the virus following disturbance of an infected mouse’s nest or when urine or droppings containing the virus are stirred up and released into the air.  Direct transmission after touching contaminated nesting materials or droppings and then touching eye, nose, or mouth can also occur.

Who’s at risk:  Hantavirus infections can occur in anyone who comes in contact with contaminated mouse droppings, urine, saliva, or nesting materials.  Activities that place someone at particular risk include:

What are the symptoms of a Hantavirus infection?  Symptoms typically develop between 1 and 5 weeks following exposure to the virus. Initially, people manifest flu-like symptoms, including fever, muscle aches, vomiting and diarrhea.  This can progress rapidly to HPS that causes cough, extreme shortness of breath, and shock (circulatory collapse).  In its most severe form, HPS progresses to kidney failure and death.

How are Hantavirus infections diagnosed?  Since the onset of HPS can develop fairly quickly, it is important to see your doctor if you think that you could be infected.  Flu-like symptoms, along with a history of exposure to potentially infected rodents, should alert the doctor to the possibility of this infection.  In addition to a physical exam checking particularly for lung involvement, laboratory testing including a complete blood count (looking especially at the number and type of infection-fighting white blood cells), kidney and liver function tests, and an x-ray of the chest are typically done.  Confirmation of a Hantavirus infection can be done by looking for antibodies to the virus or with a special test known as polymerase chain reaction (PCR).

Can Hantavirus infections be cured?  Not always, in fact, up to 50% of people with HPS die.  Current treatment is primarily supportive in nature by providing intravenous fluids, oxygen, and if necessary, mechanical breathing.  With certain complications of HPS, an anti-viral medication known as ribavirin may be used, although it has not been shown to be effective in all cases.

Prevention of Hantavirus infections: The CDC has offered the following recommendations for people to help avoid contracting this infection:

For a complete rundown of ways and measures for avoiding mouse or rat infestations including how to keeping mice out of your home, how to safely trap and remove mice, and how to clean up mouse nest and droppings, go to the CDC’s website for more information.

If you have any more questions just Ask Hanna, our health advisors are here to help.
Image: ©Shutterstock / Anant Kasetsinsombut