What effect does excessive drinking have on the body? - Health Channel

What effect does excessive drinking have on the body? 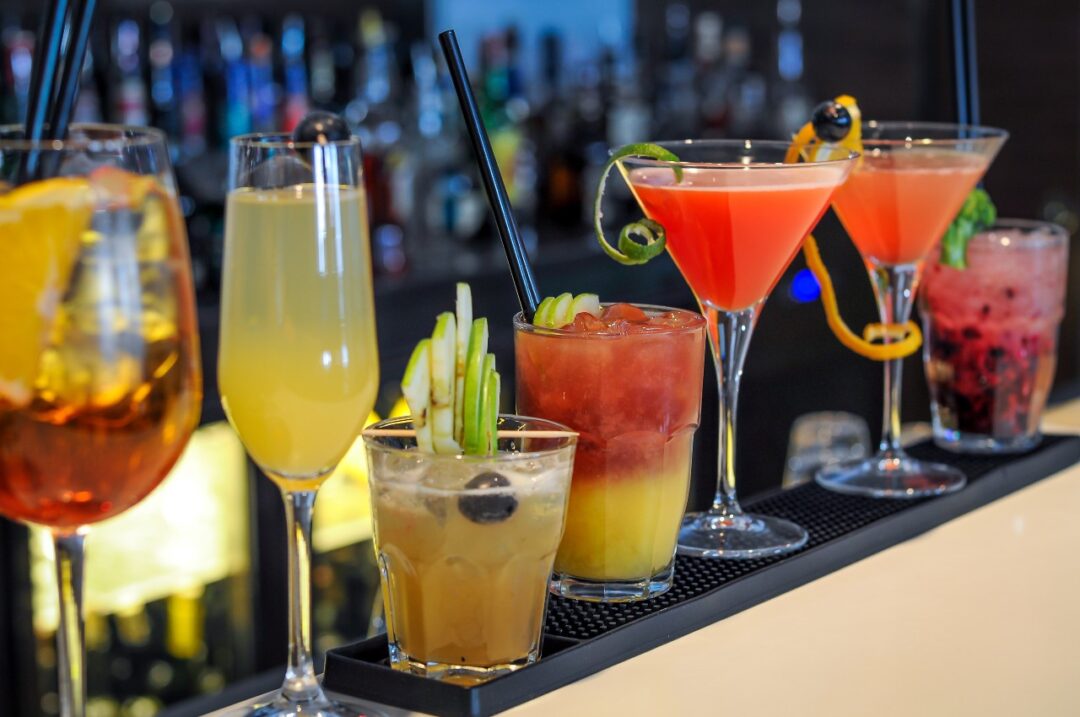 Many times, we tend to think of long-standing conditions, such as chronic liver disease, as being responsible for causing deaths due to excessive alcohol consumption. A recent study from the Centers for Disease Control (CDC), however, has shed new light on the actual causes of alcohol-attributable deaths. The main goal of this study was to update a previous analysis of alcohol-attributable deaths (AAD) and years of potential life lost (YPLL) in the United States that was performed in 2001. The study looked specifically at the rates of AAD and YPLL in each state and estimated the number of deaths and YPLL that specifically involved those younger than 21 years. Here are a few of the findings (in bold type) from that study:

Because of the way that data was gathered, the authors of this study felt that they most likely underestimated, rather than overestimated, the toll on life and life expectancy related to excessive alcohol intake. Of particular concern from this study is the finding that binge drinking is as great a concern as is chronic alcoholism. The Dietary Guidelines for Americans defines moderate drinking as no more than 1 drink per day for women and no more than 2 drinks per day for men. The CDC, however, points out that there are some persons who should not drink alcohol at all, including those who are:

If you have any more questions just Ask Hanna, our health advisors are here to help.
Image: ©Shutterstock / IvanZivkovic