What do our muscles really do? 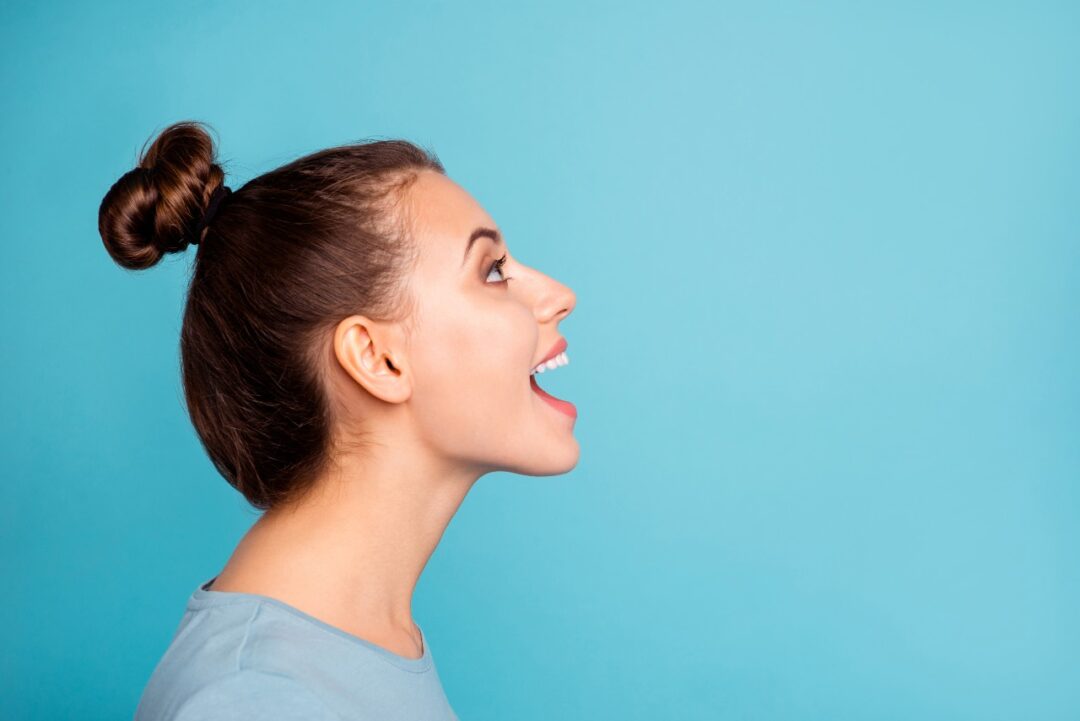 Yawning—Although commonly linked with boredom or fatigue, there is little evidence to link yawning with either of these. The two main theories for why we yawn are: 1) it improves our breathing function or, 2) it serves as a form of social communication. From a respiratory standpoint, it was once thought that low levels of oxygen or elevated levels of carbon dioxide triggered yawning. Yawning, it was believed, could help restore a normal oxygen/carbon dioxide balance. More likely than this is the premise that yawning appears to be a way to “stretch” the lungs and fill the small air sacs (alveoli) that partially collapse when we are breathing at rest. In regard to its proposed communication function, the best supportive evidence has to do with its “infectious” nature. How many times have you seen others (or yourself) yawn when someone else does? Exactly what is being communicated is not clear, but yawning is a behavior that is common among many animal species, not just humans.

Hiccups— During normal respiration, the diaphragm muscles contract, pulling air into the lungs. Relaxation of the diaphragm allows air to flow back out the lungs. Certain irritations can cause the diaphragm to spasm, resulting in a sudden, involuntary inhalation. When the inhaled breath is stopped by closure of the glottis, the characteristic “hic” sound occurs. Reasons for the diaphragm becoming irritated include:

Sneezing—There is a wealth of medical mythology attached to sneezing. One legend has it that when sneezing, the heart stops beating. The saying, “bless you” was meant to encourage the heart to resume beating. Other sources say that blessing someone after sneezing came about in the 14th century during the bubonic plague epidemic. At that time, sneezing was considered to be an early sign that someone had contracted the disease. The physiologic reality is that sneezing is your body’s way of removing an irritation from your nose. During a sneeze, air is expelled forcefully from the mouth and nose in an explosive manner, hopefully removing the irritant in the process. Sneezing can be very bothersome, but is generally not a sign of a serious problem. The most common causes for sneezing include:

Sighing— A sigh is an involuntary deep inhalation immediately followed by an exhalation. Unlike yawning, sighing is not “contagious” and does not seem to have a role in communication. Similar to one of the theories regarding yawning, its purpose is thought to be more physiologic in nature by “resetting” the respiratory system. When breathing, particularly while at rest, blood oxygen levels can drop slightly and many of the small air sacs (alveoli) in the lungs collapse. With the deep inspiration associated with sighing, blood oxygen levels are boosted and the lungs are fully expanded. Sighing does appear to occur more often along with certain emotional states. Relief of stress (“sigh of relief”), yearning (“sigh for the good old days”), and weariness (“sign of despair”) are feelings often expressed through this most peculiar involuntary action.

If you have any more questions just Ask Hanna, our health advisors are here to help.
Image: ©Shutterstock / Roman Samborskyi