What do I do if I am losing my sense of smell? - Health Channel

What do I do if I am losing my sense of smell? 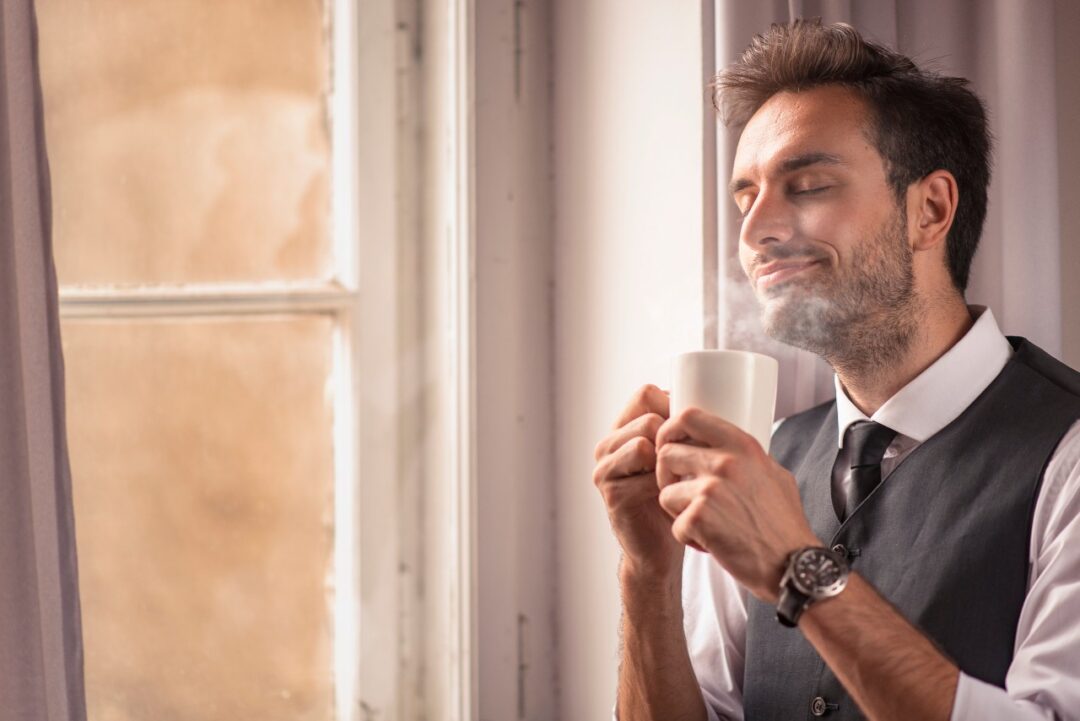 Impairment of the senses of taste and smell are much more common that most people realize. The National Institutes of Health reports that over 200,000 doctor visits each year are for a sensory problem such as a taste or smell disorder. Their statistics also indicate that approximately 25 percent of Americans have lost the ability to taste and 1-2 percent of Americans younger than 65 have lost their sense of smell to a significant degree. This percentage goes up even higher in the older population with nearly half of individuals 65 to 80 years old losing their sense of smell. The two senses, taste and smell, share certain attributes. For example, flavors are recognized mainly through the sense of smell rather than taste. Also, taste and smell receptors are the only two types of sensory cells that are replaced regularly throughout a person’s life. Sometimes the underlying cause for the loss of one or the other of these senses is the same.

How does our sense of smell work? Smell, like taste, is part of our chemosensory system. That is, sensory cells concentrated in an area high inside the nose are able to detect the odors from tiny molecules that are released from foods, flowers, and other substances. These sensory cells are actually specialized nerve endings that connect to the area of the brain responsible for identifying smells. Many of us have noticed how the taste of food is diminished when we have a cold. This is actually due to a temporary loss of the ability to smell because the odor of the food cannot reach the sensory cells in the nose.

What are smell disorders? Smell (or olfactory) disorders are those that involve loss of the ability to smell or an alteration in the way odors are perceived. Recent surveys indicate that up to 2.7 million Americans have some type of problem with their ability to smell. These disorders include hyposmia, a decreased ability to smell, anosmia, an inability to smell, parosmia, a distorted perception of smell, and phantosmia, the perception of a smell that isn’t present at all. Smell disorders, although seemingly benign, can have serious repercussions. Without the sense of smell we lose an early warning signal for dangers, such as spoiled food, toxic fumes, or the smoke from a fire.

How are smell disorders diagnosed? The first step in determining the cause of a smell disorder involves taking a thorough history that includes smoking habits, accidents, medications being taken, recent infection, and specific nasal complaints (obstruction, runny nose, facial pain, etc.). A careful examination of ears, nose and throat with special attention to the nasal passages for evidence of polyps or other obstructions that could block odors from reaching the olfactory receptors is the next step. In situations with no apparent cause, an Otolaryngologist, specializing in diseases of the ear, nose and throat, may need to be involved in order to make the diagnosis. Special tests to diagnose smell disorders include “smell tests” and imaging studies (CT, MRI, etc.) to evaluate the brain or nasal cavities. Special attention is appropriate with the complaint of “phantosmia”, also known as an olfactory hallucination. This is a smell disorder characterized by detecting smells that are not actually present. Although rare, phantosmia can be associated with several serious problems, including temporal lobe seizures, brain tumors, migraine, Parkinson’s disease and stroke.

Can impaired smell disorders be treated? Treatment options for smell disorders are limited. No effective treatment is yet available for aging-related causes. With trauma-related loss of smell, only 10-20 % of people affected will spontaneously regain some ability to smell. Fortunately, smell receptors do possess some ability to regenerate themselves if they are damaged. The best results of treatment apply to those with nasal-related causes. Use of antihistamines or intranasal steroids (Flonase, Nasonex, others) may help in inflammatory conditions of the nose, such as allergic rhinitis. Impaired smell from sinus or upper respiratory tract infections generally improves when the infection resolves. When responsible for the loss of ability to smell, surgical removal of nasal polyps can be curative. Stopping or substituting a medication that is responsible for the impairment can restore the ability to smell as can stopping cigarette smoking.

Smell and taste disorders can markedly affect the quality of life. Since most of these disorders can be attributed to a specific cause, and with treatment options available in many cases, these are not problems that necessarily have to just be “lived with”.

If you have any more questions just Ask Hanna, our health advisors are here to help.
Image: ©Shutterstock / TeodorLazarev