What are treatment options for uterine fibroids? - Health Channel

What are treatment options for uterine fibroids? 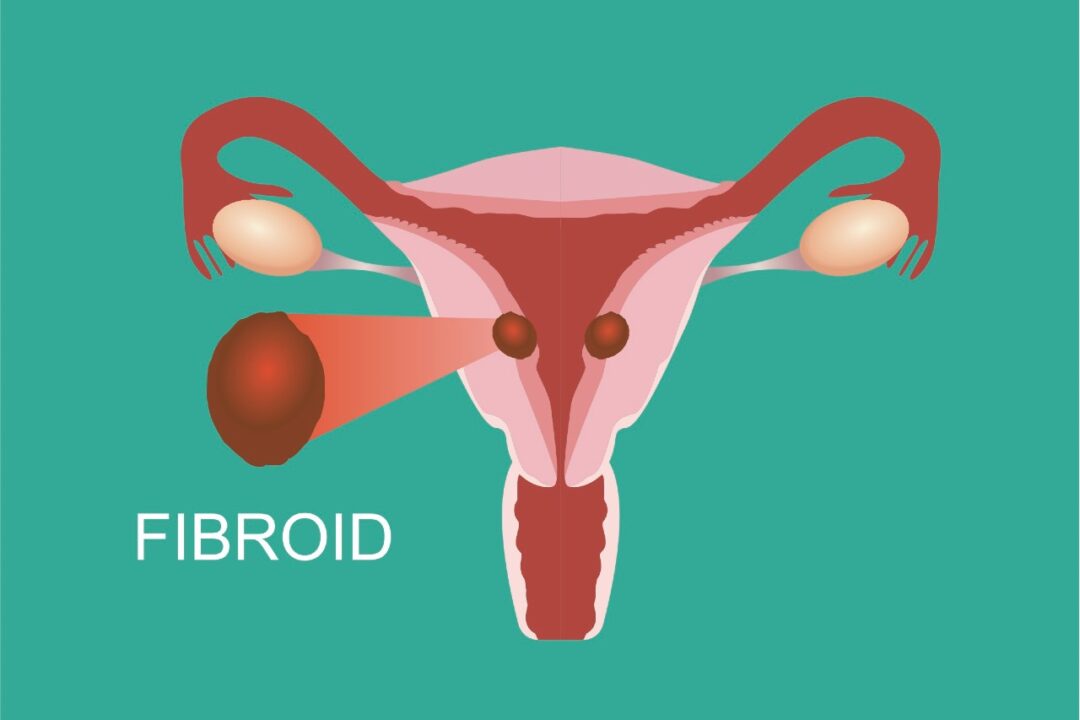 Last article we learned about a very common gynecological problem, uterine fibroids, and the symptoms that they can produce.  In the past, many women with large or highly symptomatic fibroids opted to undergo surgical removal of the uterus (hysterectomy). While removal of the uterus does provide definitive treatment for symptomatic fibroids there are a number of reasons why this might not be the best treatment option.

Today, there are a number of ways of treating uterine fibroids with management being highly individualized. There is no “one size fits all” when it comes to specific treatment measures. Some of the issues taken into consideration when establishing a treatment plan include:

When asymptomatic. “Watchful waiting” is usually the best option for managing fibroids that are discovered coincidentally or those that are not producing symptoms.  This means allowing time to pass before intervening, while at the same time monitoring for signs or symptoms of worsening. Fibroids typically grow slowly, are rarely associated with cancer, and in most cases do not interfere with pregnancy.  This approach is particularly appropriate for fibroids detected in women approaching menopause since they tend to shrink once estrogen levels drop.

Medical options for heavy bleeding. Heavy menstrual periods or spotting between periods are common complaints in women with fibroids. The blood loss can be significant enough to lead to an abnormal red blood cell count (anemia). There are several non-surgical approaches to address heavy bleeding although these generally have no effect on the fibroid itself. Also, symptoms can return once treatment is stopped.

Surgical removal of individual fibroids — Myomectomy is a surgical procedure done to remove fibroids while leaving the rest of the uterus intact. “Myo” means muscle, which is the primary component of fibroids; “ectomy” means surgical removal. It is most appropriate for women who want to maintain their fertility or who do not want to undergo hysterectomy. For fibroids within the wall of the uterus, the procedure can be done through a standard abdominal incision or with a laparoscope. In the laparoscopic procedure, a small tube fitted with a camera and surgical instruments are inserted into the abdomen through small incisions to perform the procedure. A third approach used with fibroids on the inner lining of the uterus is called hysteroscopic myomectomy.   In this procedure, a viewing instrument called a hysteroscope is inserted into the uterus through the vagina and surgical instruments attached to the hysteroscope remove the fibroids.

Uterine artery embolization (UAE) — This minimally invasive procedure is performed by a radiologist rather than by a surgeon. During the procedure, a catheter is inserted into an artery in the groin and directed to the blood vessels supplying the fibroid. Once its location is confirmed, small plastic or gelatin particles are injected through the catheter in order to cut off blood flow to the fibroid. Lacking blood supply, the fibroid effectively “dies” and it shrinks in size. Studies have shown an average of 50% reduction in the size of the fibroid with 90% of women achieving satisfactory results.

Hysterectomy remains an option—This surgical procedure to remove fibroids along with the uterus remains an appropriate treatment option in many cases. This is particularly true in the case of extremely large or multiple fibroids that could not be addressed via a less invasive approach. Most women will be candidates for vaginal or laparoscopic hysterectomy, which generally has fewer complications and faster recovery time than the standard abdominal approach. Some gynecologic surgeons advocate a “supracervical” procedure that conserves the cervix, fallopian tube and ovaries.

Newer treatments — Recently developed treatments that are currently being performed at selected centers in the U.S. include MRI guided Ultrasound Surgery and Radiofrequency Ablation. MRI-guided Ultrasound is a non-invasive, outpatient procedure which uses high doses of focused ultrasound waves to shrink fibroids. Radiofrequency ablation involves inserting a catheter via a laparoscope and into the fibroid itself. Both of these treatments use heat to effectively “kill” the cells comprising the fibroid without affecting surrounding tissue.

If you have any more questions just Ask Hanna, our health advisors are here to help.
Image: ©Shutterstock / TierneyMJi