What are the signs of depression in teens? 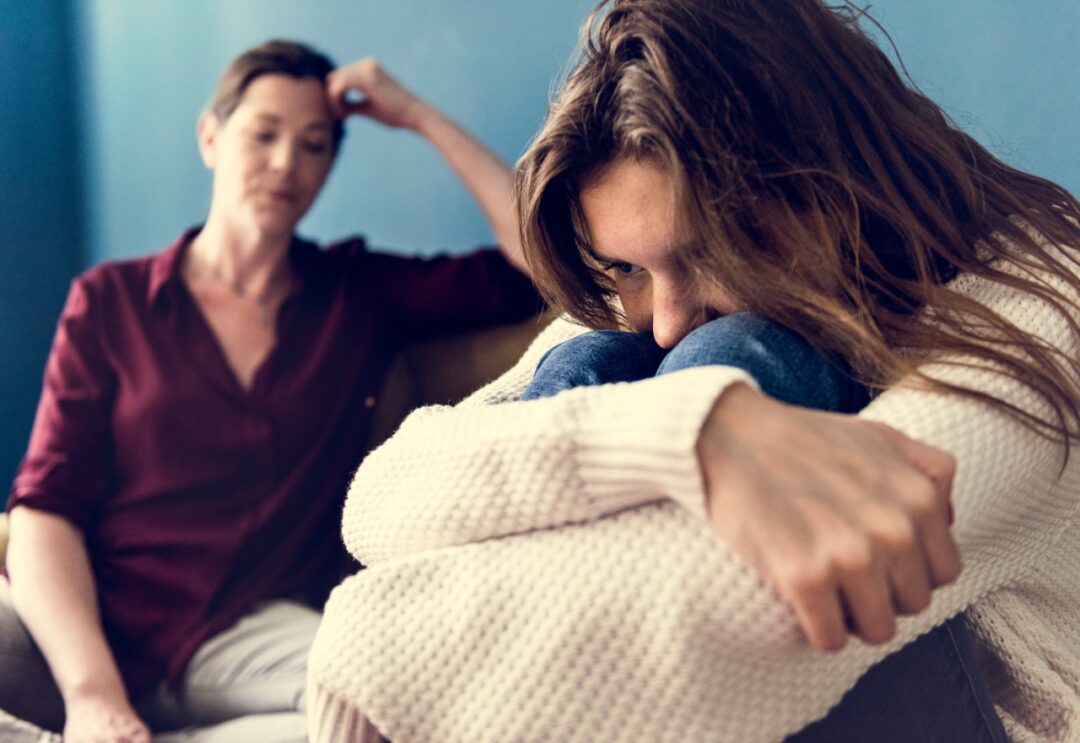 Earlier this month, the United States Preventive Services Task Force (USPSTF) published their most recent recommendations regarding screening for depression in adolescents (aged 12 to 18 years). This recommendation seems particularly timely in view of reports of “clusters” of teen suicide recently reported in California and other locations in the U.S. The USPSTF is an independent panel of experts, who do not have affiliation with the Federal government or other special interest groups. Following careful study of high quality research pertaining to a particular clinical area, they offer recommendations to guide medical professionals in providing preventive services in their practices.

Summary of the USPSTF Recommendation: “The USPSTF recommends screening for major depressive disorder (MDD) in adolescents aged 12 to 18 years. Screening should be implemented with adequate systems in place to ensure accurate diagnosis, effective treatment, and appropriate follow-up”.

Symptoms of MDD in adolescents: According to the Diagnostic and Statistical Manual of Mental Disorders (DSM-IV), a major depressive episode is defined as: “A period of two weeks or longer during which there is either depressed mood or loss of interest or pleasure, and at least four other symptoms that reflect a change in functioning”. Other symptoms could include:

Scope of the problem: In surveys of U.S. adolescents, approximately 8% were thought to have experienced major depression during the year prior to being surveyed. Those at particular risk for developing depression included adolescents with a family history of depression, a prior episode of depression, females, older adolescents, overweight or obese individuals and adolescents with a chronic medical illness.  Abuse or neglect, low socioeconomic status, family conflict, loss of a loved one and conflict regarding sexual orientation also appears to increase the risk of adolescent MDD.

Screening tests for MDD in adolescents: The USPSTF is unlikely to endorse screening for any medical condition unless an effective screening tool is available. In the case of adolescent MDD, the Patient Health Questionnaire for Adolescents (PHQ-A) and the primary care version of the Beck Depression Inventory (BDI) were both found to be acceptable for screening for depression in this population. These tools can be quickly administered by health professionals in primary care practices.

Treatments Options: Treatment options for MDD in adolescents include psychotherapy, medications, collaborative care, and alternative medicine approaches. Of these, the most effective in producing a reduction in depression symptoms appears to be treatment with antidepressant medications, psychotherapy, or a combination of these two approaches. The FDA has approved fluoxetine (Prozac) for treatment of MDD in children aged 8 years or older and escitalopram (Lexapro) in adolescents aged 12 to 17 years. Clearly, there are concerns regarding the use of medications in treating young people, so the USPSTF strongly advises that “patients of all ages who start antidepressant therapy be monitored appropriately and observed closely for clinical worsening, suicidality, or unusual changes in behavior”.

Outcome of screening: Overall, the USPSTF gave a “B” rating to screening for MDD in adolescents. This means that they believe that the net benefit of screening is moderate to substantial. They found adequate evidence that screening and treatment of MDD was associated with reduction in depression symptoms and improved general functioning. They went on to say that the potential harms of treatment with approved antidepressant medications or psychotherapy were far less than the anticipated benefits. Hopefully, screening for depression in adolescents will become standard practice in primary care offices.

If you have any more questions just Ask Hanna, our health advisors are here to help.
Image: ©Shutterstock / Rawpixel.com