What are the risk factors for Breast Cancer? 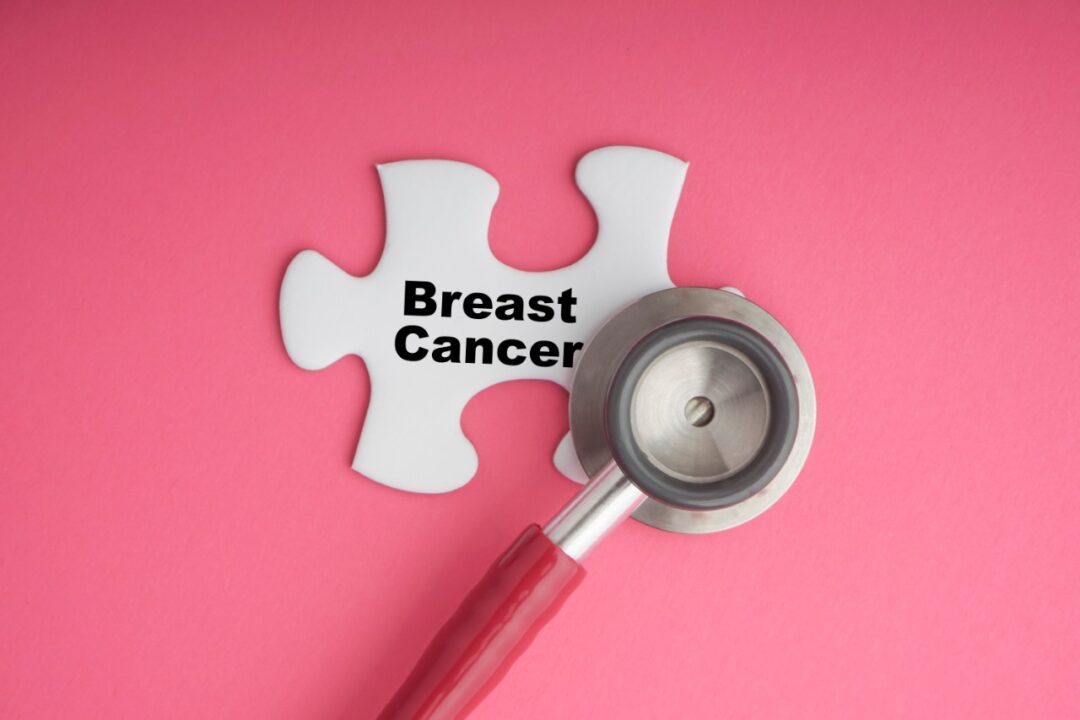 Other breast cancer risk factors that can’t be changed are:

The following are the current screening recommendations from the American Cancer Society for women who are of average risk for developing breast cancer:

Having any of the non-modifiable risk factors discussed previously increases a woman’s risk for developing cancer and requires that screening efforts start earlier, occur more often, or include measures beyond those for women at average risk. The primary purpose of today’s Health Tip is to raise the awareness of women at higher risk and encourage them to discuss appropriate screening for breast cancer with their doctors.

Next article, we’ll look at risk factors that can be modified to reduce the risk of developing breast cancer.

Sources for article:
Breast Cancer Prevention and Early Detection from the American Cancer Society
What Affects Your Chances of Getting Breast Cancer from Susan G. Komen

If you have any more questions just Ask Hanna, our health advisors are here to help.
Image: ©Shutterstock / Silver Wings SS