What are the effects of high blood pressure in the brain? 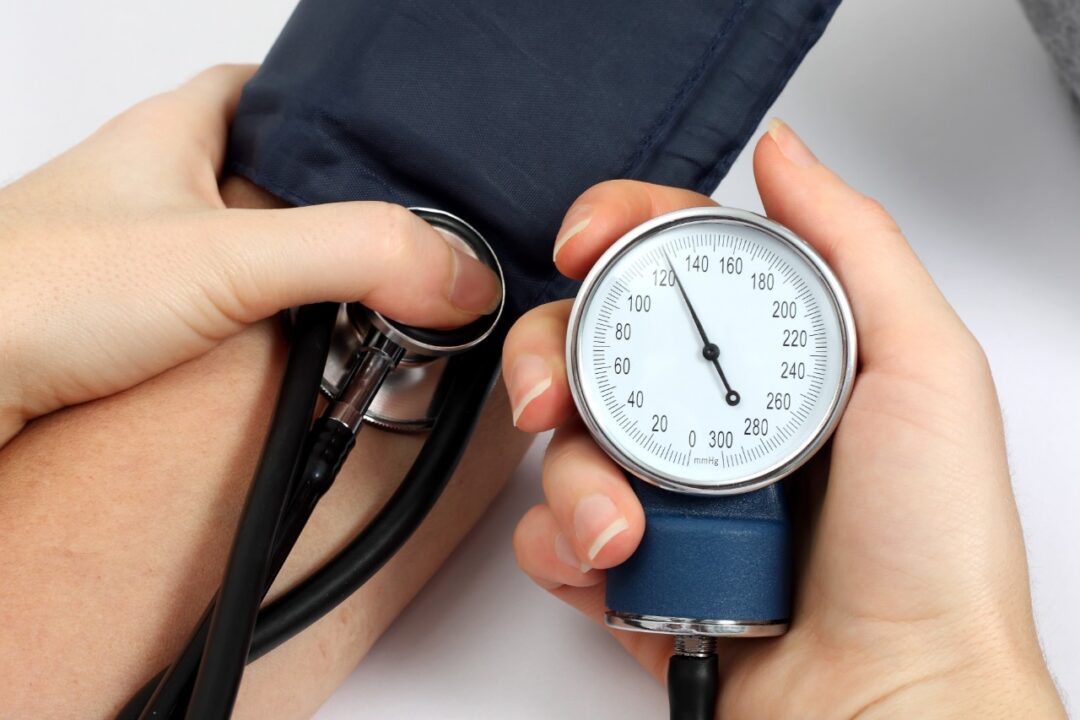 We have known for many years that high blood pressure increases your risk for a variety of conditions, including heart disease, stroke, kidney failure, vascular disease, and vision loss.  We have also known that older adults with longstanding high blood pressure have some atrophy, or shrinkage, of the brain.

Within the last several weeks, two important studies have been published, which give us even more information about the effects of high blood pressure on the brain.  I thought this would be a great topic for our Health Tip this week, because it is such an important issue.

One study looked at the volume of gray matter (GM) in the brains of healthy young adults without diagnosed high blood pressure.  This was combined data from 4 different cross sectional studies.  They grouped the study participants into 4 groups based on their resting blood pressure (BP) levels.  The first group had BPs below 120/80, and the last group had blood pressures greater than 140/90, with the other two in between.

Overall, they found that young adults with elevated blood pressure were more likely to have lower GM volume in multiple areas of the brain.  They noted that this effect was seen at a BP level starting at 120/80, worsening with higher levels.

The researchers concluded “Our study shows that BP-associated GM alterations emerge continuously across the range of BP and earlier in adulthood than previously assumed.  This suggests that treating hypertension or maintaining lower BP in early adulthood might be essential for preventing the pathophysiologic cascade of asymptomatic cerebrovascular disease to symptomatic end-organ damage, such as stroke or dementia.”

The other study evaluated the effect of intensive BP control on the risk of cognitive decline and dementia.  This was a large study done over 5 years, with 3 years follow up afterwards.  The participants were 50 or older and had hypertension, but not diabetes, or history of stroke.  They randomly assigned them to two groups: one with intensive treatment, with a goal of a systolic blood pressure of less than 120, and the second to the standard of treatment at the time of the start of the study, with a goal of a systolic pressure of less than 140.

They found that intensive blood pressure control significantly reduced the risk of mild cognitive impairment, as well as the combined rate of mild cognitive impairment or probable dementia.  When they measured the incidence of probable dementia alone, although there were more cases in the standard group than the intensive treatment group, the difference was not statistically significant.

The lead researcher stated “We hope to have guidance, based on this and subsequent studies that will more definitively show how to slow or even stop dementia well before symptoms appear.”