What are some uncommon symptoms of common diseases? - Health Channel

What are some uncommon symptoms of common diseases? 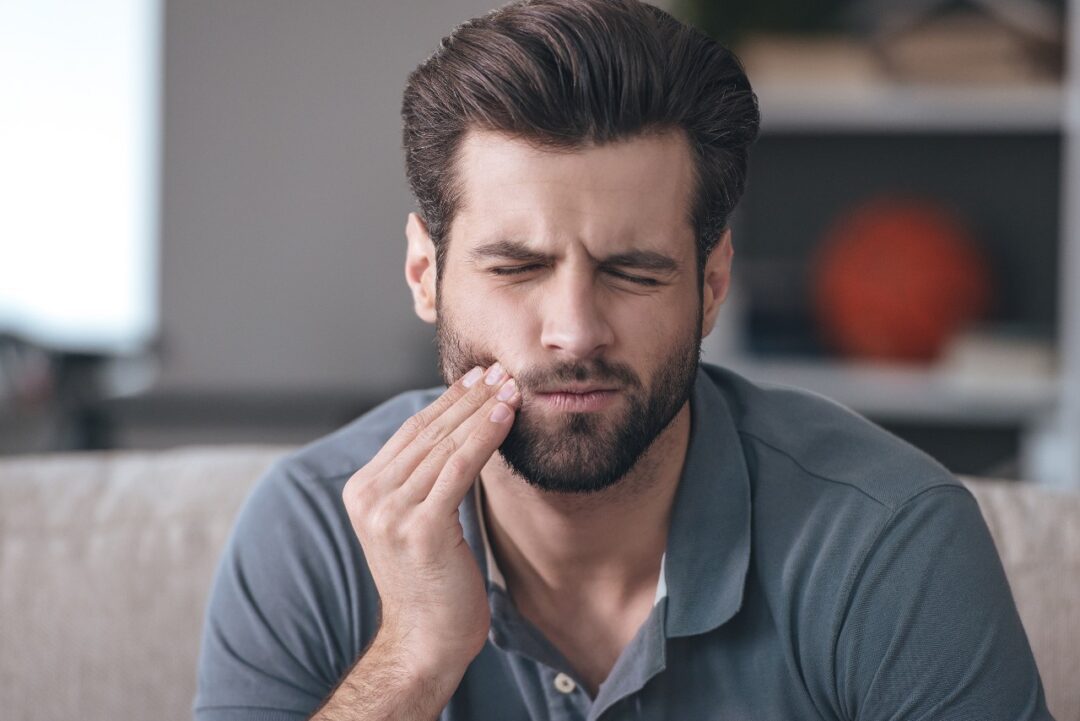 In medicine, there is a saying that “common things are common”, meaning that most conditions seen by doctors are not obscure, nor is the manner in which they present themselves. On occasion, however, illnesses present in unusual ways and it is up to the doctor (with the help of informed patients) to be aware of some of these unusual presentations.

If you have any more questions just Ask Hanna, our health advisors are here to help.
Image: ©Shutterstock / G-Stock Studio