Should I breastfeed my baby? 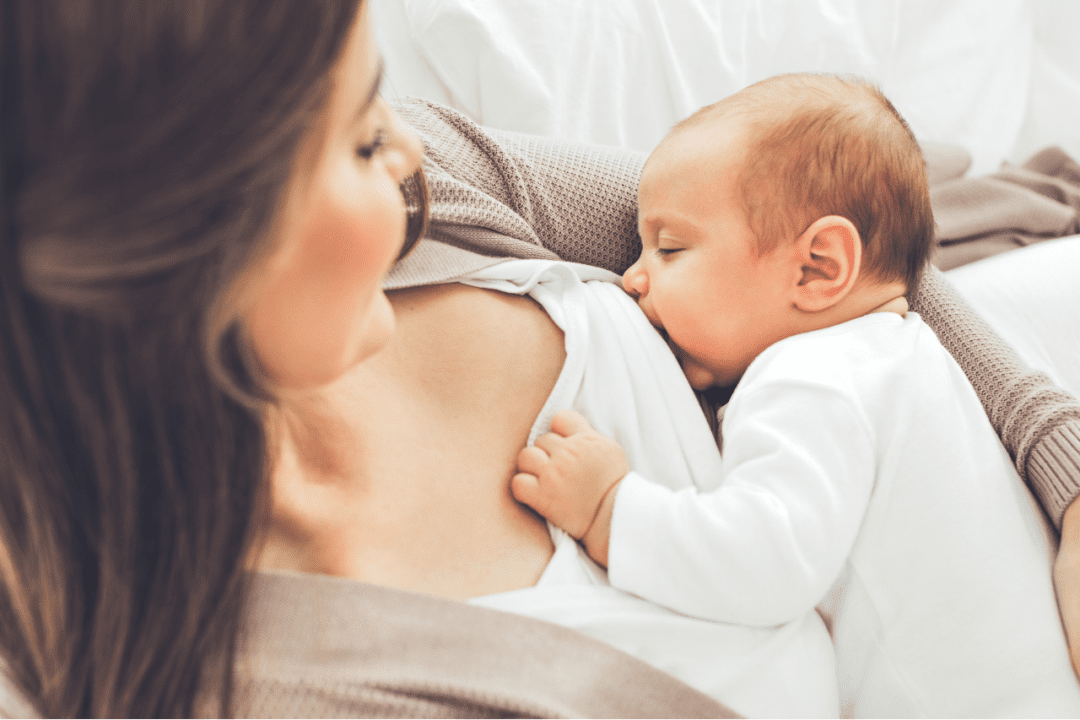 Breast milk is widely acknowledged as the most complete form of nutrition for infants, with a range of benefits for infants’ health, growth, immunity and development. — Healthy People 2010, Centers for Disease Control and Prevention

Most authorities including the American Academy of Pediatrics, American Academy of Family Practice, and the American College of Obstetrics and Gynecology advocate exclusive breastfeeding during the first 6 month of the baby’s life.  In addition to the benefits to the baby, there are benefits to the mother and to society also.  With the month of August designated as National Breastfeeding Month, let’s look at some of these benefits.

Other health benefits attributed to breastfeeding that are carried into childhood or adulthood include:

Benefits of Breastfeeding for Moms.
Studies indicate that breastfeeding helps improve mothers’ health also.  Examples of this include:

Social and Economic Benefits of Breastfeeding
The benefits of breastfeeding go beyond health considerations. There are a number of social and economic benefits also:

Clearly, exclusive breastfeeding presents challenges, particularly for women in the workplace. An interesting presentation of some of these challenges as well as a rebuttal of some of the claims made in this and other articles extoling the benefits of breastfeeding are mentioned in an Atlantic Monthly opinion piece titled, “The Case Against Breastfeeding“. Nevertheless, by the end of the article, the author and mother of three who had exclusively breastfed two of her children and was partly breastfeeding the third states, “I also know that this is probably my last chance to feel warm baby skin up against mine, and one day I will miss it.”

If you have any more questions just Ask Hanna, our health advisors are here to help.
Image: ©Shutterstock / Nina Buday