Should I be concerned about radon in my house? - Health Channel

Should I be concerned about radon in my house? 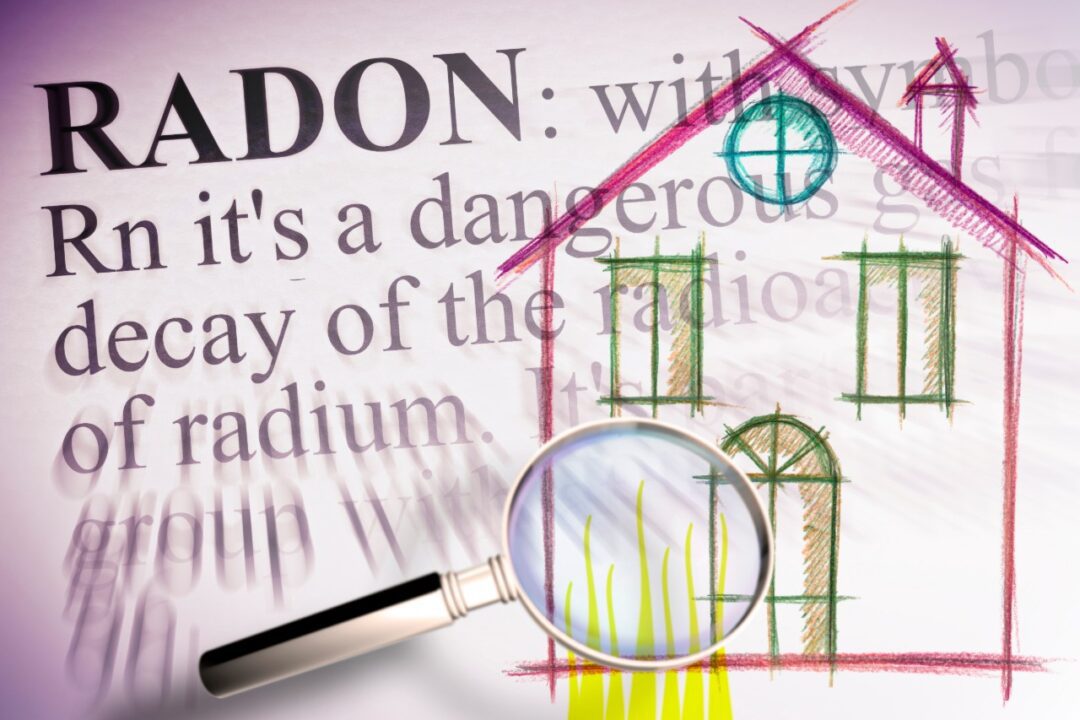 What is radon and where does it come from? Radon gas is formed by the natural radioactive decay of uranium in rock, soil, and water. It is colorless, odorless, and tasteless. Unless you tested for it, you would have no idea of its presence or its amount. It is found in all 50 states, although it is more prevalent in certain parts of the country, particularly the central and mountain states of the U.S.

How do we become exposed to radon? Most radon exposure occurs from radon gas that moves up through the ground and into the home through cracks and other holes in the foundation. The amount of radon in the soil depends on soil chemistry, which varies widely from one location to the next. Houses trap radon gas inside where it can build up to dangerous levels. Once  inhaled into the lungs, the radon gas decays into radioactive particles. The energy released by these particles is capable of damaging the lungs and in some instances has been linked to the development of lung cancer.

What are the health risks associated with radon exposure? Breathing radon has no apparent short-term effects on the lungs such as causing shortness of breath, wheezing or coughing. The U.S. Environmental Protection Agency (EPA) and the Surgeon General’s office, however, estimate radon is responsible for around 21,000 lung cancer deaths each year. Only cigarette smoking is more closely tied to the development of lung cancer. The risk of developing lung cancer is particularly high in those cigarette smokers who have significant radon exposure.

How is radon detected in the home? The average radon concentration in the indoor air of America’s homes is about 1.3 picocuries per liter (pCi/L).  Although there is no safe level of radon exposure, the EPA recommends addressing radon if you have a radon level of 4 pCi/L or more in the home. The amount of radon in the home can be determined with the use of in-home testing devices. The most commonly used consumer testing devices are short-term passive devices in which the homeowner collects a sample and sends it in for analysis. There are also long-term testing devices available that are often used to confirm a positive short-term test. Free test kits are sometimes available from local or county health departments or from the American Lung Association.

What should be done if the radon level is too high? If radon levels are found to be unhealthy, measures to mitigate the problem may be necessary. Usually, this means calling in a professional radon contractor. In addition to sealing cracks and other openings in the floors and walls that allow radon gas to seep into the home, the contractor may recommend the use of underground pipes and exhaust fans to reduce the radon level in the home. Retesting should then be done to assure that the radon level in the home has been reduced to acceptable levels.

Sources for article:
A Citizen’s Guide to Radon from the U.S. Environmental Protection Agency
Radon and Cancer from the American Cancer Society

If you have any more questions just Ask Hanna, our health advisors are here to help.
Image: ©Shutterstock / Francesco Scatena