Should I be concerned about infections caused by “flesh-eating bacteria”? 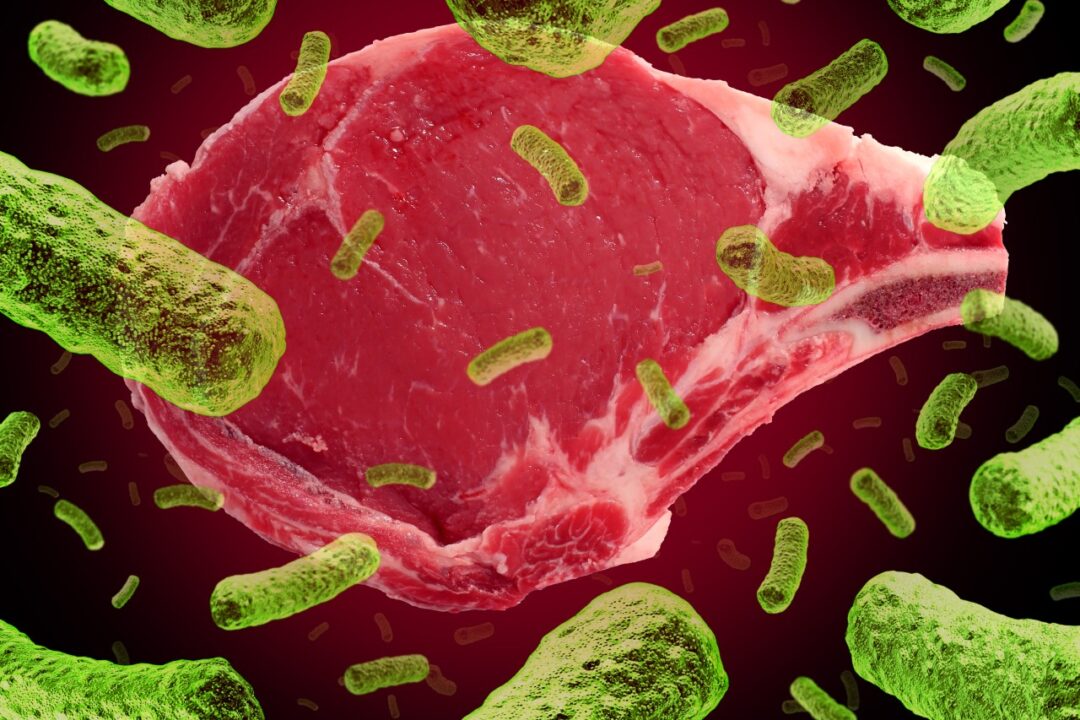 Recently, several reports of infections caused by “flesh eating bacteria” have appeared in the news.  Such infections have been responsible for amputations as well as death.  In one instance, the infection appears to have developed after a serious cut was exposed to contaminated water.  Just how common is this disease and do we need to be concerned about becoming infected if we cut ourselves outside?

What are “flesh eating bacteria”?  The term refers to several different types of bacteria that are capable of causing a disease known as necrotizing fasciitis (neck-row-tize-ing fash-e-i-tis).  Most commonly, this is caused by an invasive type of Streptococcus, a bacterium similar to the one that causes strep throat.  The term “flesh eating bacteria” is actually a misnomer since the bacteria are not actually “flesh eating”.  The destruction of tissue is due to harmful substances (toxins) that are released by the bacteria.

How does necrotizing fasciitis develop?  It is not uncommon for a skin cut or scrape to become infected.  Most of these infections, however, are caused by relatively benign organisms that the body fends off, or that can be treated with common antibiotics.  Necrotizing fasciitis develops when one of the so-called “flesh eating” bacteria enter the body through a break in the skin.  The bacteria multiply along connective tissue planes (fascia) that separate the skin from underlying muscle, an area that is poorly defended by the body.  Toxins are then released by the bacteria that can destroy skin, fat, and the tissue covering muscles within a very short time.  If not treated, the bacteria may enter the blood stream and spread throughout the body.  Necrotizing fasciitis is fatal in approximately 25% of cases.

What are the early signs of necrotizing fasciitis?  The initial signs and symptoms include pain, redness, and swelling at the site of the infection along with fever.  The skin changes can progress rapidly, with the development of ulcerations and fluid draining from the infected area.

Can necrotizing fasciitis be prevented?  There does not appear to be a common cause linking the cases recently reported in the press.  These infections were apparently caused by different organisms with no common mode of exposure.  “Flesh eating infections” remain rare and most people have nothing to fear, even with the occurrence of minor cuts or scrapes sustained in the outdoors.  It is important, however, that any cut, scrape or puncture wound to the skin be cleaned thoroughly to avoid infection, including one caused by “flesh-eating bacteria”.  If rapidly progressing signs of infection (redness, swelling, pus, etc.) develop in spite of taking these measures, medical attention should be sought.

If you have any more questions just Ask Hanna, our health advisors are here to help.
Image: ©Shutterstock / Lightspring