Is there really such a thing as a summer cold? - Health Channel

Is there really such a thing as a summer cold? 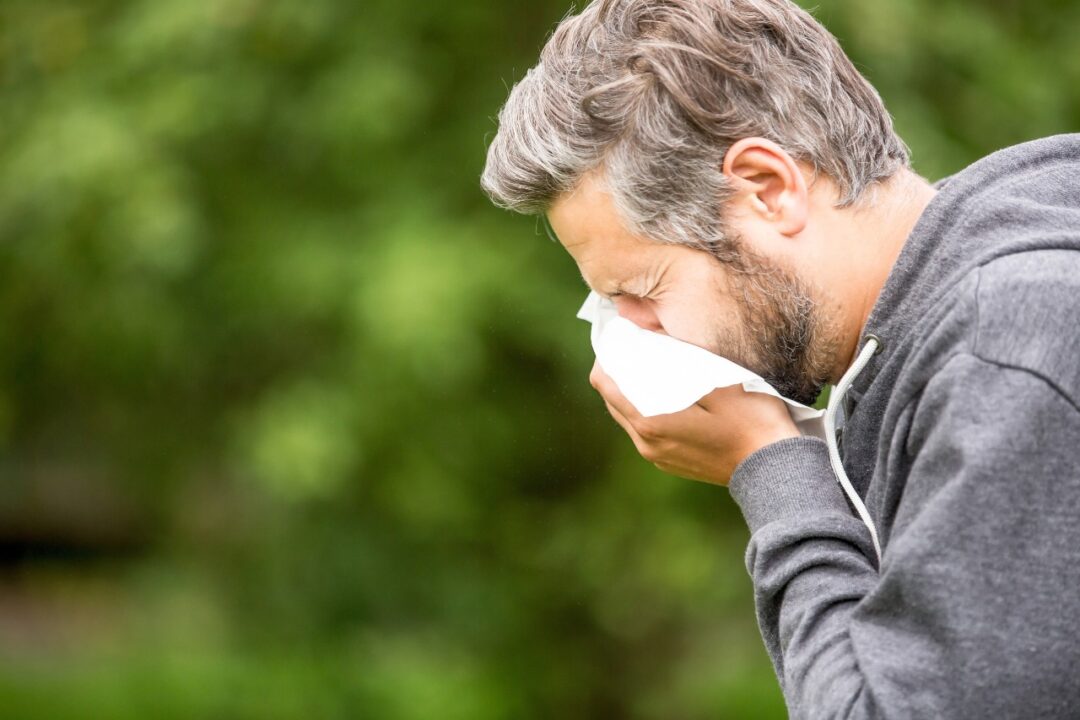 The term “summer cold” is something that most of us have heard about, but aside from its seasonal occurrence, is there anything really different about this type of cold?

What causes the common cold? Colds are viral infections of the nose and throat that affects up to a billion Americans each year. The common cold can be caused by more than 200 different viruses, however, up to one half are caused by a class of viruses known as rhinoviruses. Rhinoviruses are the predominant cause of colds in winter, being much more prevalent in cooler months. With warmer weather, the viral profile changes with another class of virus, enteroviruses, becoming more prevalent.  Enteroviruses are estimated to cause an estimated 10 million to 15 million illnesses each year, usually between June and October.
Differences in rhinovirus and enterovirus infections.  Both rhinoviruses and enteroviruses are causes for the common cold. Like rhinoviruses, enteroviruses can infect the tissues in the nose and throat, leading to the well-known cold symptoms of running nose, nasal congestion and sore throat. At the onset of infection, enteroviruses appear to be more likely to cause a fever than rhinoviruses.  Headache is also a more common symptom with enterovirus infections.   Particularly in children, a rash characterized by small, flat red dots on the skin of the chest and back is common. Mouth ulcers and conjunctivitis (pink eye) appear more common with enterovirus infections, especially in children. Gastrointestinal symptoms, including diarrhea, vomiting and abdominal pain, also points to the likelihood of an enterovirus rather than a rhinovirus cause for the cold.
Does it make a difference which virus causes the cold?  Basically no. Both infections are “self-limited”, meaning that they will resolve on their own in about a week.  Treatment for the most part is “symptomatic”, meaning taking medication specifically for fever, sinus congestion, muscle aches or headache.  Antibiotics are ineffective at shortening the duration or severity of either illness. Some authorities, however, believe that when an enterovirus causes the infection, the cold may last longer than a rhinovirus-caused cold.
What complications can occur with an enterovirus infection?  Rarely, enterovirus infections can cause more serious problems such as an infection of the lining of the brain and spinal cord (meningitis) or infection of the heart muscle (myocarditis). A variant of the infection seen most commonly in children is known as “Hand-Foot-Mouth Disease”. This disease is characterized by ulcerations seen on these three areas of the body.
Is there any way of preventing colds from occurring? Colds are extremely difficult to prevent entirely, but the following suggestions may help:
If you think that you have a cold, try not to infect others. Cover your nose and mouth with a tissue when coughing or sneezing, then throw the tissue away and wash hands. Also, avoid contact with people who appear to be most vulnerable to contracting the infection, such as anyone with asthma or chronic lung disease (COPD, emphysema, etc.).
A summer cold, particularly one caused by an enterovirus does have some unique features as compared to most colds that occur in the wintertime. Perhaps the worst aspect of a summer cold is the season that it occurs. It can be particularly miserable to be saddled with a cold when the weather is warm and sunny and you would much prefer to be outside enjoying it instead of being confined to the bed at home.

If you have any more questions just Ask Hanna, our health advisors are here to help.
Image: ©Shutterstock / Robert Kneschke