Is there really such a thing as a "broken heart"? - Health Channel

Is there really such a thing as a “broken heart”? 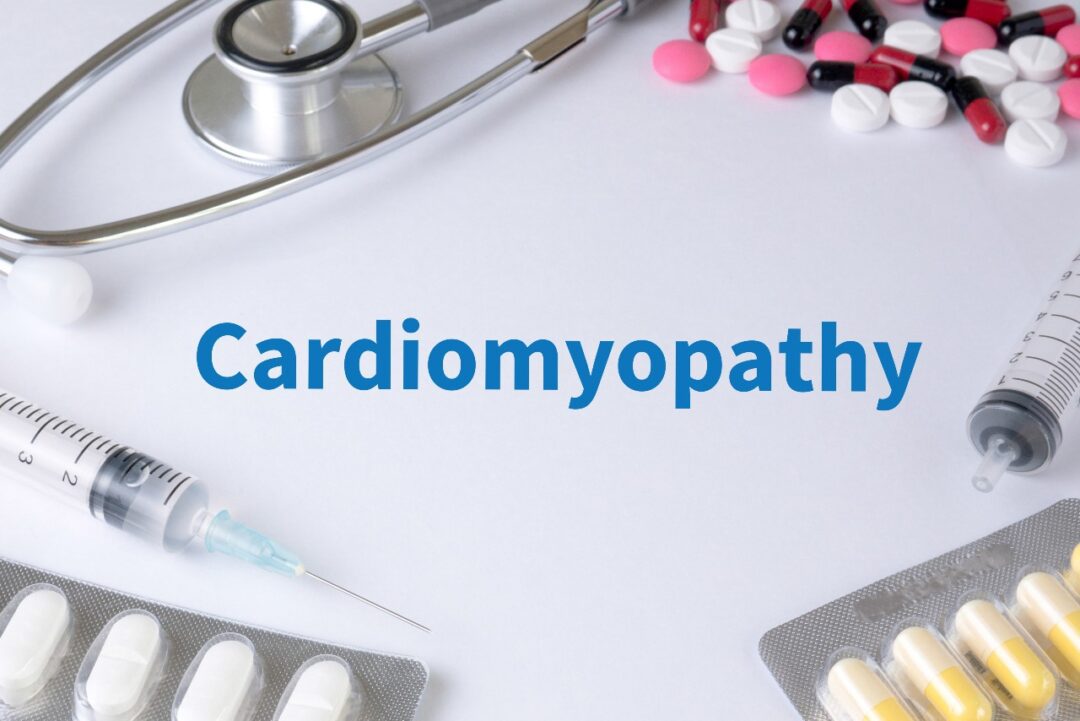 Nicknamed “broken heart syndrome”, Takotsubo Cardiomyopathy (TCM) is a temporary condition associated with sudden, severe weakness of the heart muscle.  “Cardio” refers to the heart and “myopathy” means muscle disease.  Another name for this condition is “stress-induced cardiomyopathy”, since it is triggered by emotional or physical stress.  The disease was first described in 1990 in Japan, but has not been recognized by American doctors until fairly recently.

Who is Takotsubo?
This is actually a Japanese word that translates into “octopus pot” and does not refer to an individual. A takotsubo is a round-bottomed, narrow-necked vessel used by Japanese fishermen to trap octopuses.  When imaging studies of the heart were performed in people with this condition, it was noted that one of the chambers of the heart (left ventricle) assumed the shape of an octopus pot when the heart muscle contracted.
Who gets TCM?
Over 90% of reported cases are in post-menopausal women ages 58 to 75.  Emotional stress, such as the unexpected death of a loved one, is a common trigger. Cases have also been triggered by learning bad financial news, domestic violence, legal problems, experiencing natural disasters and being diagnosed with a serious medical problem.  Physical triggers include the exacerbation of a chronic medical illness, a car accident, an asthma attack, and a seizure.
What are its symptoms?
At its onset, TCM mimics a heart attack with chest pain, trouble breathing, dizziness and weakness.  An important difference, however, between TCM and heart attack is the underlying cause.  A heart attack occurs after the arteries that supply blood to the heart become blocked, resulting in damage or death of portions of the heart muscle.  In TCM, the heart muscle becomes overwhelmed by an outpouring of stress hormones, such as adrenaline, after experiencing emotional or physical trauma.
How is TCM managed?
Since TCM shares many of the features of a heart attack, including changes on electrocardiogram and elevation of heart muscle enzymes, it is managed in the same way as a heart attack initially.  This could include admission to a coronary care unit and imaging studies (dye test) of the heart. In fact, the diagnosis of TCM is usually confirmed during the dye test because an important feature of TCM (along with the takotsubo-shaped ventricle) is that the coronary arteries are found to be normal. This is in direct contrast to the narrowed or blocked coronaries in someone with coronary heart disease.  Once it is known that the heart is merely “stunned” rather than damaged, treatment becomes supportive until the heart muscle regains its strength.  Medications may be required to improve blood pressure, lower the heart’s workload or prevent blood clots.