Is there any truth to medical myths about the holiday season? 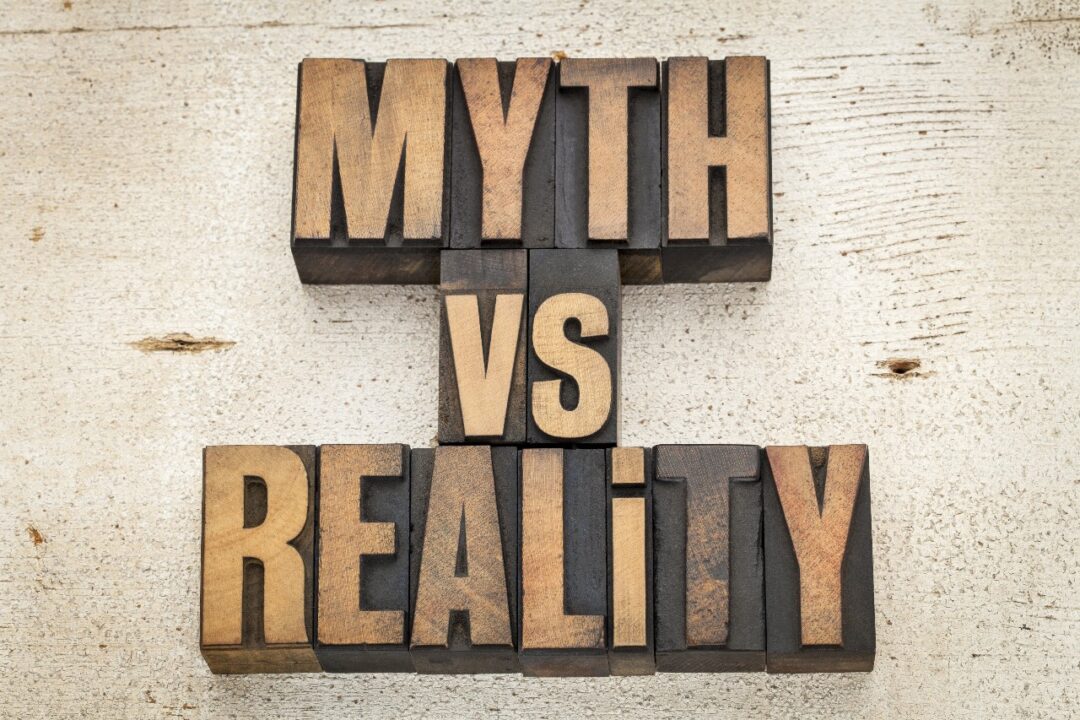 Medicine is not an exact science, but one that repeatedly shoots at a moving target in an attempt to eventually hit the bull’s-eye. During this process, widely held medical “truths”, on further review, may turn out to be inaccurate. Maintaining a certain level of skepticism and continuing to question even the most commonly held “facts” is an appropriate role of medical science.

A few years ago, two Indiana-based physicians looked at a number of health-related beliefs that pertained to the holiday season. Their analysis of these beliefs, “Festive Medical Myths”, was published in the British Medical Journal. With the approach of the holidays this topic seems particularly relevant. See if you are surprised by some of their findings pertaining to these seven myths.

Eating sugar makes children hyperactive. The authors reported that of 12 double blind randomized controlled trials examining how children react to diets containing different levels of sugar, none detected any differences in behavior between the children who had sugar and those who did not. This included studies that looked specifically at children with attention-deficit/hyperactivity disorder. These studies also found that parents who thought their children have been given a sugar-containing drink, even if it was really sugar-free, rated their children’s behavior as hyperactive.

Suicides increase over the holidays. This common myth has also been soundly debunked. A study from the United States that followed the suicide rate over a 35 year period found no increase in suicides before, during, or after the holidays. Studies performed in other countries have confirmed these findings. It appears that more people commit suicide in the warmer months of the year, rather than in the winter. This does not mean, of course, that suicides do not occur during the holiday period, just that they do not occur at an increased incidence as compared to other times of the year.

Eating late at night makes you fat. Many people are under the impression that when food is eaten at night it is converted into fat, presumably because of the absence of physical activity while sleeping. It appears that this may be true in those in whom the night-time “snack” is more similar to an additional meal in terms of its caloric content. The authors found that people primarily gain weight because they consume more calories than they burn. Eating more meals, and taking in more calories makes you gain weight regardless of when calories are consumed.

Hangover cures are effective. A variety of hangover cures, including eating bananas, vegemite, raw eggs, burnt toast and drinking black coffee, have been proposed. Some people even believe that drinking more alcohol (“hair of the dog”) will ward off hangover symptoms. The simple truth is that there is no scientific evidence that supports any cure for alcohol hangovers. Anecdotally, people who consume too much alcohol may benefit from rehydrating with water or from over-the-counter analgesics, but the most effective way to avoid a hangover is by consuming alcohol in moderation or not at all.

Eating turkey makes people drowsy. The relatively high content of the amino acid, tryptophan, in turkey is often cited as the reason for excessive drowsiness after eating a holiday dinner. In fact, turkey does not have as much tryptophan as a number of other foods, such as chicken, pork, or cheese. It is thought that the drowsiness after eating is more likely to be related to overeating high calorie foods and drinking alcohol rather than to the turkey itself. One explanation for the drowsiness (although this could also just be a myth) is because that after eating, blood is shunted to the stomach and away from the brain.

If you have any more questions just Ask Hanna, our health advisors are here to help.
Image: ©Shutterstock / marekuliasz