Is texting bad for my health? - Health Channel

Is texting bad for my health? 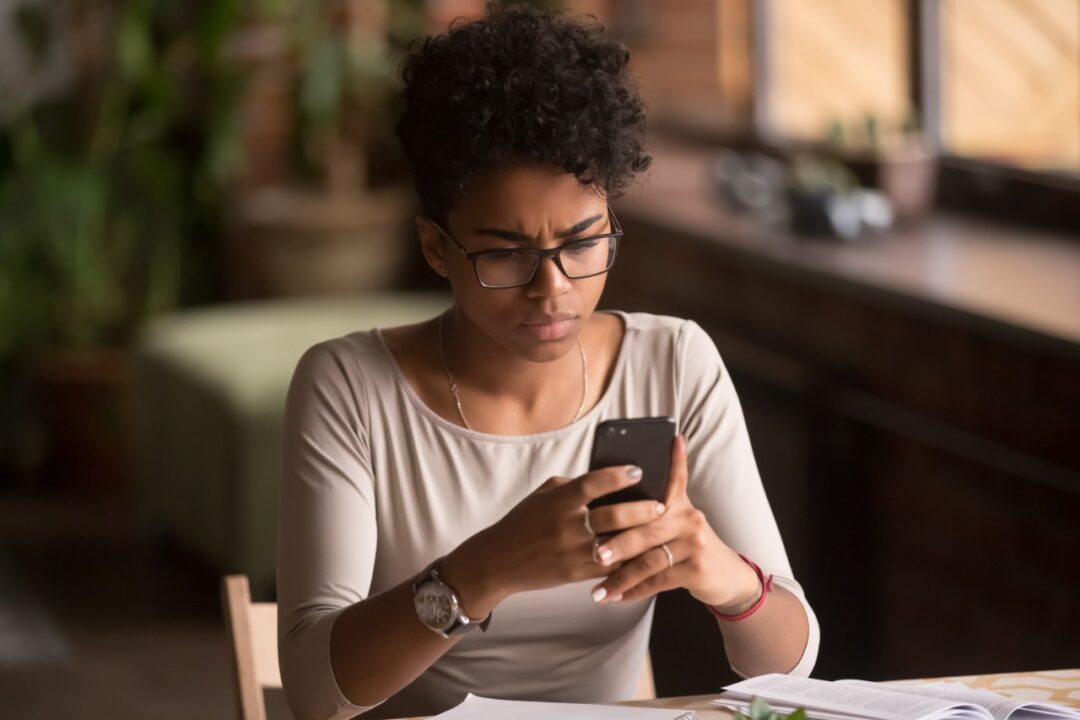 Text messaging has become a preferred method of communication for a large number of Americans, particularly teens and young adults. According to market research performed by the Nielsen Company in 2010, the average teenager sends more than 3,000 texts per month! Amazingly, this number appears to be on the rise, especially among teenagers age 13 to 17. The second highest frequency of texting occurs in young adults, age 18 to 24. This group exchanged approximately 1,630 texts per month, an average of almost 3 texts per hour.  Along with its popularity, however, have come a number of health hazards. Foremost of these are repetitive stress injuries, motor vehicle accidents, and walking-while-texting injuries.

Texting tendonitis: Also called “texting thumb”, this is a repetitive stress injury affecting the tendons of the thumbs, since texting relies almost exclusively on the use of the thumbs for typing. Features of this condition include aching and throbbing pain in the thumb or sometimes other fingers and wrist. As with other repetitive stress injuries, such as carpal tunnel syndrome, treatment usually involves avoidance of the aggravating activity, splinting, application of ice, and anti-inflammatory medications.

Motor vehicle accidents: As if talking on a cell phone while driving wasn’t bad enough, the impact of texting while driving appears to be even worse. The Centers for Disease Control found that 31% of U.S. drivers ages 18-64 reported that they had read or sent text messages or email messages while driving at least once within the 30 days before they were surveyed. In a study presented to the Pediatric Academic Societies, teens using a driving simulator were noted to drive erratically and in some cases even ran over simulated pedestrians while texting or operating a MP3 player. The specific act of texting while driving was cited to raise the risk of a crash by 23 times in a report from the American Academy of Pediatrics. The actual number of texting-related automobile accidents may never be known, however, since it would be unlikely that the perpetrator of the accident would admit that they were texting while driving.

Walking-while-texting injuries: There appears to be a growing trend of injuries and even deaths occurring when people are texting while walking. Many instances of facial and eye injuries have been reported when distracted walkers strike a signpost or parked car.  Researchers from Ohio State University estimated that in 2010, over 1,500 emergency rooms visits from pedestrians who tripped, fell, or ran into something after becoming distracted while using a cell phone to talk or text. If repeated today, this figure would almost certainly be higher. Distracted walking has also resulted in injuries to others through collisions with other pedestrians, bicyclists, or people on roller blades.

The following are suggestions to help prevent injuries related to texting:

If you have any more questions just Ask Hanna, our health advisors are here to help.
Image: ©Shutterstock / fizkes