Is itching really a sign of healing? - Health Channel 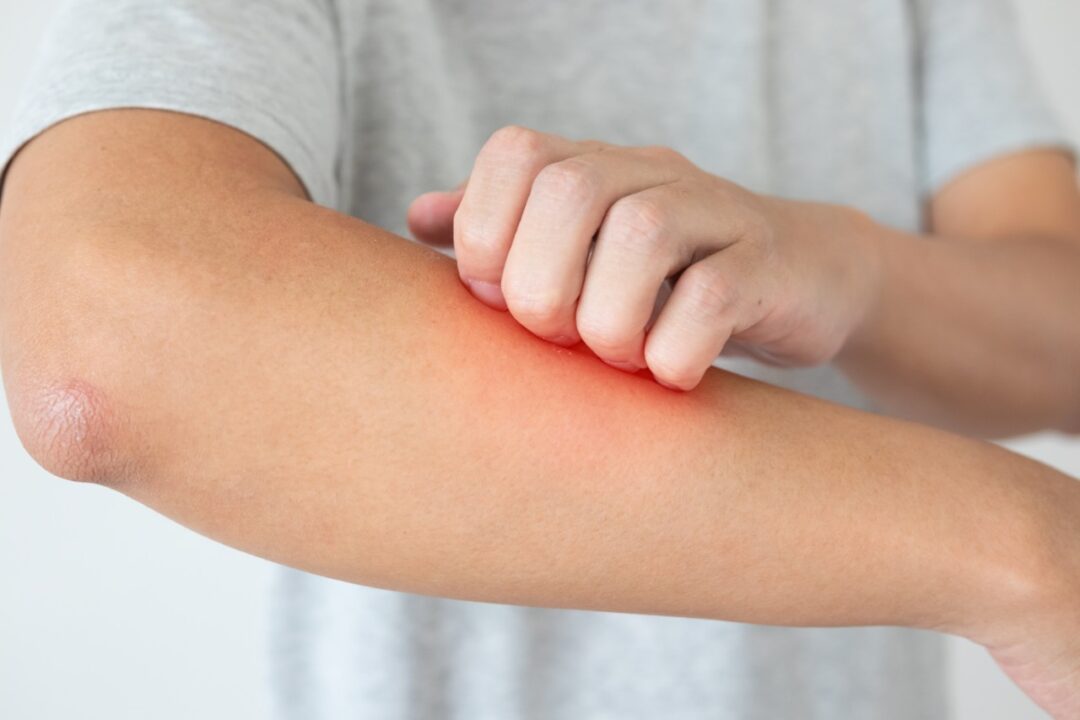 Most people have heard the common expression that itching indicates that a cut or wound is healing. Is there any scientific basis to this belief or is this just an “old wives tale”?

Phases of wound healing. The body’s initial response to a cut or break in the skin is to stop bleeding. This occurs through constriction of blood vessels and the formation of a clot. Following this, 3 major phases lead to healing of the wound. The first is the inflammatory phase in which the body sends antibodies, white blood cells, growth factors, enzymes and nutrients to the area. These help to “clean up” damaged tissue and start the healing process. In the second phase, known as proliferation, new blood vessels grow into the area of damaged tissue and specialized cells known as fibroblasts lay down collagen to bridge the wound. The final phase, remodeling, can last for many months. During this phase, scar formation occurs and the collagen in the wound undergoes maturation, becoming more like tissue prior to the injury.

Do all wounds itch? Although not always the case, at some point during the healing process, most wounds will itch. This has been noted to be particularly true in the case of burn wounds in which itching can be a highly distressing symptom.

What causes wounds to itch? Several explanations for wound itching have been proposed, some based on chemicals released during the inflammatory phase of healing and others based on mechanical factors during proliferation.

The notion that itching is an indication of healing does appear to have basis in scientific fact. A more accurate way of looking at this is that most wounds will eventually heal, and itching, whether because of chemical or mechanical reasons, is part of this process. Perhaps the next issue to be addressed in wound healing research should be “to scratch or not to scratch”!

If you have any more questions just Ask Hanna, our health advisors are here to help.
Image: ©Shutterstock / Kwangmoozaa