Is it true that mosquitoes are the most deadly animals? - Health Channel

Is it true that mosquitoes are the most deadly animals? 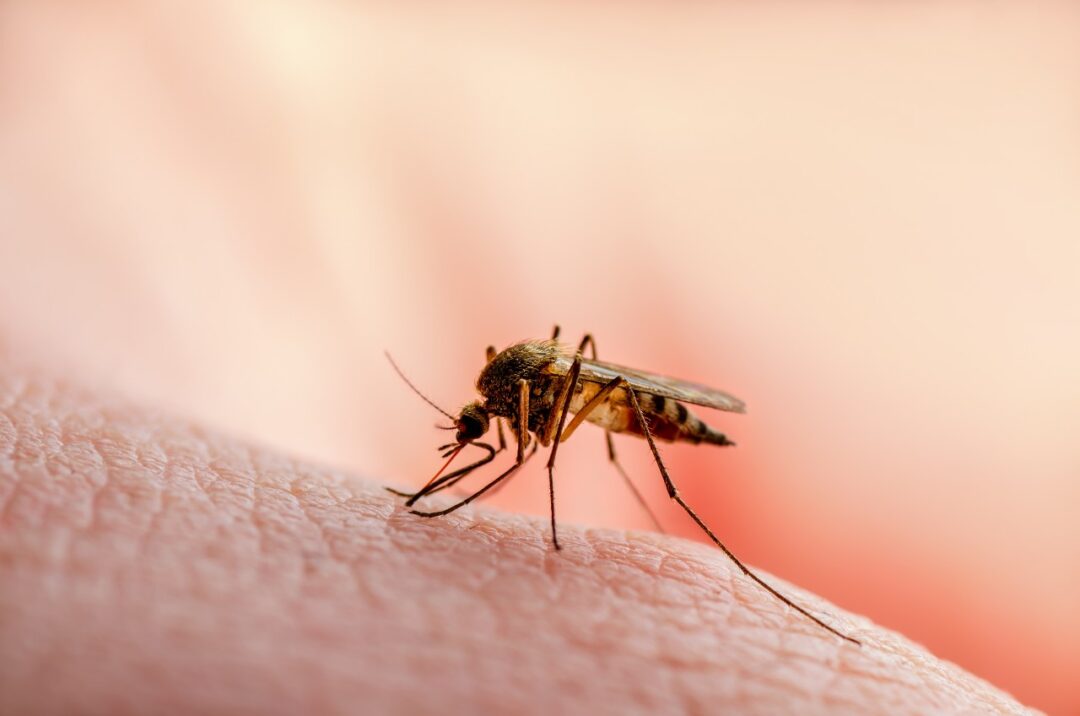 Although you might expect this Health Tip to be about large carnivores like polar bears or mountain lions, a tiny insect—the mosquito—is responsible for more deaths each year than all the ‘man-eating’ animals in the world combined.  These deaths do not occur due to a venomous bite or a sting causing an allergic reaction but from the diseases that they transmit.  Read on for other fascinating facts regarding ‘skeeters’.

The ‘deadliest animal’ moniker for mosquitos is well-earned.  It is estimated that world-wide, mosquitoes kill nearly three quarters of a million people each year. Most of these deaths are as a result of contracting malaria. By comparison, on an annual basis, sharks kill fewer than a dozen people, crocodiles kill around 1000, and snakes are responsible for 50,000 deaths. Sadly, human beings themselves fall into the second deadliest category, accounting for approximately 500,000 deaths each year.