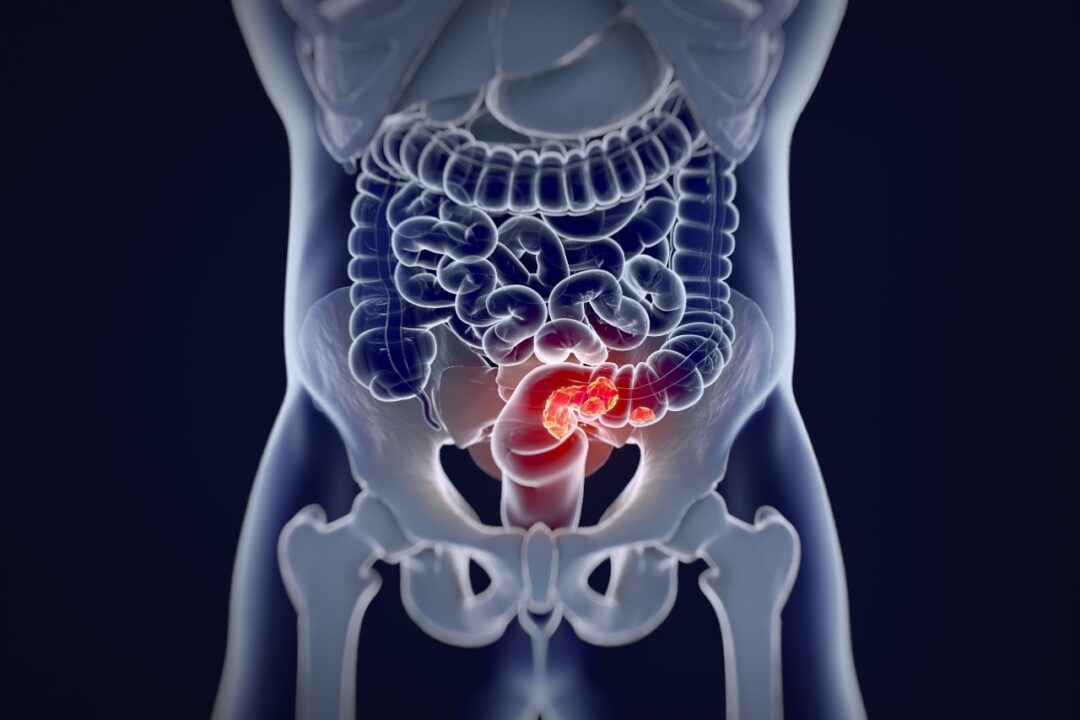 For some time it has been known that the earlier that colon cancer is detected, the better the survival rate. For example, when colon cancer is diagnosed at an early, localized stage, the five-year survival rate is 90 percent, as compared to a five-year survival rate of only 10 percent when diagnosis is delayed until the later stages. Additionally, the earlier the diagnosis, the less invasive and dangerous the treatment becomes. If the cancer is found at a very early stage, it may be able to be removed without having to enter the abdomen surgically. More advanced stages of colon cancer usually require removal of a portion of the colon and chemotherapy.

What has been suspected, but not proven until recently, is that detection and removal of colon polyps can significantly reduce the number of deaths from colon cancer. The explanation for this is that colon cancer usually begins as a non-cancerous polyp on the inner lining of the colon or rectum. From the time the first abnormal cells start to grow into polyps, it can take up to 10 to 15 years for them to develop into colon cancer. Removal of these polyps before they have the chance to change into cancer can, in many cases, prevent colon cancer altogether. This is particularly true with a type of polyp known as an “adenomatous” polyp.

The study that demonstrated this improvement in survival was published last month in the New England Journal of Medicine. Over 2600 patients who had undergone adenomatous polyp removal by colonoscopy were followed for an average of 16 years. Over this time, there was a 53% reduction in death from colon cancer compared to expected deaths in the general population of similar age and gender. Obviously, polyp removal in this study group did not result in a complete avoidance of the development of colon cancer, but the results are significant enough to encourage widespread colorectal cancer screening.

There are a number of ways to screen for colon cancer. Colonoscopy is considered the “gold standard” for screening, but there are other methods that can also be used. A major advantage of colonoscopy is that if polyps are found during the screening, they can be removed and analyzed at that time. In addition, other methods may require more frequent screening intervals. For example, if no abnormalities are found, a colonoscopy does not need to be repeated for another 10 years. Sigmoidoscopy, which takes a less extensive look at the colon, should be repeated every five years and coupled with annual stool tests for blood.

Most medical authorities, including the United States Preventive Medicine Task Force, the American College of Physicians, and the American Cancer Society recommend that screening for colon cancer begin at age 50. Those people in high-risk groups, including African Americans, individuals with a family history of colon cancer, and someone with a personal history of inflammatory bowel disease (e.g. ulcerative colitis), may require that their screening begin at an earlier age.

Colorectal cancer, the second leading cause of cancer-related deaths for men and women in the United States, is expected to take more than 51,000 American lives this year. March is National Colorectal Cancer Awareness Month. If you are of an appropriate age, are in a high risk group, or are due for a repeat screening, take the time this month to talk to your doctor about colon cancer screening. With the knowledge that, to a large degree, colon cancer is a preventable disease, it only makes sense.

If you have any more questions just Ask Hanna, our health advisors are here to help.
Image: ©Shutterstock / Anatomy Image