How to Prevent Computer Vision Syndrome 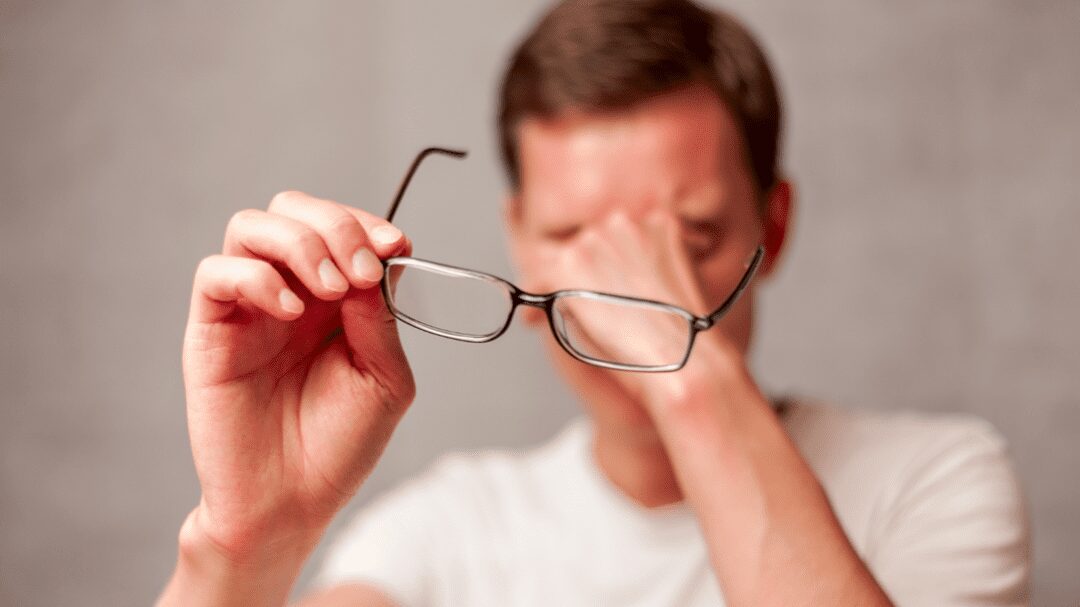 In an interview with the Health Channel, Dr. Richard Simon, an Ophthalmologist with Baptist Outpatient Services, talks about the danger of computer vision syndrome and how it affects adults and children alike. Allowing young children to have too much screen time can damage their eyesight if it is not properly regulated.

When we blink our eyes, it acts like the windshield wiper on an automobile for your cornea. “If you have that staring fixed, sort of crazed position on the computer you won’t blink as much. So, the tear film on your eye is going to evaporate a little bit and you will dry your eyes. It won’t kill you but you’re gonna feel it after a while,” Dr. Simon explains.

Dr. Simon argues that children are much more prone to excessive screen time than adults, “Adults sometimes have to have screen time, forgetting that they’re reading the newspaper, or reading Facebook, or you have work. Children seem to be transfixed and love screen time.” The American Academy of Pediatrics published a warning on their website warning parents about screen times for children. They said that children under three should only have up to an hour a day of screen time, to which Dr. Simon jokes that to many children that rule seems “draconian”.

Dr. Simon says that parents must do a better job of keeping their kids away from screens. He explains that oftentimes, he sees children in his office whose parents have shoved an iPad in front of their faces to shut them up. He explains that children will naturally reach for screens if there’s no parental supervision, saying that, “If you left your eight-year-old child at home for 24 hours and say honey don’t answer the door, plenty of food in the refrigerator, don’t do anything, you don’t have to go outside, try to take a bath at the end of the day, I’ll see you tomorrow. How many hours do you think that eight-year-old will be on screen? At least 16. You have to watch that.”