How much alcohol is too much? - Health Channel

How much alcohol is too much? 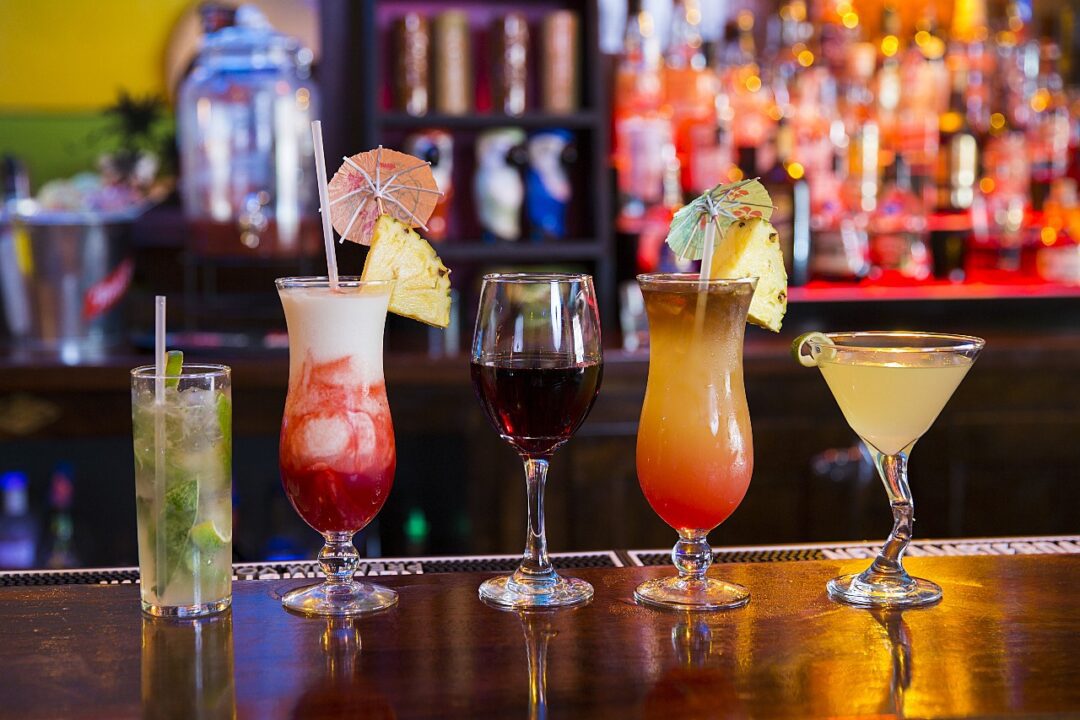 Moderate alcohol use—up to two drinks per day for men and one drink per day for women and older people—is not considered harmful for most adults (a standard drink is 12-ounces of beer, a 5-ounce glass of wine, or 1.5 ounces of distilled spirits). Many people, however, exceed this level of consumption and get into serious trouble because of their drinking. Currently, nearly 17.6 million adult Americans abuse alcohol or are alcoholics. Several million more adults engage in risky alcohol-related practices, such as binge drinking.

Alcoholism, also known as “alcohol dependence,” is a disease that includes four symptoms:

The craving that alcoholics experience may cause them to continue to drink despite serious family, health, or legal problems. Alcoholism has been shown to run in families, although having a family history of alcoholism does not mean that someone is destined to become an alcoholic also. As with other chronic illnesses, alcoholism cannot be cured, but is instead “managed”. This typically involves abstinence from drinking alcohol.

Alcohol abuse constitutes many of the same traits as alcoholism, but unlike alcoholics, alcohol abusers may feel less of a compulsion to drink and may not experience withdrawal symptoms when they don’t drink. Common characteristics of alcohol abuse include: (1) failing to fulfill major work, school, or home responsibilities because of drinking; (2) drinking in situations that are physically dangerous, such as while driving a car or operating machinery; (3) recurring alcohol-related legal problems, such as being arrested for driving under the influence of alcohol or for physically hurting someone while drunk; and (4) having social or relationship problems that are caused by or worsened by the effects of alcohol.

If you’ve ever wondered whether your drinking crosses the line into alcohol abuse or alcoholism, ask yourself these questions:

Answering yes to the first question alone, or two positive responses to questions 2 through 5, indicates that you may have a problem with alcohol that needs to be addressed.

The consequences of alcoholism and alcohol abuse are serious, and in some cases, life threatening. Heavy drinking increases the risk for certain cancers, especially those of the liver, esophagus, throat, and larynx (voice box). It can lead to health problems, such as liver cirrhosis, brain damage, and harm to the fetus during pregnancy. In addition, drinking increases the risk of death from automobile crashes as well as recreational and on-the-job injuries. In purely economic terms, alcohol-related problems cost society approximately $185 billion per year. In human terms, the costs cannot be calculated.

If you have any more questions just Ask Hanna, our health advisors are here to help.
Image: ©Shutterstock / Matthew Ben Herberg