How can West Nile Disease be avoided? - Health Channel

How can West Nile Disease be avoided? 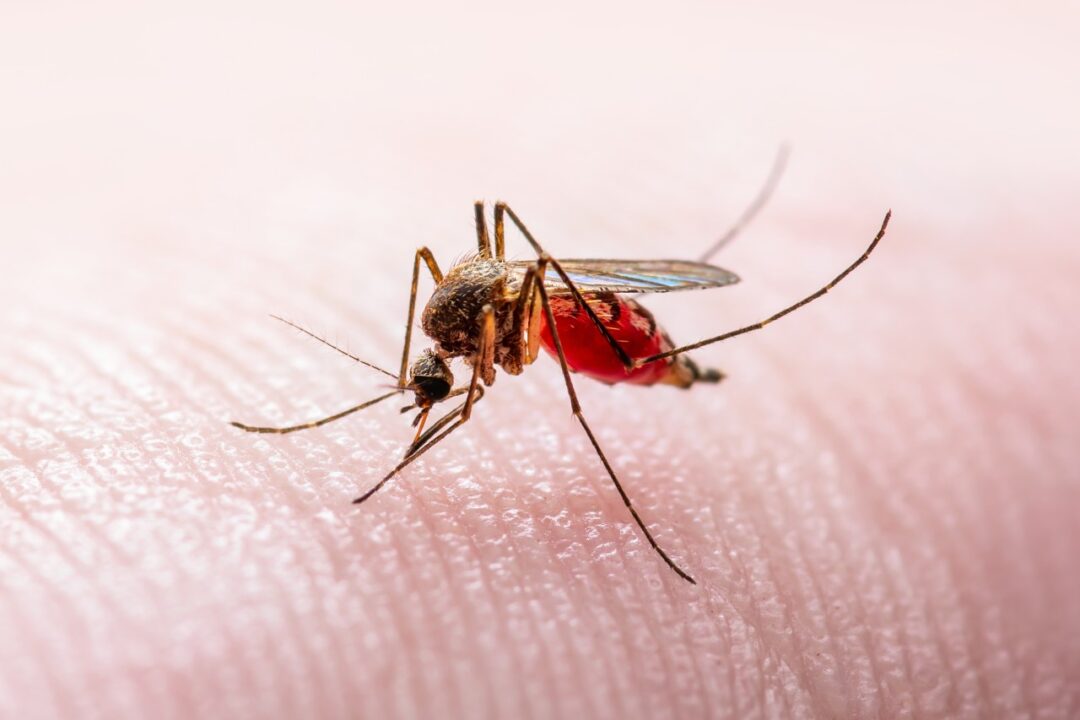 Over the past decade, the incidence of West Nile virus disease (WNV) was highest in 2006 when 4269 cases were reported with 177 deaths attributed to this illness.  This year, a total of 693 cases of WNV have been reported to the Centers for Disease Control (CDC), resulting in 26 deaths.  While these numbers are lower than in 2006, it’s important to know that the number of cases of WNV reported so far this year is the highest reported through the second week of August.  Almost certainly, we can expect to see more infections and deaths from this potentially preventable disease.  Let’s take a closer look at this  illness and measures that can protect you and your family.

How do humans contract this illness?  Most often, WNV is spread by the bite of a mosquito that has fed on an infected bird.  Over 300 species of birds have been found to be infected with the West Nile virus including common songbirds, crows, blackbirds, bluejays, doves, and pigeons.  Once a bird becomes infected, a mosquito can then transfer the virus from the bird’s blood stream to humans, setting the stage for the infection.  In a very small number of cases, WNV also has been spread through blood transfusions, organ transplants, breastfeeding and even during pregnancy from mother to baby.

What Are the Symptoms of WNV?  Four out of five individuals who are infected with WNV will have no symptoms at all.  Twenty percent of those infected will develop West Nile Fever which is characterized by mild fever, headache, and body aches, nausea, vomiting, swollen lymph glands and/or a skin rash on the chest, stomach and back.  Less than 1% of those infected will develop a serious form of the disease associated with inflammation of the brain and spinal cord.  This is known as West Nile Encephalitis or West Nile Meningitis.  Symptoms of these include severe headache, high fever, neck stiffness, stupor, disorientation, coma, tremors, convulsions, muscle weakness, and paralysis.

How is WNV Infection Treated?  As with most viral illnesses, there is no specific treatment available for WNV infection.  Fortunately, most people recover from the illness in a few days to weeks without complications.  In the more serious cases, hospitalization is usually required for supportive treatment such as intravenous fluids and assistance with breathing.  In these individuals long-term problems may develop such as seizures, memory loss, personality changes, paralysis, tremors, and walking or balance problems. As previously noted, in a small percentage of cases, the infection can be fatal.

What can be done to Prevent WNV?  There is no vaccine available to prevent WNV.  Simply stated, the best way to prevent WNV is to avoid mosquito bites.  This does not mean that you or your family should not go outside for the entire summer, but that you should consider taking the following precautions to avoid being bitten by mosquitoes:

Are insect repellants safe to use?  DEET and Picaridin are considered to be “conventional repellents”, derived from chemical sources.  Oil of Lemon Eucalyptus (PMD) and IR3535 (e.g. Avon Skin-So-Soft with IR3535) come from natural materials and are classified by the EPA as “biopesticide repellents”.  Any of these products will provide safe and effective protection against mosquito bites when used according to labeled instructions.  The EPA has provided the following instruction when using insect repellents:

The CDC reports that as of this week, 43 states have seen WNV in people, birds, or mosquitoes.  Most of the infections affecting humans have occurred in three states—Texas, Mississippi, and Oklahoma.  Since the incidence of WNV peaks in late August and September, we appear to be on pace for a record year.  By taking the measures described above, the risk of being bitten by mosquitoes and exposed to the West Nile can be significantly reduced.