How and why are joint replacements done? - Health Channel

How and why are joint replacements done? 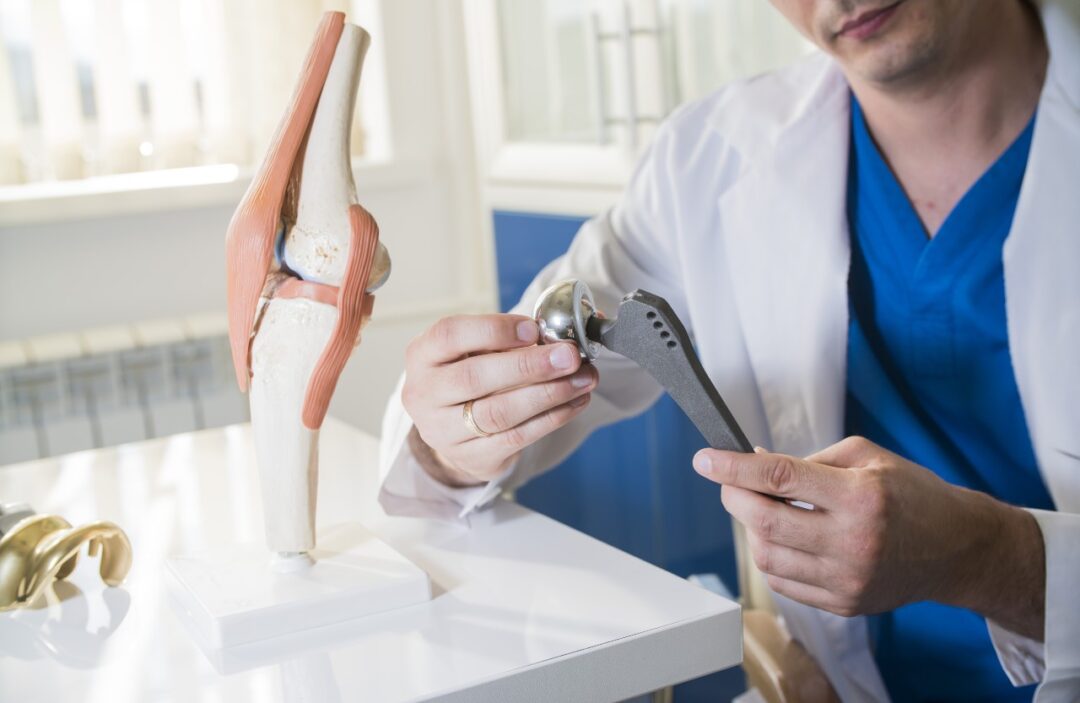 Hip and knee joint replacement is a procedure that has been performed on millions of Americans since it was introduced around 40 years ago. In most cases, joint replacement is performed because of arthritis. The common feature of the various types of arthritis is that cartilage on the joint surfaces becomes worn out. This results in joint surfaces that do not move smoothly along with pain. Injury, tumors, and loss of blood supply with bone death (osteonecrosis) can also damage joints and necessitate replacement.

What are artificial joints made of? The materials used in artificial joints vary, depending on the type of joint being replaced and its function. The components of artificial joints must be strong, with varying degrees of flexibility, and able to be placed within the body without causing a reaction from the immune system. Prosthetic substitutes for major joints, like the hip and knee, are mostly made of metal, such as stainless steel, titanium or alloys of chrome or cobalt. They also include elements of polyethylene plastic used on the joint surfaces. Smaller joints for fingers and toes may include a silicon component to provide flexibility. A ceramic material called zirconium is starting to be used in some of the newer prosthetic joints.

How do you know if it’s time for a joint replacement? In general, joint replacement is considered to be the treatment of “last resort”. Prior to the undergoing joint replacement, most people will have gone through less invasive treatments, such as oral medications, physical therapy, braces, joint injections, and minor surgical procedures. Should the above mentioned measures prove unsuccessful two major issues affecting the involved joint determine the necessity for replacement: 1) pain that cannot be controlled with reasonable measures, and 2) creation of a disability that diminishes one’s quality of life.

How long will a prosthetic joint last? In most cases, hip and knee replacements will last 15 or more years. In general, the better that the joint is cared for, the longer it will serve its recipient. In the case of weight-bearing joints, it is important to keep one’s weight under control to reduce the load on the prosthesis. While increased activity following hip or knee replacement is an expected lifestyle change, activities involving high impact or vigorous twisting may need to be given up. Low impact activities, such as swimming and cycling are particularly good for replaced hip and knee joints and the muscles that surround them.

What can I expect from the surgery? Joint replacement is considered to be major surgery and is not without risks. Blood clots, infection, and breakage of the prosthesis are well-known complications. Following surgery, a hospital stay and physical therapy are usually required. Should the prosthetic hip joint wear out or fail, a second joint replacement may be necessary. Despite the risks and rehabilitation required, however, joint replacement surgery has improved the quality of many patients’ lives by easing pain, improving joint function, and restoring quality of life. For more information on joint replacement, go to the American Academy of Orthopaedic Surgeons website.

If you have any more questions just Ask Hanna, our health advisors are here to help.
Image: ©Shutterstock / Denis Simonov