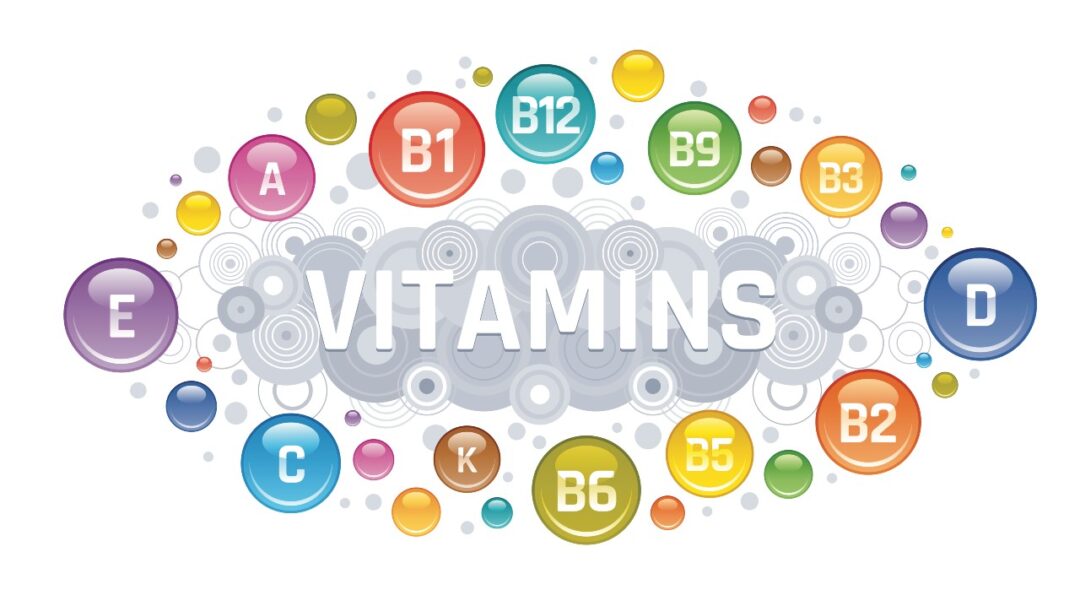 Americans over the age of one year.  The National Institutes of Health reports that during the year 2012, U.S. consumers spent 5.4 billion dollars on multivitamins.  The reasons that people take multivitamins include “insurance” against nutritional deficiencies and to prevent certain chronic diseases. This widespread consumption of multivitamins, however, has occurred since their introduction in the 1940’s with very little scientific data to support their benefits.

Clearly, an adequate supply of vitamins is necessary for maintaining optimal health. A few of their important functions include boosting the immune system, strengthening bones, facilitating wound healing, and obtaining energy from food.  Without adequate vitamin intake, vitamin deficiency disorders can develop. Examples of these are anemia (low blood count) due to a lack of adequate vitamin B12 intake and osteoporosis (bone thinning) from inadequate vitamin D intake.  Recently, publications touting the importance of taking multivitamins as well as those indicating that taking vitamins is unnecessary have appeared. Let’s look at some of this information as we consider both sides of the vitamin debate.

A study published last month in the Journal of the American College of Nutrition, looked at nutrient intake from the National Health and Nutrition Examination Survey (NHANES) between 2001 and 2008. Of the U.S. adults surveyed, over 40% were found to have inadequate intakes of vitamin A, vitamin C, vitamin D, vitamin E, calcium, and magnesium.  From this study, no conclusions were drawn regarding the effect of vitamin deficiency on health, nor was it determined that standard multi-vitamin supplementation would have corrected these deficiencies.  Nevertheless, this study suggests that there may be a role for vitamin supplementation in American adults with sub-standard diets to bring vitamin levels up to healthy levels.

Results from the Physicians’ Health Study II (PHS II), published last month in the journal Postgraduate Medicine, suggest that multivitamin and mineral (MVM) supplementation may play an important role in cancer prevention. In this study, healthy middle-aged and older men (mean age 64 years) were randomized to taking daily multivitamin and mineral (MVM) supplementation or a placebo and followed for an average of 11 years.  Men taking MVMs experienced a statistically significant 8% reduction in incidence of in all types of cancer.  This translates to a reduction of 68,000 cancers per year that could potentially be prevented with multivitamin use.

These studies point out that not only is vitamin deficiency a significant problem in this country, but that taking multivitamins may provide a protective effect against the development of cancer. Next article, we’ll look at the flip side of the coin regarding the vitamin debate.

If you have any more questions just Ask Hanna, our health advisors are here to help.
Image: ©Shutterstock / OlgaChernyak