Do i have obstructive sleep apnea? 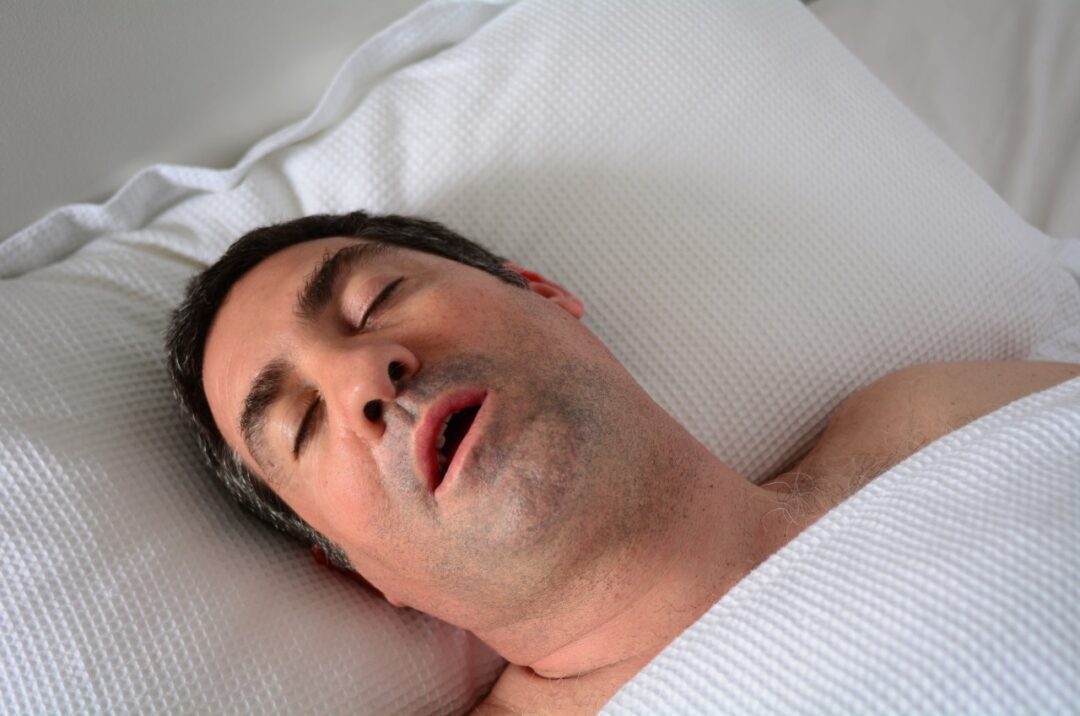 The Greek word “apnea” means “without breath”.  In sleep apnea, there is an involuntary cessation of breathing that occurs while sleeping.  These pauses in breathing can last anywhere from 10 seconds to as much as a minute.  Snoring is also a common feature of sleep apnea.  While snoring can just be a nuisance, snoring associated with sleep apnea can signal a serious medical condition. If left untreated, sleep apnea can lead to the development of high blood pressure, heart failure, memory problems, and can increase the chance of having driving accidents due to excessive fatigue.

How does OSA develop?  The most common type of sleep apnea is called Obstructive Sleep Apnea (OSA).  This occurs when soft tissue in the back of the throat collapses during sleep, blocking off the airway. OSA is usually seen in overweight individuals.  Other risk factors for the development of OSA include: a large neck, a recessed chin, smoking, and alcohol use.  A typical patient with OSA will snore loudly after falling asleep. The snoring is then interrupted by silent periods during which no breathing takes place (apnea).  These apneic episodes are then followed by sudden efforts to breathe. The result is disturbed sleep, leading to excessive daytime drowsiness.

How is OSA diagnosed?    Most people with OSA will be unaware of their snoring or episodes of apnea. The predominant symptom will be excessive daytime drowsiness.  The snoring and apnea episodes are usually reported by a family member. The American Sleep Apnea Association has published a questionnaire known as the Snore Score.  A positive response to any one of the following questions points to the possibility of someone having obstructive sleep apnea:

Other symptoms that can be associated with OSA include morning headaches, weight gain, attention deficits and memory loss. The diagnosis is usually confirmed after monitoring for apneic episodes in a sleep laboratory.

How is OSA treated?     Fortunately, there are a number of treatments available for OSA, depending on the severity and underlying causes.  These treatment options include:

The American Academy of Sleep Medicine recommends the use of an oral appliance as a first line treatment for patients with mild to moderate OSA.  In many patients, however, CPAP is the most effective treatment method.  It works by blowing pressurized air into the person’s airway at a high enough pressure to keep the airway from collapsing.  A relatively new surgical procedure known as the Pillar Procedure has been found to be helpful in mild-to-moderate OSA. This procedure involves the placement of flexible implants into the soft palate to keep it from relaxing and blocking the airway.  For more on Obstructive Sleep Apnea, visit the American Sleep Apnea Association.

What Is Sleep Apnea? from the National Heart, Lung, and Blood Institute
Test Yourself from the American Sleep Apnea Association
Pillar Procedure from the Mayo Foundation for Medical Education and Research

If you have any more questions just Ask Hanna, our health advisors are here to help.
Image: ©Shutterstock / ChameleonsEye