Could I have Celiac Disease? 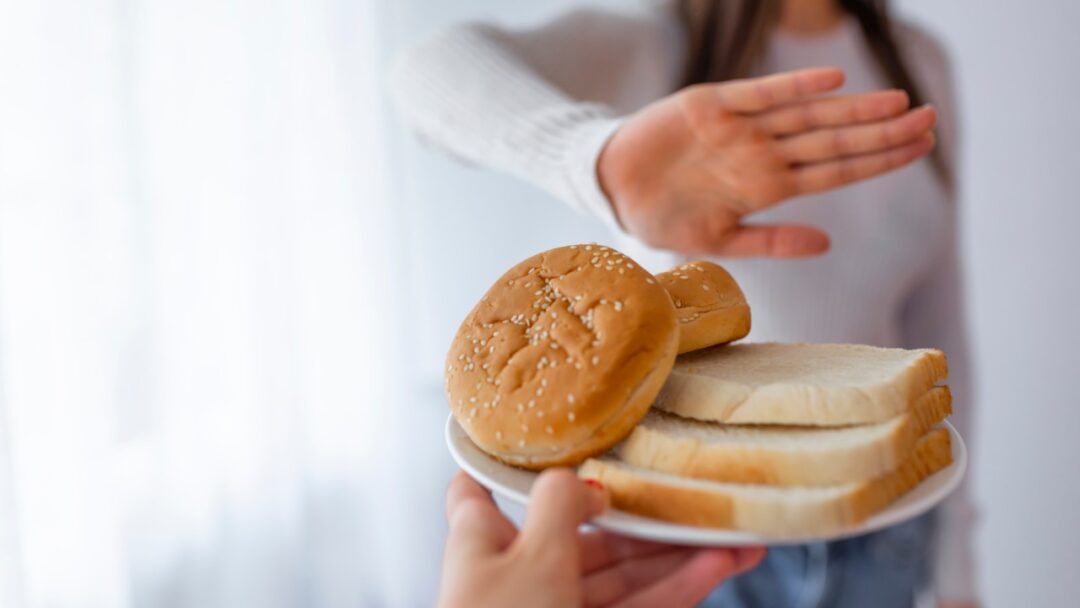 Celiac disease is an inherited digestive disorder of unknown cause that affects the small intestine. Other names for this condition are celiac sprue, nontropical sprue, and gluten-sensitive enteropathy. If someone in your immediate family has it, chances are about 10 percent that you may have it too. Once thought rare, celiac disease has recently been estimated to affect 1 of every 141 Americans.  Those who have celiac disease cannot tolerate a protein called gluten, which is present in wheat, rye, and barley. When a person with celiac disease eats foods containing gluten, an immune reaction occurs in the small intestine, resulting in damage to the surface of the small intestine and an inability to absorb certain nutrients from food.  Eventually, decreased absorption of nutrients can cause vitamin deficiencies which can lead to other illnesses affecting a number of organs.

Celiac disease symptoms may start in childhood or adulthood, with onset and severity influenced by the amount of gluten that is eaten.  Some of the ways that celiac disease can present include:

Celiac disease appears to be an under-diagnosed condition and can be confused with other gastrointestinal problems such as irritable bowel syndrome, gastric ulcers, lactose intolerance, and parasite infections.  When suspected, a blood test (tTG-IgA test) can be performed to detect high
levels of antibodies responsible for the immune reaction.  If blood test results suggest celiac disease, a biopsy of the small intestine, performed during a procedure called upper GI endoscopy, can confirm the diagnosis.

There is no specific medicine or surgery to treat celiac disease. Instead it is “managed” through complete avoidance of gluten. Gluten-containing foods that must be avoided include:

It is very important to recognize celiac disease since, if left untreated, it can result in a number of serious conditions including malnutrition, osteoporosis, and nerve damage. Celiac disease has even been associated with a higher risk of developing colon cancer and intestinal lymphoma.

If you have any more questions just Ask Hanna, our health advisors are here to help.
Image: ©Shutterstock / Dragana Gordic