Can probiotics help with diarrhea resulting from antibiotics? 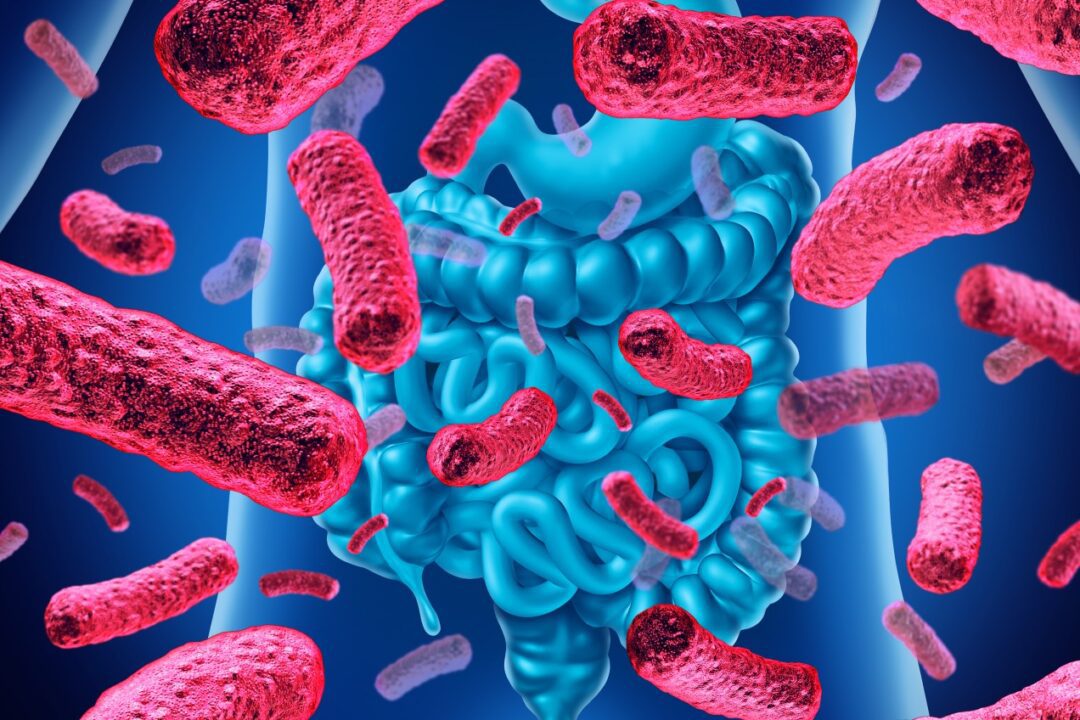 Antibiotics, used in the treatment of bacterial infections, are one of the most commonly prescribed medications in the world. A common side effect when taking antibiotics is antibiotic-associated diarrhea (AAD). This occurs in up to 25% of people taking antibiotics.

Why do antibiotics cause gastrointestinal problems? In addition to killing bacteria that cause illness, antibiotics also kill the beneficial bacteria that inhabit the bowel. A decrease in these good bacteria may lead to digestive problems, such as diarrhea, gas, and cramping. Another adverse effect from a reduction in good bacteria is that harmful bacteria are allowed to multiply and take their place. One of the most serious of these harmful bacterial is called Clostridium difficile. Overgrowth of these particular bacteria has been responsible for numerous hospitalizations and even deaths.

What are probiotics? Probiotics are live bacteria that are the same or similar to the good bacteria that live in the human body. They occur naturally in such foods as yogurt, buttermilk, and fermented foods, such as sauerkraut. Probiotics are also available as nutritional supplements. When ingested, probiotics take up residence in the intestines and are thought to provide a number of health benefits.

How do probiotics help to prevent AAD? A number of studies have demonstrated that probiotics, in particular products containing Lactobacillus, are effective in preventing AAD. They have specifically been shown to reduce the risk of developing Clostridium-associated diarrhea by up to 64%. They also appear to be helpful in reducing the incidence of other antibiotic-related side effects, such as gas and cramping. Probiotics are thought to work by replacing the beneficial bacteria that were killed during antibiotic treatment. It is conceivable that probiotics may one day be routinely coupled with a prescription for an antibiotic.

Where are probiotics obtained? Probiotics are considered to be dietary supplements and their sale is not under the regulation of the U.S. Food and Drug Administration (FDA). Probiotic manufacturers are responsible for seeing that they contain the purported types and amounts of bacteria, are safe, and achieve their advertised claims. Probiotics are marketed primarily as oral products such as capsules and in yogurt cultures and are sold in most grocery and health food stores. Activa yogurt, Nature’s Bounty Extra Strength Probiotic Acidophilus, Truebiotics by One-a-day, and Naked Juice Probiotics are a few of the commercial preparations of probiotics available.

Do probiotics have other uses? In addition to preventing AAD, probiotics are also used in the treatment or prevention of other medical conditions such as recurrent urinary tract infections, irritable bowel syndrome and yeast infections. Since probiotic bacteria are already a normal part of the human flora, they are generally considered to be safe with very few side effects. People with an impaired immune system or who are severely debilitated, however, are advised to avoid taking them.

If you have any more questions just Ask Hanna, our health advisors are here to help.
Image: ©Shutterstock / Lightspring