Can dietary supplements be dangerous? 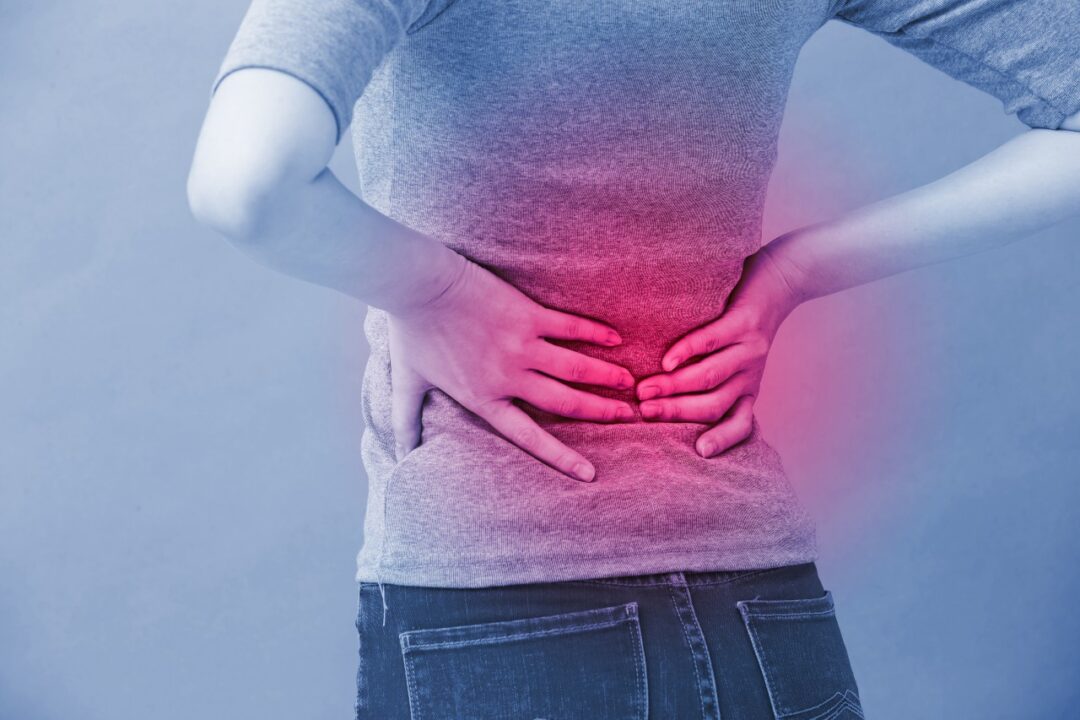 In 2003, the National Institutes of Diabetes and Digestive and Kidney Diseases established the Drug-Induced Liver Injury Network to document cases of drug-induced liver injuries. Between 2004 and 2013, the Network identified 839 patients with liver damage due to prescription medications or to non-prescription dietary supplements. This registry excluded cases of acetaminophen-related liver damage, which is by far the leading cause of liver toxicity in the U.S. Acetaminophen is the main ingredient in Tylenol and is also contained in hundreds of prescription and over-the-counter medicines. Of the cases of liver toxicity investigated, 130 (15.5%) of the subjects were judged to have experienced liver injury caused by herbals or dietary supplements.  While this is a fairly small percentage of the total number of subjects, it is doubtful that any of these victims recognized the potential that an over-the-counter supplement had for causing serious liver damage.

How serious was the damage to the liver? All subjects were found to have abnormal liver function tests and elevated levels of bilirubin, an orange-yellow substance made during the normal breakdown of red blood cells, in the blood stream.  Most experienced jaundice (yellow eyes or skin), abdominal pain, and itching. While most subjects eventually recovered after stopping the supplements, 13 of the subjects (none of whom were taking bodybuilding supplements), died or underwent liver transplant.

Aren’t herbals and supplements regulated by the government? Unlike prescription drugs that must be proven safe and effective for their intended use before they are made available to patients, there are no provisions for the U.S. Food and Drug Administration (FDA) to “approve” dietary supplements for safety or effectiveness. Also, manufacturers and distributors of dietary supplements are not currently required by law to record, investigate, or forward to the FDA any reports they receive of injuries or illnesses that may be related to the use of their products.

If you’re considering taking an herbal product or dietary supplement:

If you have any more questions just Ask Hanna, our health advisors are here to help.
Image: ©Shutterstock / aslysun