Are there any alternatives to a colonoscopy? - Health Channel

Are there any alternatives to a colonoscopy? 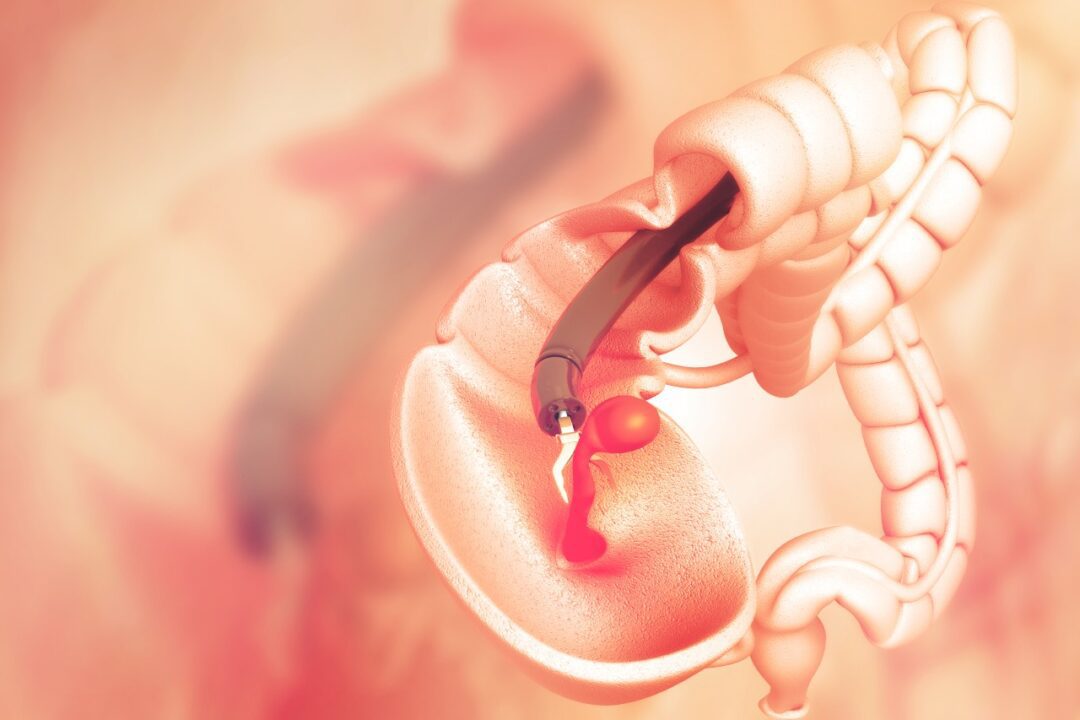 Colorectal cancer is the second leading cause of cancer-related deaths for men and women in the United States. Every year, about 140,000 Americans are diagnosed with colorectal cancer, and more than 50,000 people die from it. For some time it has been known that the earlier that colon cancer is detected, the better the survival rate. For example, when colon cancer is diagnosed at an early stage, the five-year survival rate is 90 percent, as compared to a five-year survival rate of only 10 percent when diagnosis is delayed until the later stages. Additionally, the earlier the diagnosis, the less invasive and dangerous the treatment becomes.

Most medical authorities, including the United States Preventive Medicine Task Force and the American Cancer Society, recommend that screening for colon cancer begin at age 50. People in high-risk groups, including African Americans, individuals with a family history of colon cancer, and someone with a personal history of inflammatory bowel disease (e.g. ulcerative colitis), usually start their screening at an earlier age.

There are a number of ways to screen for colon cancer. Colonoscopy is the method that is considered to be the best. Colonoscopy involves the insertion of a flexible instrument with a camera (colonoscope) into the rectum and allows the entire colon to be visualized. A major advantage of colonoscopy is that if abnormal growths are found, they can be removed during the screening. If no abnormalities are found, colonoscopy usually does not need to be repeated for another 10 years.

There is no question but that colonoscopy represents the “gold standard” in colon cancer screening. Because of the expense, inconvenience, and potential for complications, however, many people shy away from being screened with this method. Fortunately, alternatives to colonoscopy, while not as definitive in confirming or ruling out colon cancer, are capable of making the diagnosis or of indicating the need for further evaluation.

Fecal Occult Blood Tests (FOBT) is a test for blood in the stool that is “hidden”, or not apparent as typical bright red blood. Occult blood may be an early sign of colon cancer or its predecessor, colon polyps. There are two types of FOBT. One uses a chemical known as guaiac to detect blood. The other, the fecal immunochemical test (FIT), uses antibodies to detect blood in the stool. Stool samples are collected at home and taken to the doctor or to a lab where they are checked for blood. If evidence of blood in the stool is detected, further evaluation, often involving an entire examination of the colon may be required. This test should be repeated each year.

Flexible Sigmoidoscopy is a screening test for colorectal cancer that is less invasive and has less risk of complications than colonoscopy. Sigmoidoscopy involves examination of the lower colon using a thin, flexible tube-like instrument, called a sigmoidoscope. Since the sigmoidoscope is considerably shorter (about 2 feet) than a colonoscopy, less than half of the colon is inspected with this procedure. Nevertheless, studies have demonstrated that sigmoidoscopy, when repeated every five years and coupled with annual stool tests for blood, is effective in reducing the rates of new cases and deaths due to colorectal cancer.

Two tests recommended by the American Cancer Society, but still under consideration by the U.S. Preventive Services Task Force for screening people at average risk for developing colon cancer, are the Double-Contrast Barium Enema and Virtual Colonoscopy. Double-contrast barium enema, also known as air-contrast barium enema, is a radiological procedure where the inner lining of the colon is coated with radioactive barium. X-rays are then obtained that highlight the inner lining of the colon and assist in the detection of abnormalities such as the presence of colon polyps or cancer. To perform virtual colonoscopy, a tube is inserted through the anus and carbon dioxide gas is used to expand the rectum and colon. Once the colon is dilated, computerized tomography (CT scan) is performed to look at the lining of the colon and for abnormal growths. Because of the required bowel prep and other measures used to improve the accuracy of this test, these tests may not be any more acceptable than colonoscopy. Additionally, if anything unusual is found during the test, a colonoscopy is typically required. Another drawback to these tests are that Medicare and private health insurance plans may not pay for them for screening purposes.

March is National Colorectal Cancer Awareness Month. If you are of an appropriate age, are in a high risk group, or are due for a repeat screening, take the time this month to talk to your doctor about colon cancer screening. With the knowledge that, to a large degree, colon cancer is a preventable disease, it only makes sense.

If you have any more questions just Ask Hanna, our health advisors are here to help.
Image: ©Shutterstock / crystal light