Are asthma cases on the rise? 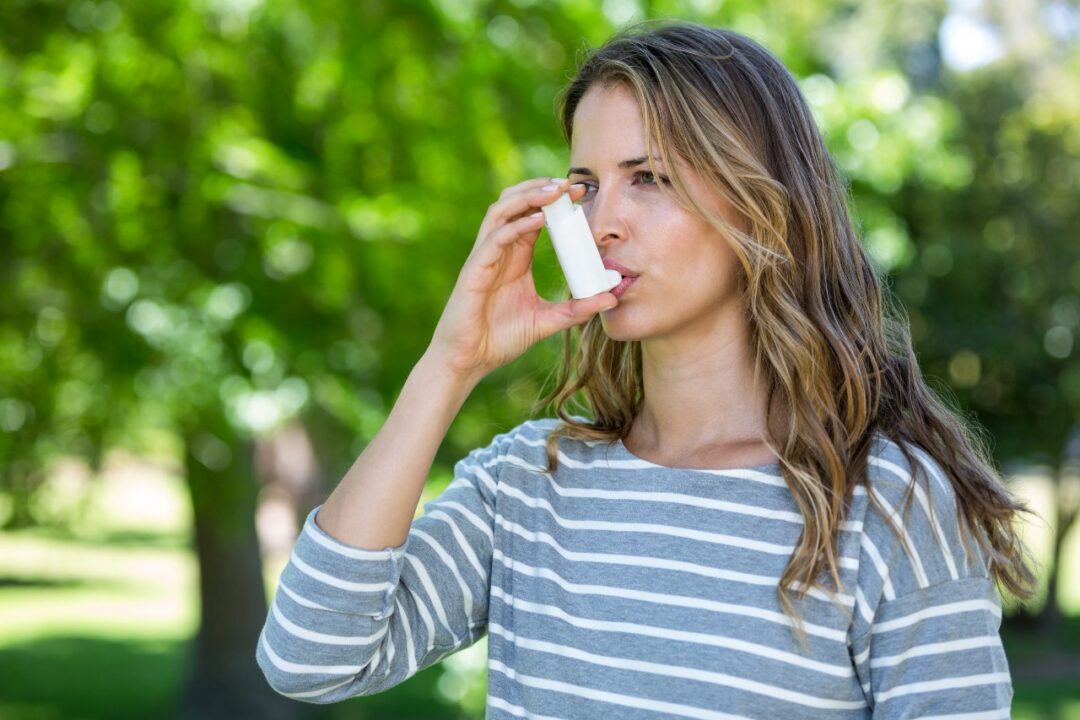 Asthma is a chronic lung disease characterized by episodes of airflow obstruction known as asthma attacks. During an asthma attack, small muscles surrounding the airways contract, resisting the flow of air into and out of the lungs. Inflammation and swelling of the airways is also a consistent feature among asthmatics. Asthma attacks can be triggered by a number of factors including cold air, exercise, infection, allergens, occupational exposures, and airborne irritants such as tobacco smoke. Symptoms of asthma include wheezing, coughing, shortness of breath, and chest tightness.

Statistics indicate that the number of people with asthma in the U.S. appears to be on the rise. According to the Centers for Disease Control and Prevention (CDC), about one in 12, or about 25 million people in this country has asthma. This number is up from around 20 million people with asthma as recently as 2001. Of those diagnosed with asthma, the greatest rise in asthma rates affects African American children.

Two questions pertaining to asthma have puzzled medical researchers over the past couple of decades: 1) what causes asthma to develop in the first place and 2) what is responsible for the increasing incidence of people with asthma?

What causes asthma? The answer to this question remains unanswered.  Doctors know the “triggers” for asthma attacks, such as cold air, exercise, cigarette smoke, etc., but the reasons that asthma develops in people is still being researched. Fortunately, even though there is no cure for asthma, treatment is available to manage the disease and in many cases, prevent its symptoms.

Why is asthma on the rise? Although a definite explanation has not yet been found, several theories for the increased incidence of asthma have been developed.

While the underlying causes for asthma and reasons for the increasing percentage of Americans with asthma are still under investigation, the Centers for Disease Control (CDC) are doing the following to help reduce the burden of this disease:

If you have any more questions just Ask Hanna, our health advisors are here to help.
Image: ©Shutterstock / wavebreakmedia